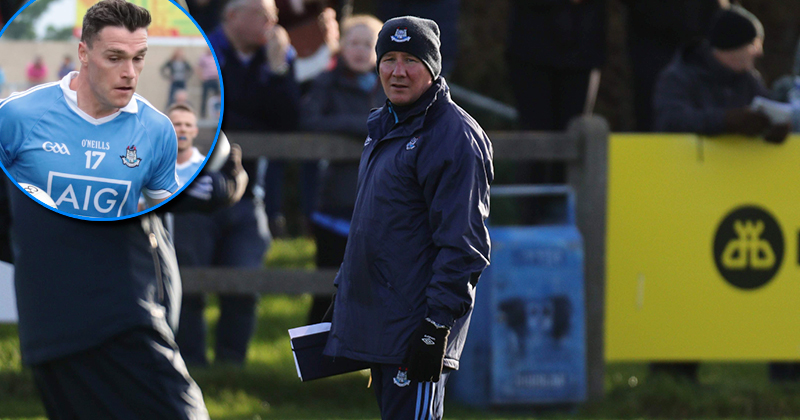 A short break for Dublin’s Senior Footballers before commencing their respective Club Championship competitions. And for the first time since 2012, the boys in blue will not feature in the National League Final. Certainly an anomaly it this time of the year, but Dublin manager Jim Gavin was still positive in his assessments of the competition and his teams performances.

“We got a lot of game time into players as well. We have had a good 10-week block. We got a lot from it.” Gavin told The Independent.

“Our performances in general, we take some satisfaction from them. We’re probably averaging 17 or 18 points per game – a lot more than any teams out there – so that’s pleasing.”

There’s no denying those stats speak for themselves, but Dublin fell short against Monaghan, Kerry and Tyrone, leaving them finish fourth in the Division 1 table. had they have picked up even four of those six points the picture would be very different. But for Gavin, it was a great opportunity to look at some new players like Darren Gavin, Sean Bugler, and also the likes of Cian O’Connor and Colm Basquel.

Sunday also saw the return to action of Philly McMahon and veteran Bernard Brogan, giving Gavin the opportunity to rest some of his key players ahead of this year’s Championship campaign. One that carries history on it’s shoulders should the Dubs be successful.

One player no one expected to see following Dublin’s Croke Park clash with Tyrone was the injured Paddy Andrews. But the Dublin forward, despite not featuring in the Dublin panel for obvious reasons, made the trip to Cavan to support his team mates.

“He was with us in our first session back early last week. I don’t know what he was doing there, but that’s just the calibre of the man.”

“Paddy’s a tough man,” Gavin admits. “I was with him at St Patrick’s morning in the hospital. Bright as a button. Chatting about the game as best he could. Chatting about when he would be back.”