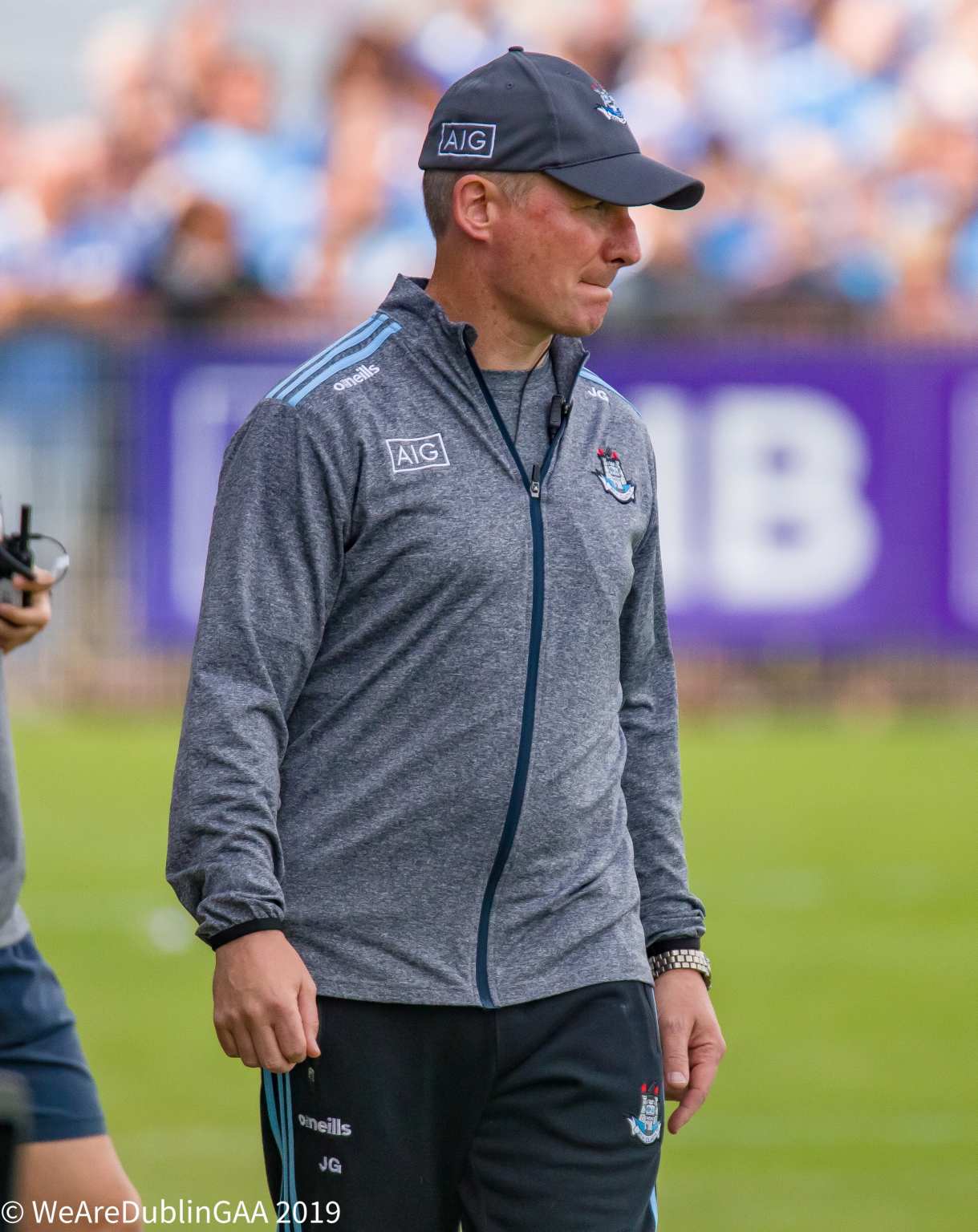 In the run up to an All Ireland Final former players and pundits have a lot to say about the teams, tactics, team selections, match-ups and much more.

But Dublin Football manager Jim Gavin doesn’t listen to any of the opinions being touted around the various print and online media outlets or radio or TV.

This year is a little bit different to most years, Dublin are aiming to claim a piece of history and become the first side to win five All Ireland titles in a row.

That has seen an upturn in the volume of articles and opinions from former players and pundits some of it quite negative.

It fully kicked off with the grumblings from an ex Kerry manager and former players over the appointment of Meath’s David Gough as referee.

Those comments recieved a backlash with many deeming them disrespectful to Gough and an attack on his integrity, cue the Kerry manager rolled out in front of the media the next day to express a totally different view on the appointment of Gough.

All the while the Dublin manager Jim Gavin had more important things on his mind as he concentrated preparing his team for the final.

When asked about comments from former players and pundits Gavin stated to the Irish Daily Star that he found it interesting to see the psychology of some former players but also said he doesn’t listen to them as he has more important to be looking at.

“It’s interesting to see the psychology of some former players and some pundits in how they would react to a particular set of circumstances, whereas for me it is just normal,” he told the Irish Daily Star.

“I don’t tend to listen to them anyway. I don’t have time.

“I have more important things to be looking at.”

JONNY COOPER WILL WALK A SUSPENSION TIGHTROPE AGAINST DONEGAL