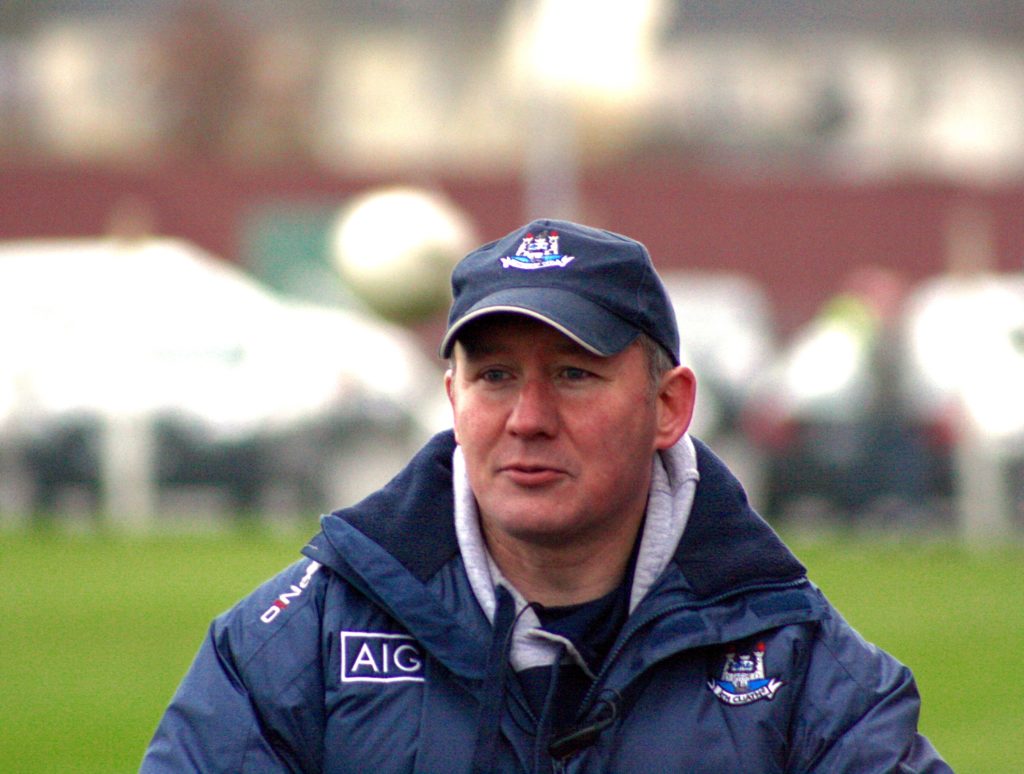 Dublin manager Jim Gavin very rarely gives much away at media events, his less is more policy is clever as it dampens any hype that might be building and gives nothing to opposition managers or teams to use as motivation for upcoming clashes with the Dubs.

While some managers whine to the media on a regular basis, that’s not Gavin’s way, but the Dublin boss felt this week at the launch of the Leinster Championship in Rathfarnham he would talk about his belief that referees in charge of Dublin games have been influenced by the ‘broader media’ narrative that his team are cynical.

“I still think the referees have been influenced by that narrative, that we are a cynical team,” said Gavin. “Connolly got a black card up in Monaghan that clearly wasn’t, and the referee was very close to him to see it, and there was no grey area about it.

“When you see referees who have refereed our previous games being asked to justify decisions that they gave or didn’t give against Dublin, well that’s fine, I’ve no problem with that, but it needs to be balanced,” Gavin said.

“It needs to be opened up to say, ‘Well, what happened with the other team’, as well. It can’t be just one focus on one particular team, and that’s where the narrative is coming from.

“Referees are simply answering (questions) and I’ve no problem with them with them talking.

“It’s good and it’s healthy that referees articulate their views because now we can learn from it and understand what’s actually happening and their decision-making process, I think it’s a very positive step. 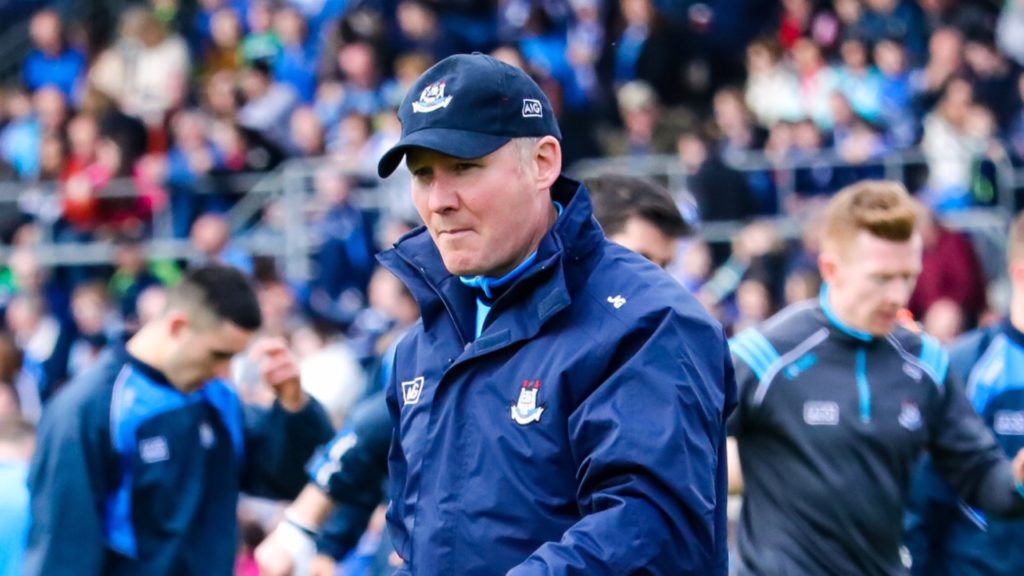 “But when there’s a focus on one particular team, that’s not healthy for the sport, and I think it’s having an impact on – or could have an impact or an influence on – how referees make decisions against our players.”

The Dubs boss believes that those interviews have been a major influence in portraying his team as cynical and he has been surprised by the narrative.

“What I was surprised about was the narrative that was growing in the background that this Dublin team was a cynical team.

Ironically the two main protagonists in recent years at trying to influence the perception through the media that Dublin are a cynical team are Kerry and Mayo, which is a bit rich as a recent totting up of the total of black cards each county has received since the introduction of the card sees Kerry top the list as the most cynical team in the country with 25 black cards and Mayo are next in line with 16.

Dublin have only received 9 black cards in the four year period and Gavin was quick to point out this fact to the media that was in attendance for the Leinster Championship launch.

“But I think the facts demonstrate that we’re not, in terms of the yellow and black cards, a cynical team and that we try to play the right way. I think we’ve seen that in the past for Lee Keegan’s fantastic goal in the All-Ireland final last year, if we were a cynical team he wouldn’t have got through. But he did, so they’re just the facts.”

It was certainly unusual for Jim Gavin to speak about the media or officiating of games involving his side, but he is a very intelligent and observant man and the perception being portrayed about his side and how referees were officiating his sides games was obvious a concern for him heading into the championship.

It will be interesting to see how his comments and the recently released list of counties black card totals will be perceived by referees in their officiating of not just Dublin games but also games involving the serial cynical teams like Kerry and Mayo.

Does Gavin Start Cormac Costello Or Hold Him As Impact Sub...