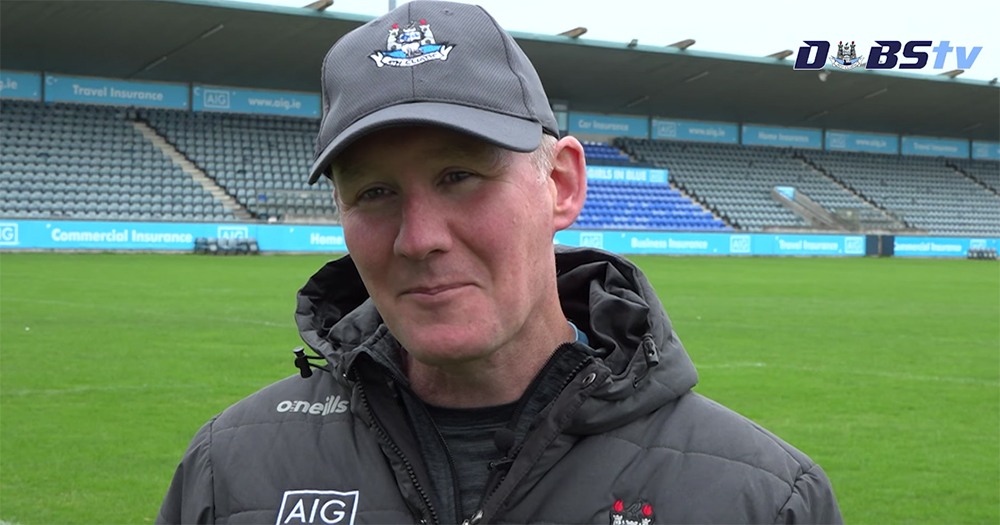 Yesterday, Dublin fans said farewell to living legend Eoghan O’Gara as he called time on his eleven year career in the blue and navy. Eoghan contributed massively to Dublin’s cause for over a decade. And he departs with a throng of medals including an amazing seven All Ireland Celtic Crosses.

Those All Ireland medals came along with ten Leinster Senior titles and five National League medals. Along the way he also picked up a Leinster and All Ireland Junior medal. His legacy will be his devotion to Dublin football. And he leaves Dublin with many memorable moments. Eoghan’s name will be forever etched into the history books as one of Dublin’s greats.

O’Gara served under Pillar Caffrey, Pat Gilroy, and current Dublin manager Jim Gavin. Today Gavin put pen to paper to pay tribute to a Eoghan. A man he describes as “brave and driven”  and also “a true gentleman”.

On behalf of the Dublin senior football team and the Dublin Gaelic Athletic Association I would like to wish the very best to Eoghan O’Gara as he announces his retirement from senior inter-county football.

“Eoghan’s collection of medals reflects the distinguished inter-county career he had representing Dublin. His influence both on and off the field was immense. With his passion and self-sacrifice for Dublin reverberating around those players with whom he played.

“Brave and driven, Eoghan honed his footballing skills with countless hours of practice on the training field – all centred on serving Dublin to the best of his ability and playing his part for the team.

“A true gentleman and an exceptional man, Eoghan is credit to his family, friends and club, Templeogue Synge Street CLG, and I wish him well in all his future pursuits and endeavours.