Gavin On Adding To His Dublin Squad: “I’d expect to see one or two fellas coming in from clubs who were out there” 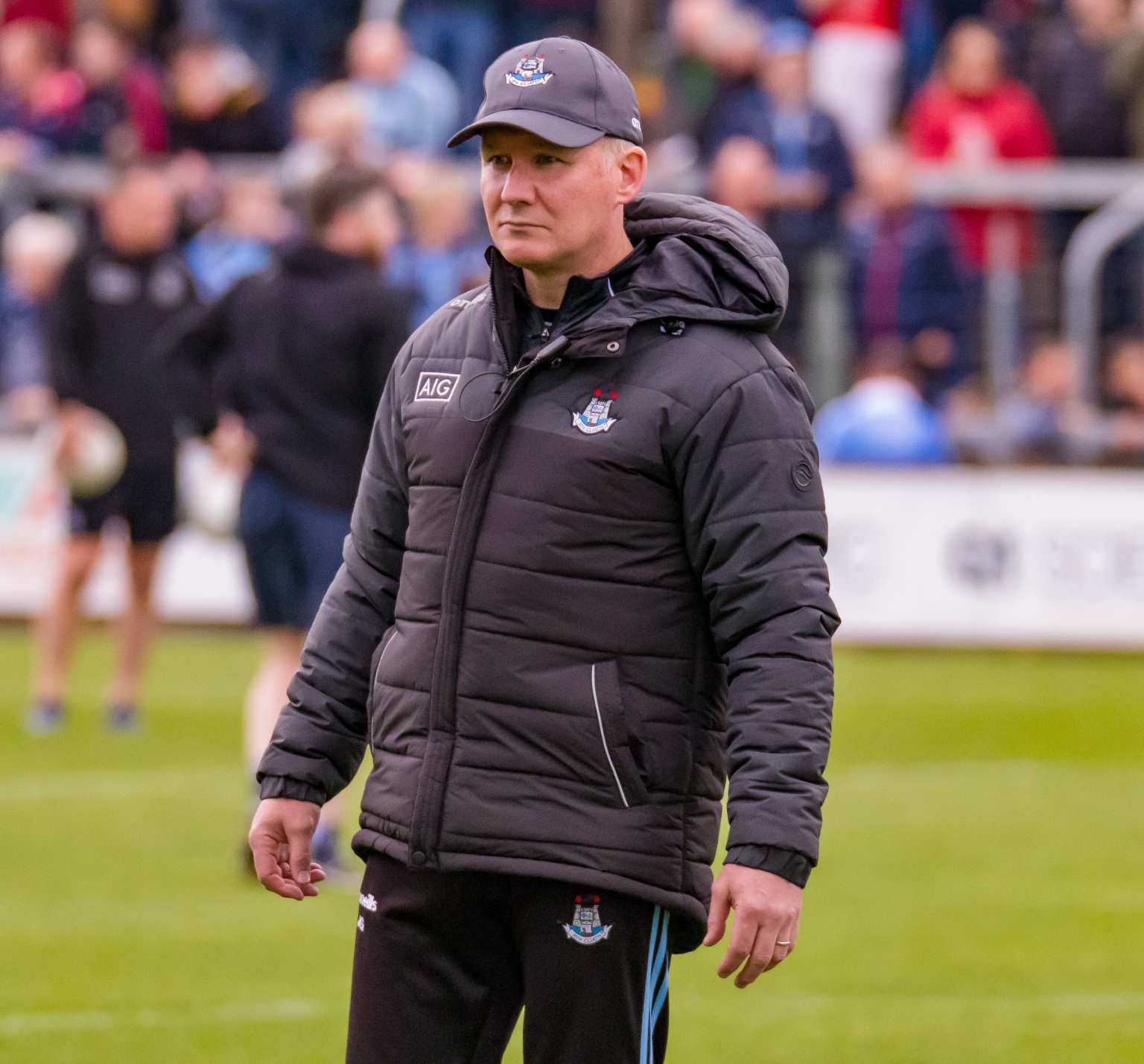 Although Dublin started their championship with a comprehensive 26 point win over Louth, Jim Gavin expects to further strengthen his Dublin squad with the addition of a couple of new players.

The constant questions about the return of Diarmuid Connolly to the Dublin squad won’t go away and have intensified with the return recently of another fan favorite Rory O’Carroll.

And Jim Gavin speaking after the game on Saturday night reiterated he has an open door policy and would welcome the return or addition of any player who wants to commit to the Dublin squad.

Gavin and his management team were out watching some players in club games during last week and were back doing the same yesterday morning and the Dublin manager expects to see a couple of those players coming into his squad.

“We had league games on Wednesday, we were looking at those, we have league games tomorrow. We’ll have an early start to get out to watch some of those as well.

“I’d expect to see one or two fellas coming in from clubs who were out there.

“So we’ve always had an open door policy and if guys are playing well and we ask them and they want to commit to the Dublin football team then we’d be delighted to have them.”

Rory O’Carroll made his first appearance for Dublin since the 2015 All Ireland Final when he was introduced from the bench in the 47th minute to a huge roar from the traveling Dublin support and Gavin was delighted to have the Kilmacud Crokes man back and said that O’Carroll had seamlessly transitioned back into the Dublin Squad.

“But it’s a mark of the man that he has applied himself so well, even last year down in New Zealand – training away to get himself ready for his return to Kilmacud Crokes and possibly to the senior football team.

“That shows his dedication. But we’ve gone into plenty of battles with Rory, back since his U-21 days. And we know each other really well.”

Dublin looked in mean and ruthless form on Saturday, the addition of O’Carroll to the ranks further strengthens Gavin’s hand and intensifies the competition for a starting place on the team.

Further additions will only increase that even further and guarantee there will be no complacency among the players and if Diarmuid Connolly happens to be one of those new additions then opposition supporters will need to bring the earplugs to drown out the deafening roar that will greet the St Vincents mans return to the championship battlefield.