Sherlock: I want a sustainable model and the reality based on GAA and populations and stuff like that, is it going to be fair for 32 counties? 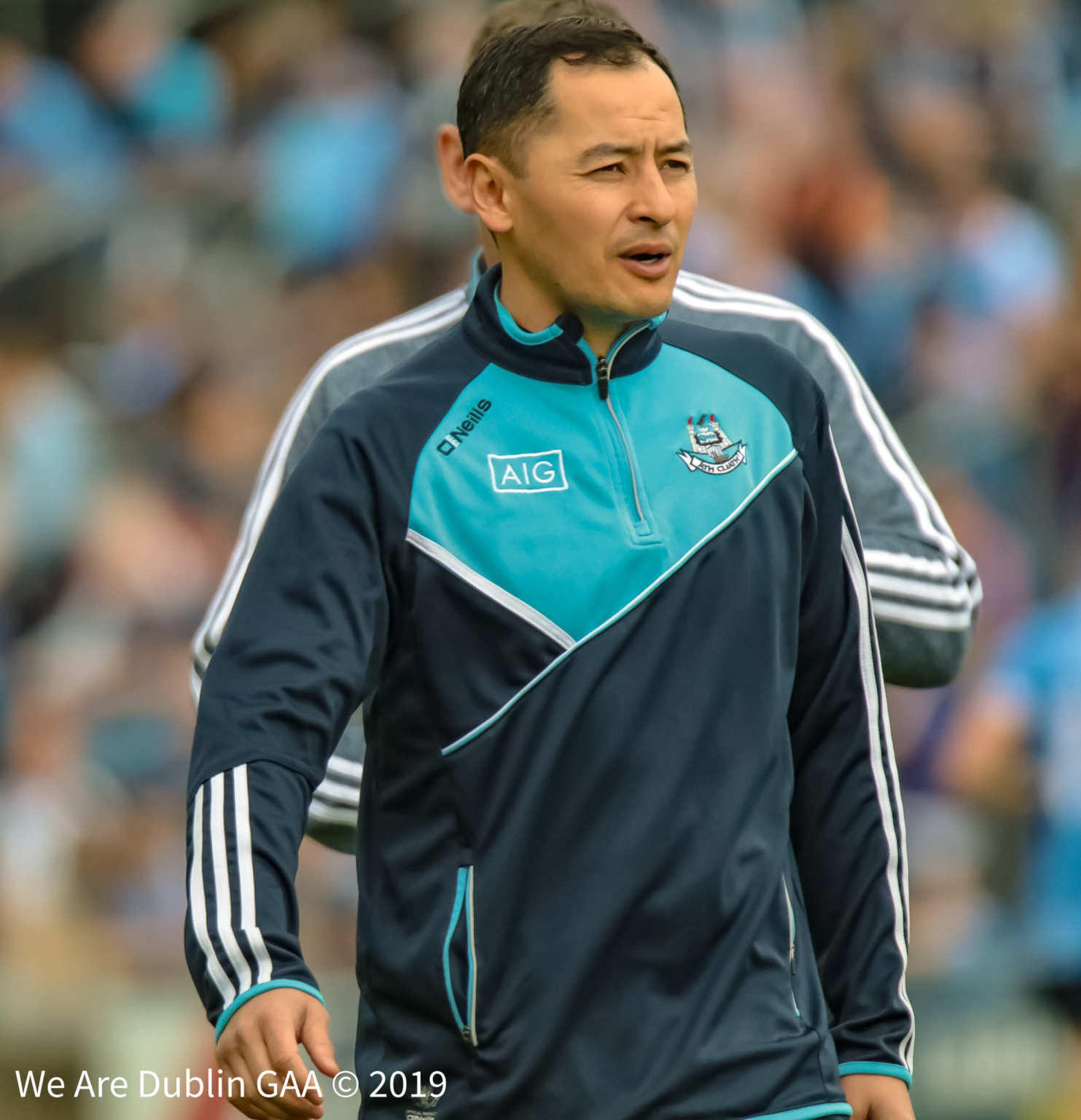 Dublin selector Jason Sherlock is well aware of the criticism and negativity that has been aimed at Dublin since their historic five in a row victory.

The issue of course is the funding that Dublin receive from the GAA for game’s development in the Capital. And there are some who have linked that money to the current success of the senior footballers.

It’s an all too easy and convenient subject to use to sully the achievements of Jim Gavin and his squad. There are some in the media that are using the old divide and conquer technique and portraying it as Dublin verses the rest.

This hasn’t gone unnoticed to Dublin selector Jason Sherlock who was speaking to 2FM’s Game On this week and expressed that portraying it as Dublin verses everyone else is not a good starting point and although he understands why people are putting two and two together but it doesn’t necessarily add up to four.

“I’m totally aware of all the criticism and negativity about Dublin said Sherlock. I’m not saying one side is right or one side is wrong, what I suppose is challenging for me is how entrenched it’s got.

“It seems to be Dublin versus everyone else which I don’t think is a good starting point.

“Unfortunately it’s a multi-layered challenge and problem. It involves so many different stakeholders. I suppose, ultimately, I want a sustainable model and the reality based on GAA and populations and stuff like that, is it going to be fair for 32 counties? It’s going to be a challenge.

“But then, at the same time, we can come up with a sustainable model that would allow and motivate boys and girls to commit the time required for their county. I suppose that’s the challenge. That’s the global argument.

“I understand why people are putting two and two together. I don’t necessarily think though that it adds up to four.”

Also on the show Sherlock spoke about the stories of his departure from the Dublin set-up earlier in the year.

He did admit there may have been disagreements among the management but that it wasn’t anywhere near where it was being reported.

Sherlock states while he took a little time out he was in constant contact with the management and players and it was simply a case of him figuring things out in his own head and making sure they were serving the players as best as they could.

When the stories broke Sherlock felt it was important that he was involved when the team faced Kerry in Tralee.

“The lads had only been back. I’d been on holiday with them in January. It wasn’t as if I was away for very long.

“And obviously I would have been in contact with players and management through that process. It wasn’t as if there was a total separation, as such.

“It was just figuring out things in my own head, and then obviously with Jim and Declan to see that we were serving the players as best as we can. It was a simple as that.

“I understand media have responsibilities, and they want to create stories and get messages out. I thought it was important when these headlines came that I was involved down in Kerry. We moved on from there.”