“It Annoys Me A Lot. It Discredits All The Work And Time We Put In – James McCarthy 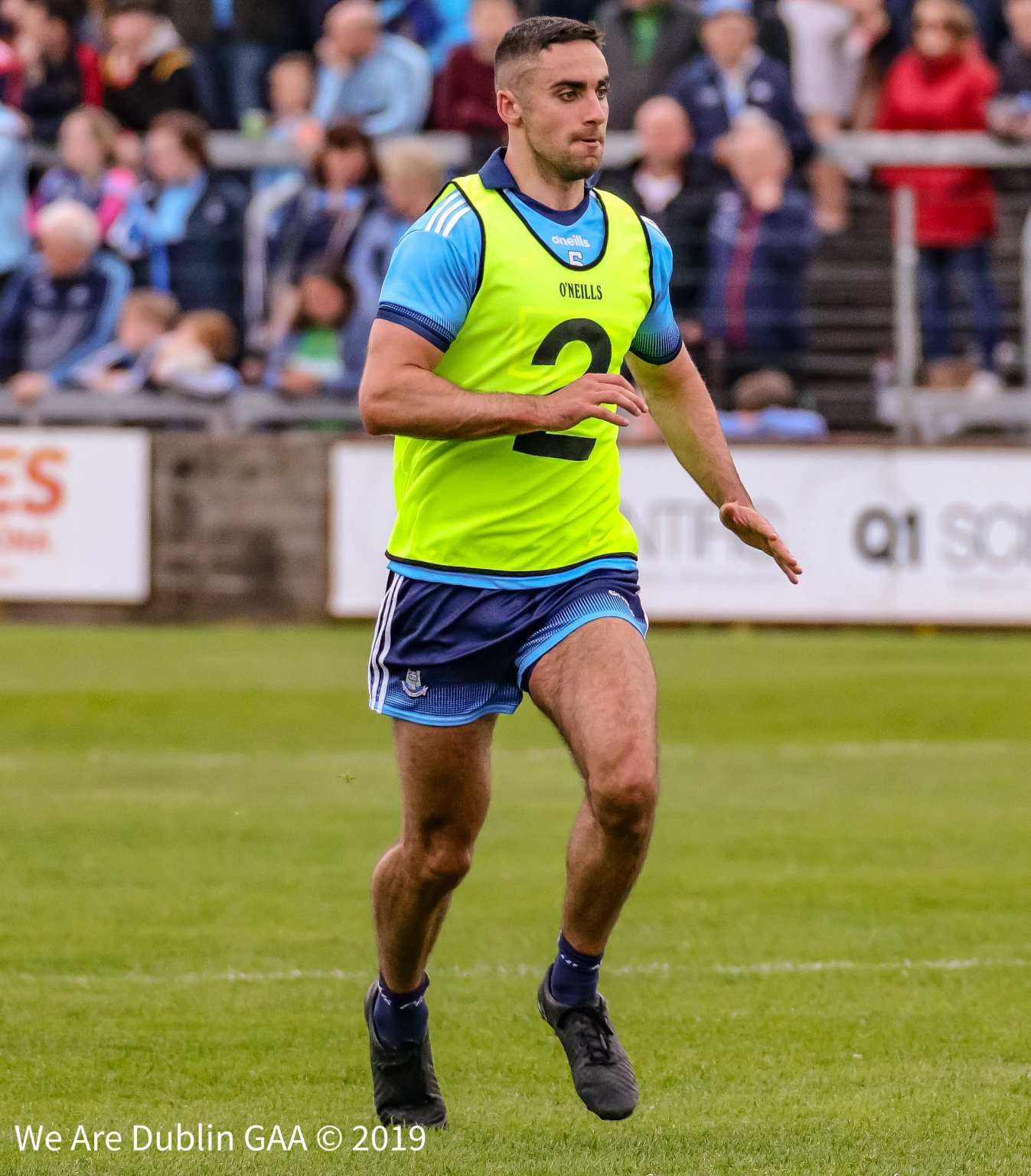 An historic day for James McCarthy and his fellow Dublin team mates last Saturday as they claimed the first ever five in a row of All Ireland titles.

A phenomenal achievement that cemented Dublin position as the greatest football team of all time. Speaking to the Independent James McCarthy was happy to have gotten a second chance to claim his seventh All Ireland title in the replay after an underwhelming performance by Dublin in the drawn game.

“Jack McCaffrey and Dean Rock had carried us the first day, the rest of us had underperformed,” says McCarthy.

“I like to make impacts, a big tackle, a turnover, a hard carry, catching a kick-out, a score.

“But I had none of these in the first game. I set targets for myself and I didn’t hit them. It was just about us playing better as individuals. And then the rest would come.”

And the rest certainly came in a near perfect performance in the replay to claim ‘Sam Maguire for the fifth year running and a place in the annuals of GAA history.

Cue the outpouring of adulation, praise and respect for Dublin’s achievement, eh no wait, roll around Monday morning and the discussions in the media wasn’t about the historic win but about the funds Dublin receive.

RTÉ then disgracefully put out a Prime Time special asking if Dublin have an unfair advantage over the rest, a cringe worthy watch which included a hack who has been banging this drum over and over for as long as can be remembered.

Whether the issue of funds needs to be discussed or not it was completely disrespectful to the Dublin squad and management to not allow them the time to enjoy and celebrate what they had just achieved.

Somebody shared the Twitter link to the Prime Time programme to James McCarthy and it annoyed the Dublin halfback who Tweeted ‘Give it a rest.”

“It annoys me a lot. It discredits all the work and time we put in. Have a look at Ballymun Kickhams. Our pitch is 20 minutes away from the community. You wouldn’t send a kid up there on their own with the M50 so dangerous.

“We’ve an astropitch that we probably should never have built, one grass pitch and a clubhouse which is almost derelict. Look at Philly McMahon, coming from the toughest place to grow up in the country.

“But we’ve six players on the squad. It’s just a constant rub on our team, on all the hard work and the time so many people put in.”

McCarthy’s sentiments can be understood completely, here’s a guy along with his fellow Dublin players who have given everything to the cause, put their lives on hold, worked incredibly hard to achieve something never done before in the GAA.

And just a couple of days after their incredible achievement there is an attempt by those working in the media to discredit all that in what can only be described as an anti-dub agenda.

Do Dublin receive more funding from the GAA than any other county?, yes they do and there are many reason for that which won’t be discussed in this piece, but to try and claim that money is the reason for Dublin’s success is disingenuous and James McCarthy has every right to feel angry about that.

Dean Rock – Everyone Has To Get Up to Costello’s Standard

GAVIN CONFIRMS TOMAS BRADY WILL NOT FEATURE IN 2017