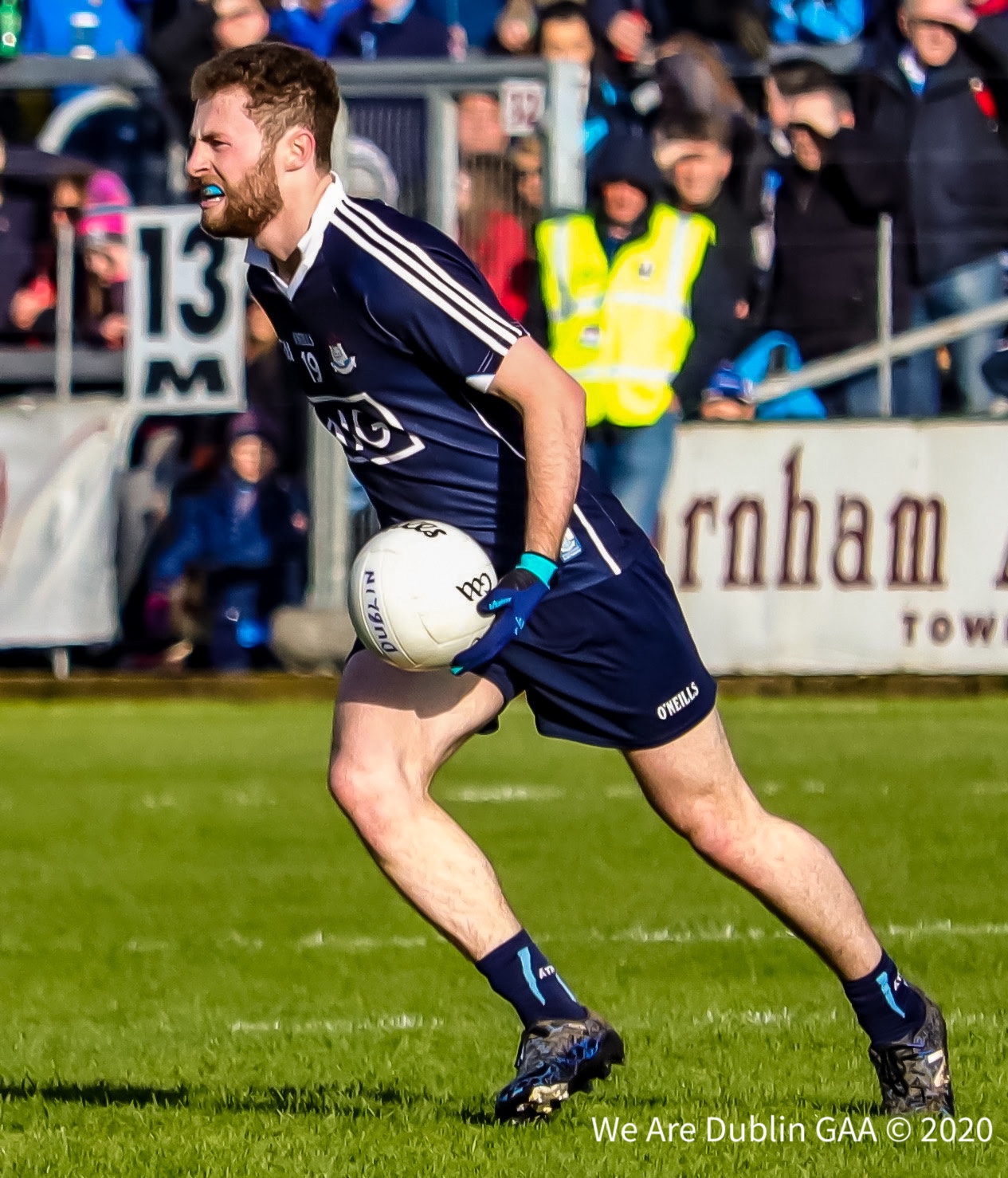 There are reports tonight that Jack McCaffrey’s stepped away from the Dublin panel and won’t be involved in the county’s attempt at securing six All Ireland titles in a row during their 2020 campaign.

It will be a bitter blow for new Dublin manager Dessie Farrell to be without the experienced flying wing-back for the upcoming winter inter-county season.

Work commitments are believed to be the reason for McCaffrey’s decision to step away, the recently qualified doctor is based in Kilkenny in St Luke’s Hospital and has been working on the frontline since the coronavirus pandemic started.

Although some confusion has been thrown into the mix as to the reason for Jack’s decision to step away with one media outlet reporting that rather than work commitments being the reason – that instead the McCaffrey wants a break from the inter-county scene and in fact may not return.

Whatever the reason it won’t be clarified until a statement is released either by the county board or the player himself.

McCaffrey was an integral part of Dublin’s golden era

The Clontarf clubman was an integral figure during Dublin’s most successful period under Jim Gavin as McCaffrey terrorised defences up and down the country with his lightening pace and eye for a score.

McCaffrey was extremely clinical in front of goal which he perfectly demonstrated with his stunning goal against Kerry in last years drawn final as he finished with a personal tally of 1-03 on the day.

Outstanding work from Dublin as Jack McCaffrey sprints up the field and scores a goal! pic.twitter.com/xuzUZ4U3Sr

Jack won five All Ireland titles in six seasons, he missed the whole of the 2016 championship as he travelled to Africa working with GOAL in Ethiopia.

That year hiatus though did little to blunt his return the next season as he performed as if he had never been away with a string of top class performances to help Dublin reach a third All Ireland final in a row.

Unfortunately Jack McCaffrey’s final was cut short as he suffered a ruptured cruciate knee ligament injury early in the game against Mayo.

But he made it back to action for Dublin’s successful 2018 campaign as he played a major role in the securing the county’s fourth title in a row and picked up the Man of the Match award in the final.

McCaffrey repeated his excellent form in 2019 as Dublin won an historic fifth All Ireland title in a row and Jack once again picked up the Man of the Match award in drawn final against Kerry.

The injury jinx struck once again in the replay as he was forced off early in the game.

Before the 2020 season was suspended due to the health crisis McCaffrey had made just one brief cameo appearance under new manager Dessie Farrell on the 29th of February as a substitute against Tyrone in Omagh.

On what was dreadful night weather wise, McCaffrey’s time on the pitch was cut short due to injury. Dublin fans will be hoping that wet and dreary night in Omagh wasn’t the last time they will see Clontarf’s flying doctor in a Dublin jersey.