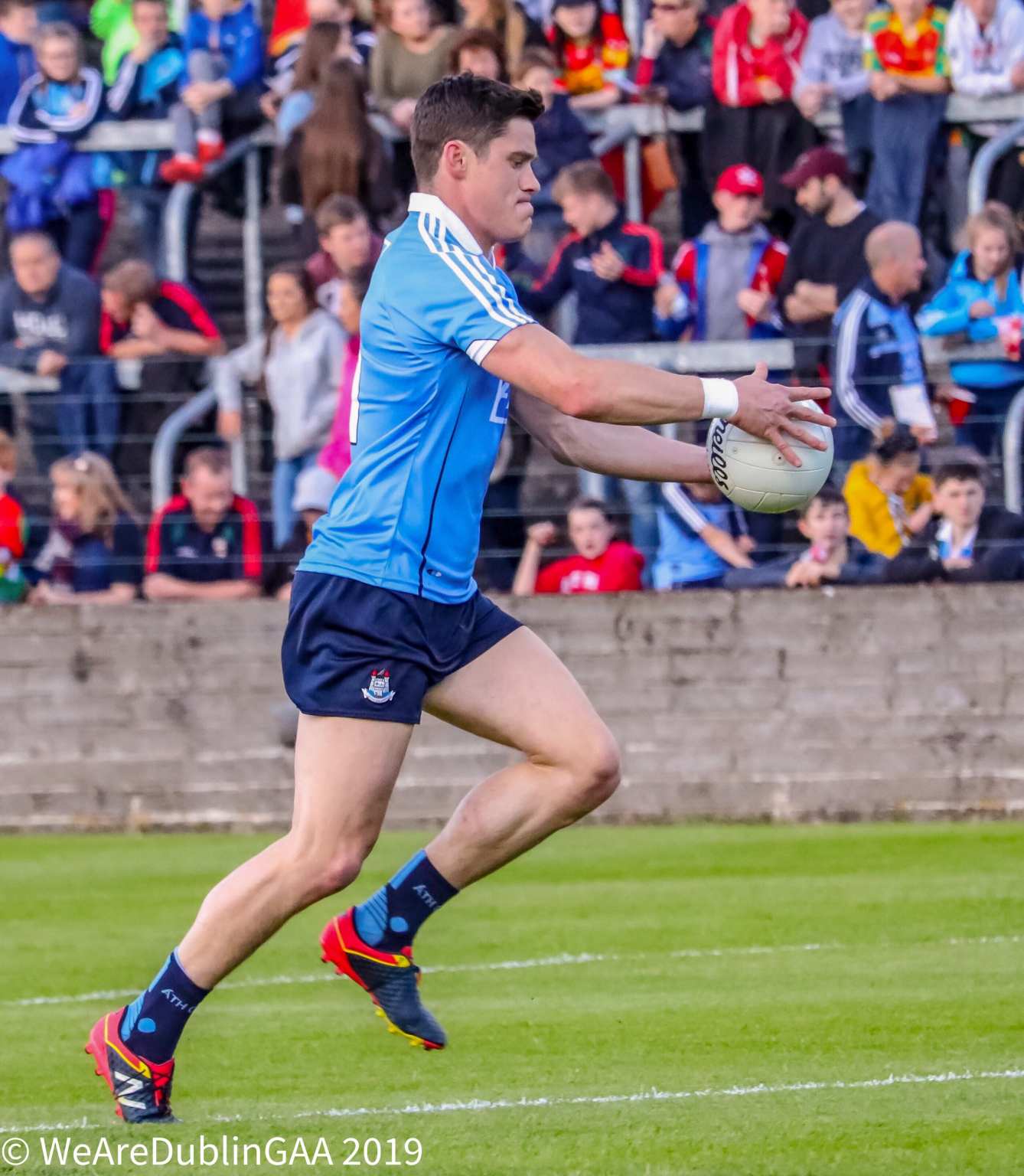 Is the news that Diarmuid Connolly is returning to America again this summer to play for Donegal Boston the epilogue to his Dublin career.

There have been rumours abound that Connolly was to return to the Dublin squad this summer after 16 months away from the inter-county scene.

Dublin supporters were hoping to once again see the Marino magician sprinkle his magic over the 2019 championship particularly as Jim Gavin’s side bid to win a fifth successive All Ireland title.

But hopes of ever seeing Connolly pull on the famous Sky Blue jersey look to have all but ended. Diarmuid will be 33 next July and adding in what would be then over two years away from inter-county football the chances of a return next season look very slim indeed.

The way Diarmuid, one of the greatest footballers of his generation was hounded out of the game by sections of the media, no one can blame him for not wanting to put himself back in that fish bowl again with those same media outlets scrutinising his every move and salavating over the prospect of crucifying him again.

The former two time All-Star and five time All Ireland winner owes nothing to the county. If this is the end Connolly’s class and skill which lit up championship after championship will long be remembered by those who were lucky to witness it.

Diarmuid is expected to return to Boston this week and will rejoin Donegal Boston whom he helped to win the championship last summer.

That news will finally end the constant questions thrown at Jim Gavin about Connolly’s return. Jim’s response was always that the door was open for him if he wanted to commit but Diarmuid has made the decision to go back Stateside and now a line in the sand can be drawn about a return.

Everyone of a Sky Blue persuasion will wish Diarmuid the very best of luck but it’s such a pity that the game here has lost one of the most talented players to ever play the game.

Dubs Fall Short To Kildare In Leinster U20 Football Final