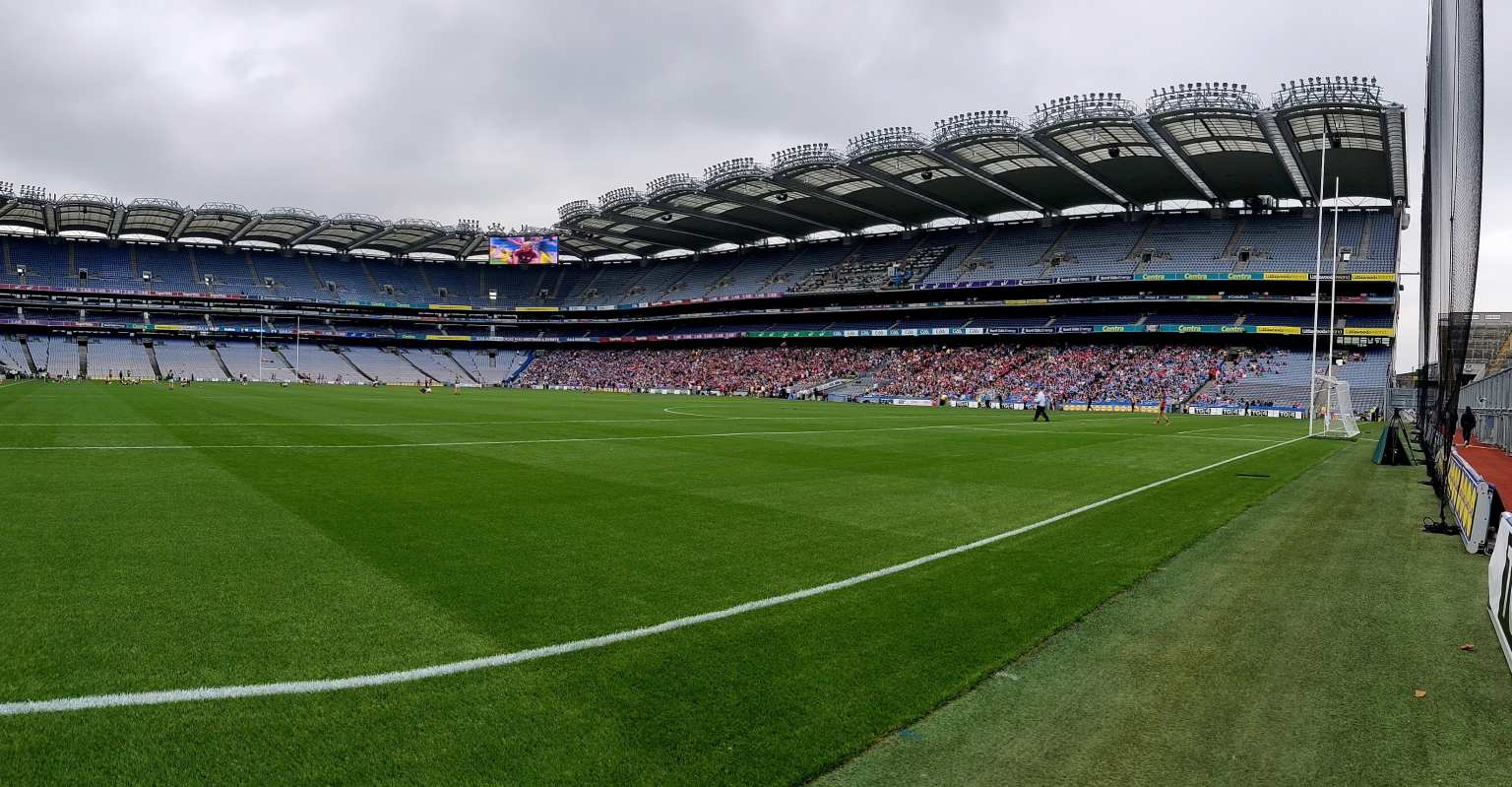 With the recent surge in new cases of COVID 19 in the past couple of weeks, the GAA are faced with a challenge when Inter County training due to recommence on January 15th.

Before Christmas, the association announced details of the 2021 season with the Allianz Leagues due to commence on February 27th.

Inter County panels, in both hurling and football were due to commence collective training on January 15th. Now the GAA has indicated that the date for return is no under review.

“The GAA’s intention remains that collective outdoor training for senior inter county panels only may re-commence from January 15th,” the association admitted.

“However, given the current growth rates in virus transmission, this date is under review. If there is any change to this as a return to collective training date, counties will be informed as soon as possible.”

With current level 5 resitrictions in place, no club matches can be played, all club grounds must remain closed, and only individual training is permitted.

As agreed by the Central Council before Christmas, the season will commence the last week in February. The Football League has been organised as a regional competition within the same divisional structure. Dublin will play in the South regional group of Division 1 with Galway, Roscommon and Kerry. The North regional group will contain Monaghan, Tyrone, Donegal and Armagh. Each team will play three round games with the team topping each group competiting in the Division 1 decider.

The Hurling League structure will be the same as in previous years. The round robin section will run as normal, but this year there will be no quarter or semi finals. The top team in each group in each division will compete for their respective divisional titles.

New York not involved in Connacht championship as this will take place in early April and impossible to plan for this currently – decision on their participation in Tailteann Cup to be made subject to restrictions (Tailteann date if they are involved is May 16th).

Round 1 of qualifiers (if required) to be limited to teams that did not make their provincial semi-finals.

London participation to be a matter for Connacht Council based on restrictions (date is April 17th/18th if they are to be involved).

For teams in Div 3 and 4 of the football league at the end of the 2021 league season (i.e. after promotion/Relegation process), that do not reach their respective provincial finals.

Preliminary round(s) to be organised if more than 16 eligible teams.

If New York are allowed participate, they will be drawn against an eligible team defeated in either Round 1 or a quarter-final of the provincial championships – game date May 16th (this may be a preliminary qualifier if more than 16 teams eligible).

Recommended that provincial champions from the previous year – regardless of whether they are Division 3 or 4 Counties or not – are automatically included in Sam Maguire qualifiers even if they do not qualify for their provincial final in 2021.

Final to be a curtain raiser to the All-Ireland hurling semi-final on June 26th/27th.

There will be 11 teams in Liam Mac Carthy in 2021 – there will be a preliminary round in the qualifiers between the two defeated quarter-final teams.

Provincial knock-out competition
No U20 league
Window for championship March 27th/28th to final on May 1st/2nd.

Dublin Supporters To Outnumber Tyrone Fans This Saturday In Omagh

U20 Footballers Named For EirGrid All Ireland Semi Final