A lot of lessons learned two weeks ago. Can Dublin roll their luck and up their game in the All Ireland Replay? 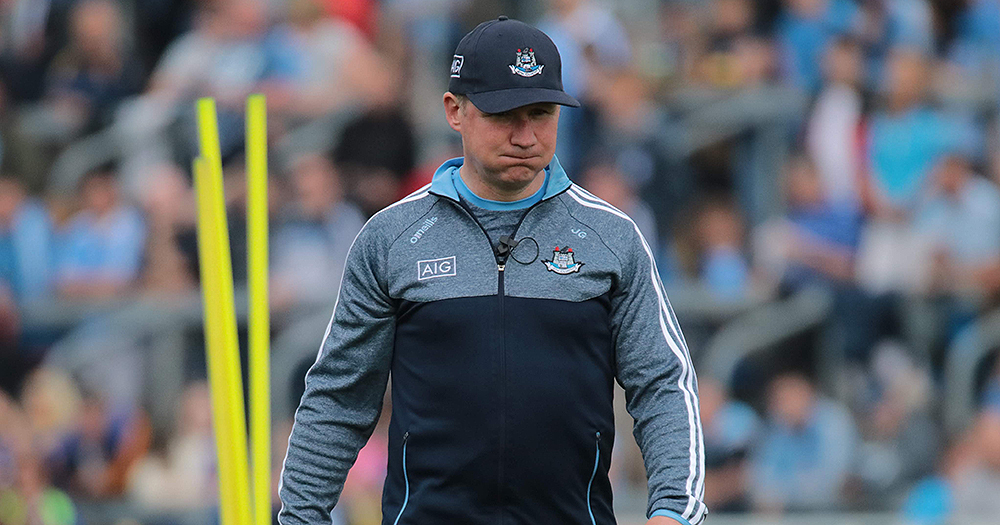 It really hasn’t happened too often over the last six years. In fact, Dublin have only lost one Championship game. There have been a few replays, and each time Dublin have prevailed. Many believe this weekend will be the same. But Dublin have some work to do to get back to the level the football world has become accustom to.

Donegal exposed Dublin at the back in 2014. The Tír Conaill Men opened up an attack concentrated Dublin side and put 3-14 past them, winning by six points, sending the Dubs out of the Football Championship. Since then Dublin have become a different monster.

The next under par performance came in 2016 against Mayo. it was physicality that played a big role in Mayo’s armoury. Some Dublin players, like in the recent final against Kerry, looked flat. Some of the touches were poor and on the day the forwards just didn’t click.

The comparison between the 2016 game and two weeks ago is that Dublin’s opponents, despite having the advantage, didn’t capitalise and close out the game.

Mayo remarkably spilled two own goals and swung the game back in Dublin’s favour. Two weeks ago, Dublin lost Jonny Cooper and played over half the game with fourteen men. But when the penalty opportunity arose, Kerry missed a perfect chance, as Stephen Cluxton stopped the shot and saved his side.

So what needs to be put right tomorrow evening to get Dublin over the line? Here’s a few ideas.

Get the bench clicking earlier

A lot of people have put emphasis on this topic, as it’s something Dublin fans have become so used to. The methodical recycling of players at perfect moments throughout the years and the impact these changes have had on games.

This didn’t happen the other week, and looking at the match clock on 67 minutes with only Paddy Small and Eoin Murchan being introduced was indeed unusual. Particularly with Murchan coming in for John Small who had got a knock.

Gavin would normally give subs at least twenty minutes to have the changes use their full potential. Diarmuid Connolly and Cormac Costello came on in the 68th and Kevin McManamon two minutes later. Nowhere near enough time to make a difference.

the Dublin boss has certainly got options, but he needs to use them quicker. 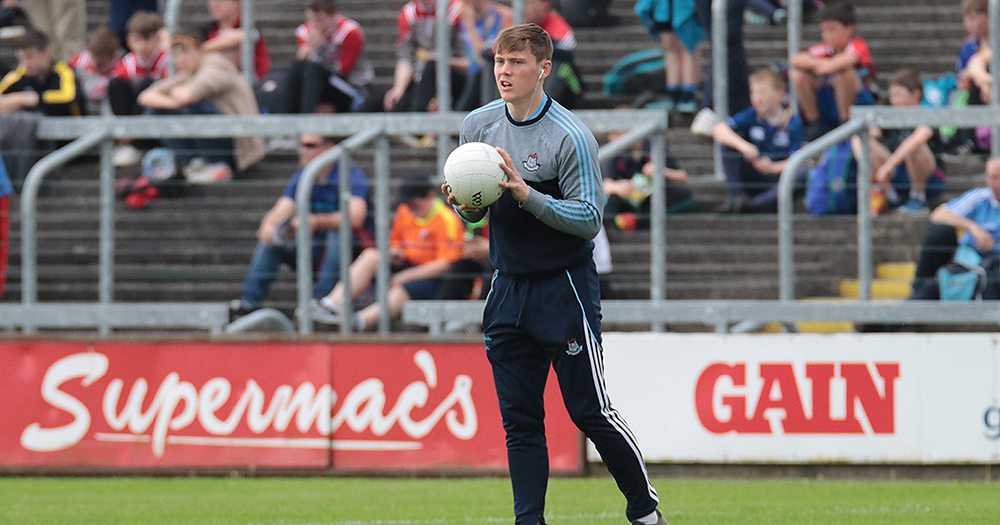 Send in the high ball

The image of Con O’Callaghan leaping high above everyone else on so many occasions this year says it all. Dublin have that option now in leaps and bounds so why not use it. Against Roscommon O’Callaghan was like a coiled spring!!

And when he wins possession, he has one thing on his mind. GOALS. Tom O’Sullivan did an ok job on Con in the drawn final. He’s got lightening pace himself so very hard to win ball off him if he’s out in front. But he doesn’t have the physicality that O’Callaghan now possesses. If Con runs at him, or any Kerry back, there’s goals to be had. And it would be ideal for a couple of those goals to come tomorrow…. Please.

Stick Fitzy on Clifford and put it to bed

We won’t dwell on it too much as we absolutely think Jonny Cooper just had a bad day at the office. Everyone does. Do you risk it again in a final. That remains to be seen. But a job needs to be done on David Clifford and Michael Fitzsimons could well be the man to do it.

Clifford had the beating of Cooper from the off, despite three attempts before he landed a score. But once Fitzsimons took over marking duties, Clifford’s influence definitely depleted. Yes Clifford turned Michael inside out in the 49th for a superb point. But Fitzy was never far from his boot. And he reduced Clifford to two shots at the uprights thereafter. 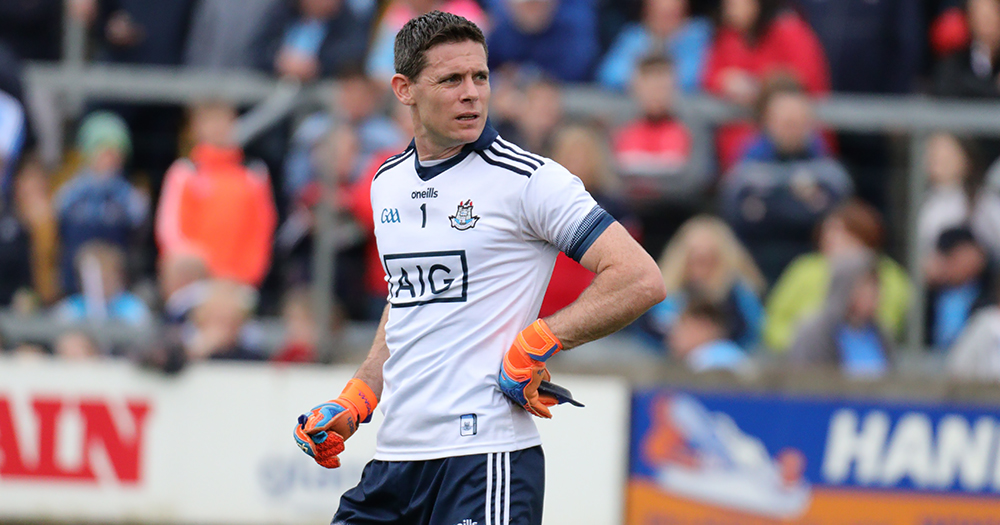 Put trust in Cluxton even if Kerry press up

We’ve seen teams over the years push right up on Dublin’s kickouts. But the manner in which Kerry did it the other week will have everyone at it next year.

But Cluxton is certainly capable of kicking above and over the press. Jack McCaffrey’s goal is a prime example as Stephen was able to find Brian Howard, and Kerry were wide open as a result.

1-01 registered early from long kick outs means it can absolutely be done. it just needs to be mixed up a bit. Brian Fenton was isolated in the drawn game, and no doubt he’ll get the attention of David Moran and Jack Barry again. And if he does, it just gives Cluxton other options.