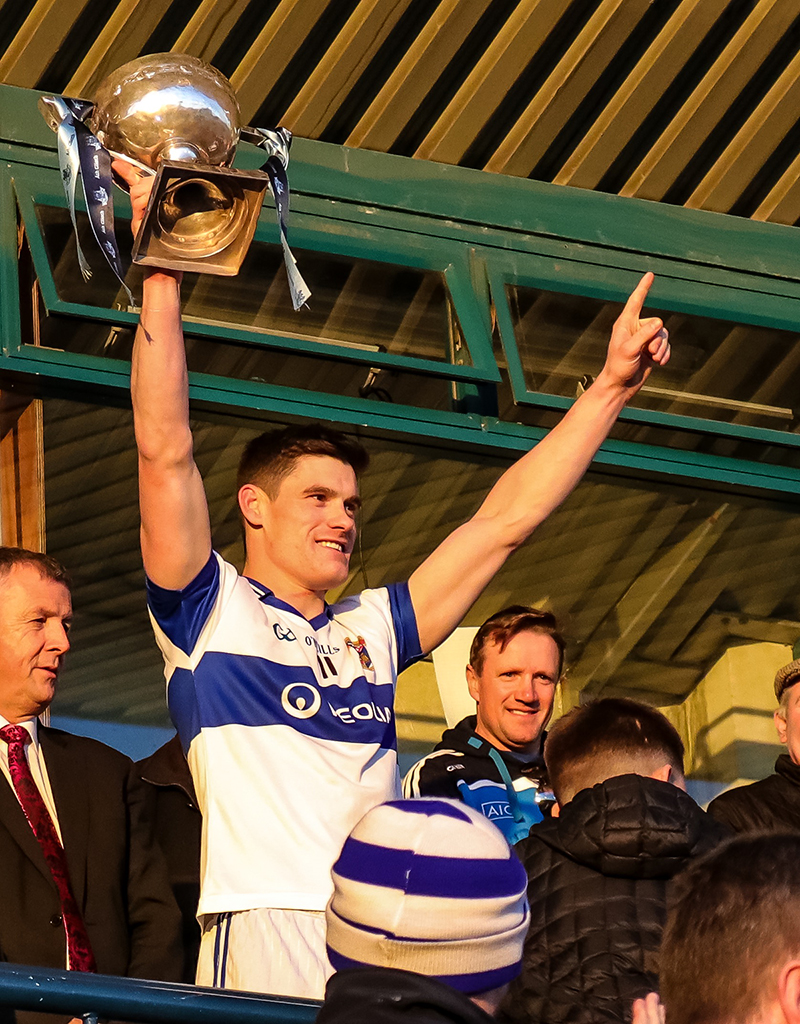 With the odds firmly against a giant-killing this weekend, If Mullinalaghta manage to end St. Vincents run in the Leinster Championship this year it will be story that will go down in history and GAA folklore for a long time to come.

Longer than the wait Mullinalaghta have had to clinch only their third Longord County Championship, the last one being 66 years ago. And the contrast between Sunday’s Leinster Semi Final opponents could not be more worlds apart.

St. Vincents are one of the most successful clubs in the country. They’ve won county honours in football 28 times, that’s 17 more than O’Tooles who follow a bit behind the Marino men in the honours list.

Having won 6 Leinster Championships already, if they see their way past Mullinalaghta this weekend and go on to win another title, they’ll be level at the top of the provincial table with Portlaoise.

Not ruling out another All Ireland run, they already stand with 3 wins and would be tugging at the heels of Crossmaglen and Nemo Rangers in the National stakes.

As with previous years, Diarmuid Connolly and Tomas Quinn have been instrumental getting Vincents out of the county championship, although haven’t yet opened to full pelt in Leinster.

Mayo star Enda Varley, has settled in and has stamped his style on this current Vincent’s panel, with a string of performances worthy of a starting position.

Ger Brennan has once again put in an immense shift in the Vincents defence and has orchestrated many of the waves we’ve witnessed through the park.

James Givney has been in superb form for Mullinalaghta, particularly with his dead ball accuracy, and will be relied upon heavily if the Longford champions are to go toe to toe with Dublin’s competitive veterans.

But will it be enough with people like Daithi Murphy and Shane Carthy bossing the middle of the park for Vincents, in front of one of the best defences in the club competition.

St. Vincents, will not write this game off, and will be as prepared as they have been for any competitive games this year. Pearse Park will hold no favours for them and a strong local crowd is expected to will on Mullinalaghta. But you can be guaranteed there will be White and Blue arriving in numbers from Marino, in the hope of seeing their boys home.