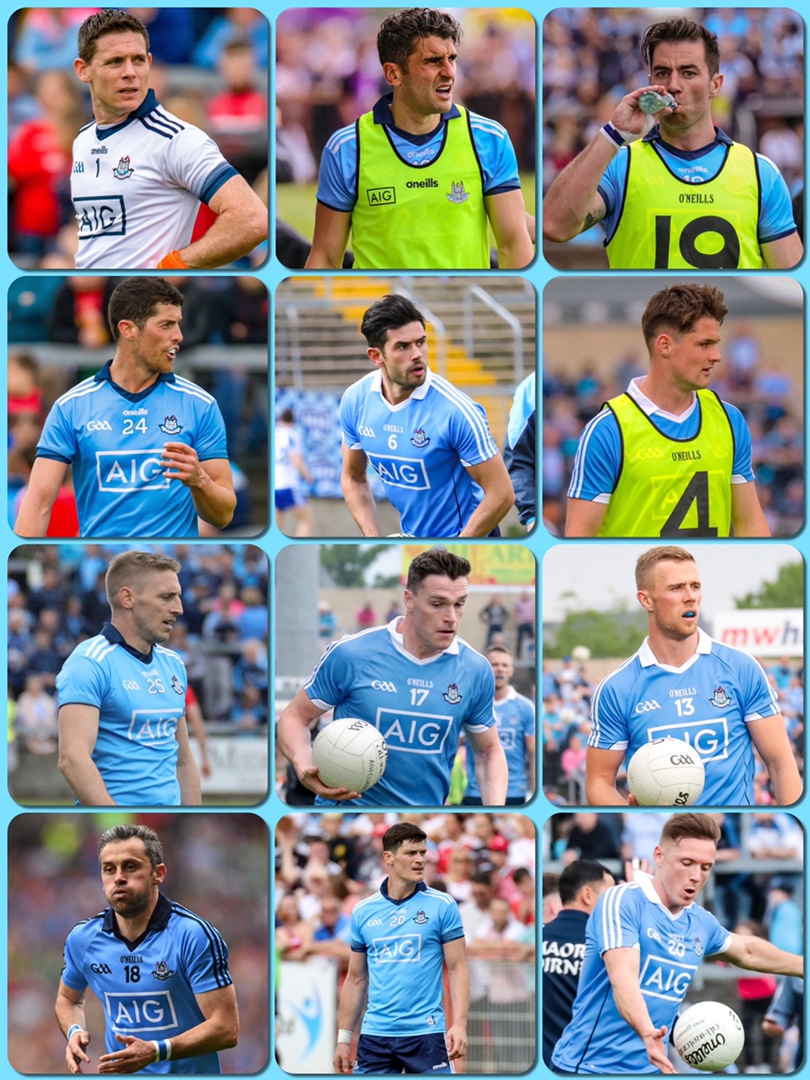 Retirements are part and parcel of every sport, no team or squad goes on forever or stays at the top indefinitely and eventually a rebuilding process has to take place.

It’s been widely acknowledged by pundits, journalists and rival managers that Dublin have been playing at a different level to the rest during their six in-a-row All Ireland winning run.

But is that dominant run coming to come to an end.

When a team is at the top and in such dominant form they are subject to intense scrutiny from the media, pundits, supporters and rival fans.

For Dublin, the team from the Capital and the biggest draw and most supported county team in the country, that scrutiny is even more intense and every performance is forensically examined.

This season the talk has centred around the theory that Dublin are on the wane and they have fallen back to the chasing pack. The reduction in the winning margins in Leinster this season are touted as evidence that Dublin are a team in decline.

Maybe it’s a plausible argument but, the last two seasons are anything but normal and comparing winning margins in Leinster to previous years when training programmes due to a shortened season have to be tweaked to peak weeks earlier than normal may prove a fools errand.

A more convincing argument to a possible, yet unproven belief that Dublin are falling back to the pack is the huge turnover of players in the last six seasons.

They aren’t the only ones not available to Dublin this season. Rory O’Carroll is no longer involved, Stephen Cluxton, Jack McCaffrey, Paul Mannion and Eric Lowndes have stepped away from the panel.

Kevin McManamon although named in the squad has been working with the Irish Olympic boxers this summer and Philly McMahon once an automatic starter, hasn’t seen any action either this Championship and may miss today’s semi final with Mayo due to his role as performance coach for League of Ireland side Bohemians.

That’s a total of 17 players involved through Dublin’s six in-a-row All Ireland winning run who are unavailable for selection to Dessie Farrell due to retirements, opt-outs and other commitments.

That’s a phenomenal amount of players to lose in such a short space of time, yes some of those retirements have been offset with players coming into the squad like Con O’Callaghan, Niall Scully, Brian Howard, Eoin Murchan, Paddy Small and Sean Bugler over the last couple of seasons, who have established themselves either as a regular in the starting 15 or a regularly introduced from the bench in games.

Of course retirements give the opportunity for squad players who have been on the periphery of the starting team for a number of seasons to impress and Cormac Costello is certainly one player who has taken the opportunity to claim a regular starting spot with some tantalising displays.

There is a new crop of young players like Tom Lahiff, Peadar Ó Cofaigh Byrne and Seán McMahon to name a few who are looking to establish themselves at Senior level, but the new kids on the block have to be given time to develop into Senior stars.

Dublin’s All Ireland winning run was built on a strong squad, it was the Sky Blues strength on the bench that was widely recognised as the difference between the Dubs and the rest.

It was a golden era of talent, maybe a once in a lifetime era, time will tell. It’s understandable that there are some who now believe Dublin are on the wane, Dublin’s bench no longer has the array of established, multiple All Ireland winning star talent to call upon, instead in the main it’s filled with young still unproven talent.

Certainly today, Mayo, a team themselves rebuilding after a number of retirements over the past two seasons, will test the theory that Dublin have fallen back to the pack.

By early this evening the answer to that theory may become a little clearer, it should be a belter.

Paul Clarke – They Know What’s Required To Push On