After a number of appeals the government confirmed that with the country moving into level 3 full panels will be allowed to attend games. 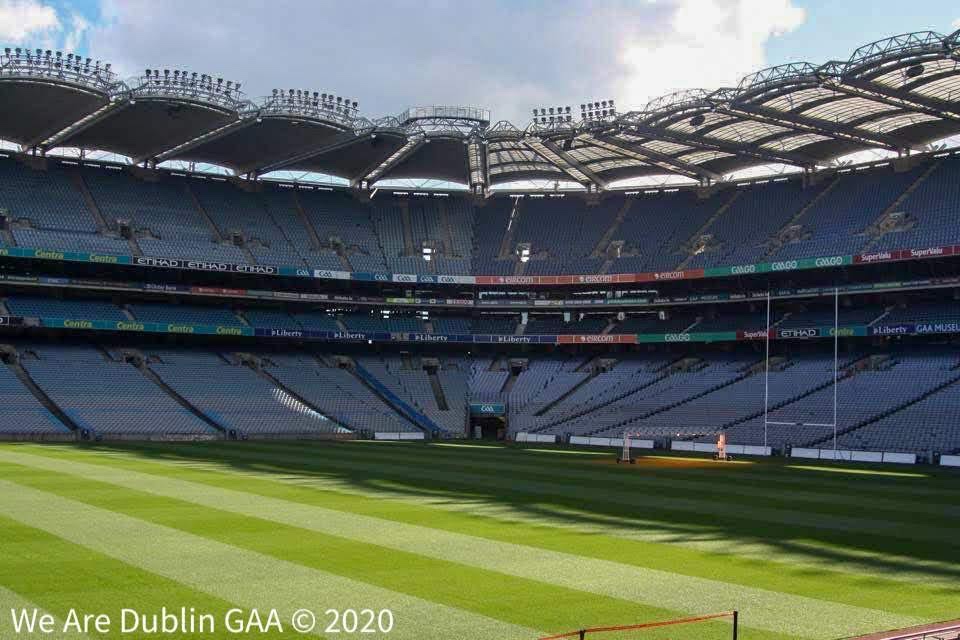 From today with the country making a return to Level 3 restrictions the government have confirmed full panels will be allowed attend games.

There have been a number of appeals from inter-county managers including Dublin ladies football manager Mick Bohan, Waterford hurling manager Liam Cahill and Mayo boss James Horan to name a few to allow their full squads attend games.

On Sunday night’s Sunday Game programme Wexford hurling manager Davey Fitzgerald added to the calls and said “having to tell my 10 players they couldn’t come to games, you have no idea. Picking the team is easy. From last December, January when you start training, you have 36 players. They give so much all year, they work so hard.”

Mick Bohan speaking to the media on Saturday after his sides win over Armagh said, “Here we are this evening, seven of our panel aren’t here, four of our management team aren’t here, none of their families who support them on a daily basis to allow them to play.”

The decision was confirmed yesterday in a Tweet by Jack Chambers the Minister of State for Sport and the Gaeltacht who wrote, “full panels will be permitted to attend on match days when Ireland moves to Level 3 from tomorrow”.

So that means that this Saturday Dublin and Cavan will be able to have their full panels in attendance for their All Ireland Senior football championship semi-final as will Mayo and Tipperary for their semi.

That will also be the case for all teams involved in the upcoming All Ireland finals and this weekends TG4 All Ireland Senior ladies football championship semi final between Cork and Galway.

It’s welcome news for all teams still involved in championship, Mick Bohan also appealed for family members to be allowed to attend the All Ireland final, pointing out the sacrifices they have to make to allow the players to play inter-county games.

No decision has been made on family members being allowed to attend finals at the moment and it may not be possible or even considered. But with those finals taking place in Croke Park with a capacity of 82,300 it could certainly with a plan in place safely accommodate what would probably amount to a little more than a couple of hundred people.