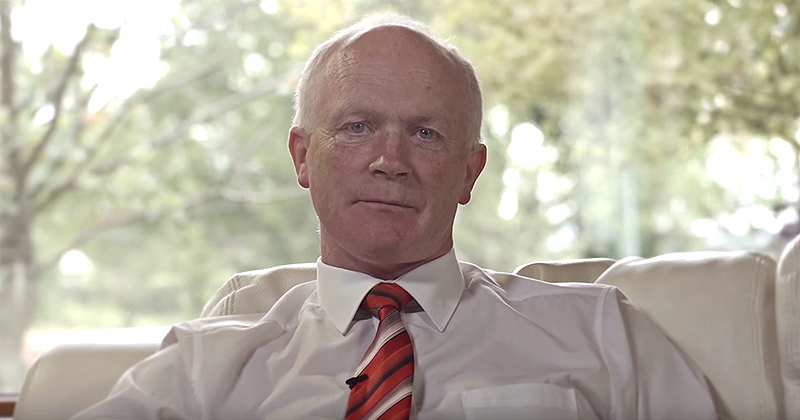 Look at the winning margins each time Dublin have won an All Ireland Final since their 1995 win over Tyrone. There really isn’t much in it.

In fact the damp wet, dull and low scoring 2015 final over Kerry was the widest of wins. And that was only 3 points. So while the Dubs have comprehensively qualified each time of asking, it’s been either one of two scores clinching things at the final whistle.

It’s as if winning by one score has become the norm. Granted it makes for exhilarating viewing from end to end with the combined breath of the audience being held. With every nail biting attack and turnover.

Dublin have yet to deal that killer blow to an opponent on the closing day of the season. And this weekend the opinions are again split. Some believe, that while this current Dublin team have yet to open up and blow an opposition out of the water to lift Sam, this Sunday may just be the time it happens.

For others, the concern is simply the result and keeping Sam in the capital for a fourth consecutive year. Nothing else matters. And with the criticism the football championship has encountered this year? Maybe a nail biting finale is just what’s needed for the GAA to save face.

Goals could be key in Barney’s eyes

For Barney Rock, what will be will be, but he believes that if Dublin can raise a green flag or two, it could be the key to nullifying Mickey Harte’s masterplan.

“I don’t think it’ll be a points game”, he told the Independent this week, “there’ll be goal chances and hopefully Dublin will take them.”

“They’ve been here before and have the advantage in preparation. It depends on if Dublin can get goals. That’s where Dublin have better strength.”

The most recent case in point has to be James McCarthy’s second half goal in Omagh, leaving only that score between the sides at the final whistle. And psychologically Dublin have two advantages. They’ve already beaten Mickey Harte’s side twice this year. In addition to that this is their fourth consecutive All Ireland Final appearance since 2015.

Interestingly, last time Tyrone won an All Ireland title in 2008 was also the last time they beat Dublin in the Championship, at the quarter final stage. Since then there have been two more Quarter Finals, a Semi Final, and of course the phase 2 game in this year’s Super 8’s. All of which have been by Dublin.

Of course, based on their record, and the fact that they haven’t lost a Championship encounter since 2014, it just means the price on their heads gets larger and larger as the years go on. Can Tyrone be the team to finally unseat Dublin as All Ireland Champions?

“Dublin know everybody wants to see them beaten and the further they go, the more people want to see that.”

“But people are getting carried away saying it’s a one-sided thing. I don’t think there is going to be that much between them.”

Jason Sherlock: It Seems To Be Dublin Verses Everyone Else