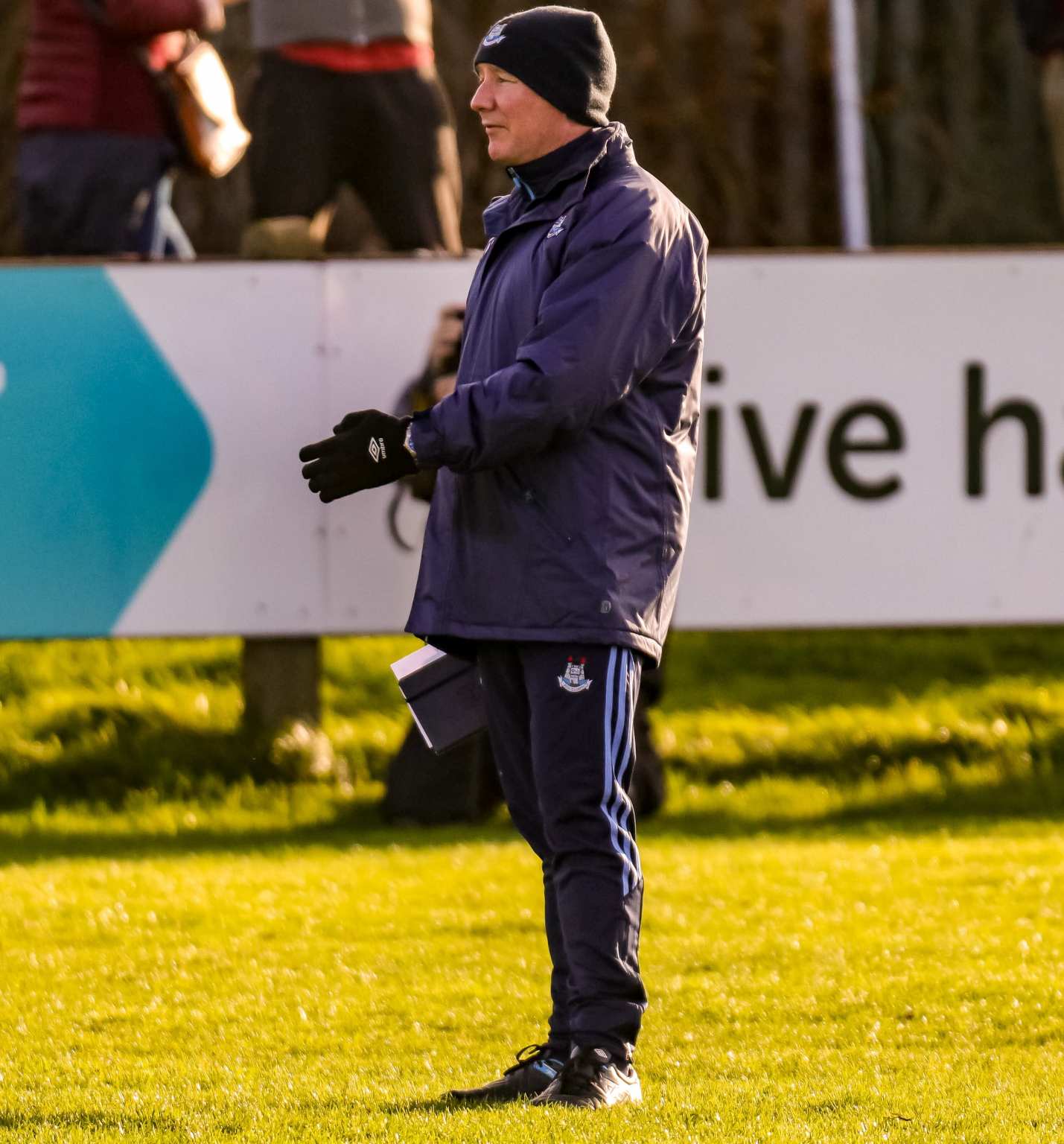 Dublin manager Jim Gavin spent 18 years flying aircraft from Casement Aerodrome, those navigating skills will be put to full use as his plots Dublin’s championship flightpath through 2019.

Gavin was back in Baldonnel for the launch of the Leinster championship and although most believe it’s a forgone conclusion that Dublin will once more claim the Delaney Cup with relative ease, but you will hear no such talk from Jim Gavin who’s life spent traveling the blue skies above and the experience gained from that has shaped his belief that nothing is guaranteed.

“In the pilot game you are trading off your preparation. For every flight,” Gavin stresses. “There are no guarantees that you get from your departure airfield to your destination. You’ve planned for it. You’ve trained for it. You’re in the ‘sim’ (simulator) every six months.

“You do all your checks and processes and procedures. You’re planning to get there but sometimes you need to adapt as the flight evolves. Be it an abnormality or an incident in the aircraft or an emergency. Or it might be routine.

“There is no particular straight-forward path in aviation, that’s for sure.”

The first stop-off point on Dublin’s 2019 championship journey is Portlaoise tomorrow evening for their Leinster quarter-final against Louth.

The Wee County are rank outsiders to cause an upset but Gavin‘s not taking the outcome of the match for granted and the only guarantee the Dublin manager will give is that his team will try their best in the game.

“In the context of this season, one can’t give any guarantees because one just doesn’t know. The only guarantee that I know from working with the players I have is that they are a really honest and hard-working group of men. They try their best in everything they do.”

This weekend Dublin set off on a championship expedition hoping to reach a destination that no other team in the history of the game has managed.

The drive for five narrative will be relentless through the summer and ramp up the pressure on Dublin, but it’s Gavin’s belief that talk of how his players will deal with that pressure needs to be put into context.

“I’m very conscious it’s a sport,” Gavin states. “I’ve got a very broad view of the world, through my career.

“For some of the players in the Dublin squad, four years ago they were doing their Leaving Certificate.

“So that’s the context for them. They’re just fighting for a place. That’s all they’re interested in, getting on the team sheet, as in the first 26.

“If people have their own narrative or context, I can’t control that. All I control is what I’ve been asked to do with the Dublin football team – get them to be their best, in every season.”

Dublin hit some turbulent air during the National League and weren’t at their best suffering three defeats for the first time under the watch of Jim Gavin, it led to some chatter that Dublin were in decline and falling back to the pack.

There were lessons taken from the campaign for Gavin’s team and for all the talk about Dublin being way out in front over the last few years from every one else, the manager was quick to remind that in both the losses Dublin suffered in the league and the games they have won in the championship during his time there has been only a bounce of the ball either way.

“Coming out of the National League, the learning from that was if we don’t perform to our very best, we’ll end up fourth and we deserved to be there.

“It’s no secret that coming out of the National League, there are quality sides evolving every season.

”From Kerry blazing a trail; to Tyrone playing a more offensive, attacking game; to the consistency of Mayo being deservedly winners.

Those things are outside of my control. All I can so is focus on the Dublin football team.”

“There has been a bounce of a ball between us in other games as well,” he reminds. “Like, we finished fourth before and qualified for a National League final (in 2014). It’s all context, whether you want to dive in to that.

“Championship games that we’ve played in the past, we’ve won by a bounce of a ball. That’s the context. We understand that there is a bounce of a ball between teams. So we’ve no business looking beyond … our horizon in 25th of May.

“That’s where it’s at. Whether that’s my aviation history influencing, bearing upon me, I don’t know. All I’m driven towards – and the players will tell you that – is the 25th of May. Let’s see where it takes us.”

VIDEO: WHO WILL BE THE 2017 ALLIANZ SENIOR FOOTBALL CHAMPIONS?