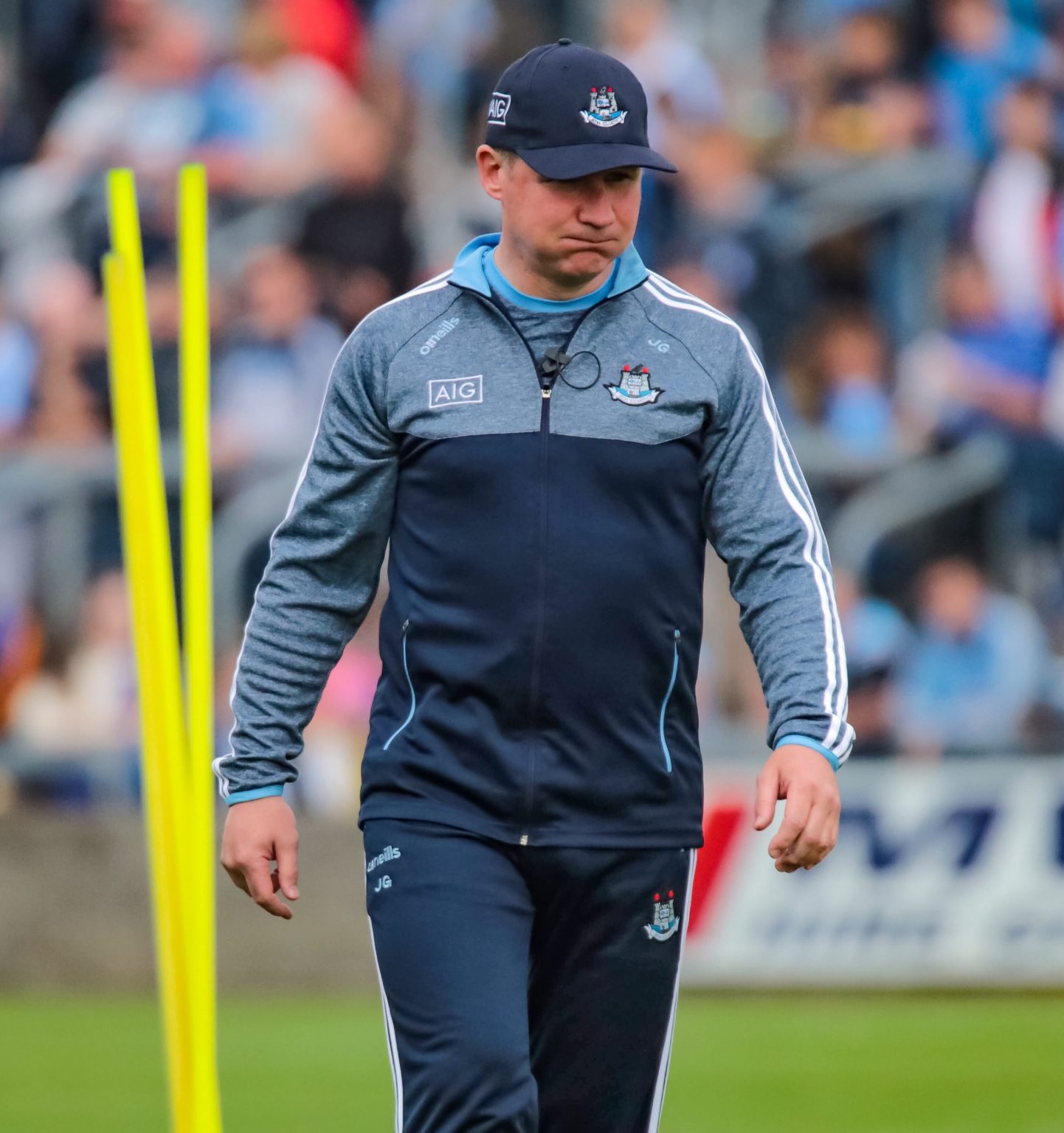 Gavin And Harte With 100% Unbeaten Record In All Ireland Finals

An Unbeaten record eventually ends and on Sunday (barring a draw) either Jim Gavin’s or Mickey Harte’s unbeaten record in All Ireland Finals will be gone.

Both managers boast unbeaten records in all of the senior All Ireland football finals they have been in charge in.

Jim Gavin is aiming to win his fifth All Ireland title in six years in charge and Mickey Harte is looking for his fourth and first in ten years.

Gavin took over in the Dublin hot seat in late 2012 and his side lifted the Sam Maguire Cup the following September defeating Mayo in the decider by 2-12 to 1-14.

Dublin suffered an All Ireland Final appearance blip in 2014 when they were defeated in the semi finals by Donegal.

But they were back the following year for the biggest day of the football season and dispatched old rivals Kerry by 0-12 to 0-09.

Back to back titles were secured in 2016 albeit after a replay against Mayo with Gavin’s men prevailing in the second game by 1-15 to 1-14.

Mayo were the opponents again last season and again it was another victory for Dublin edging out their western opponents by 1-17 to 1-16 to complete the three in-a-row.

In 2003 Mickey Harte similarly to Gavin won the All Ireland title in his first year in charge of Tyrone.

The opponents that day for the men from the Red Hand County were Ulster rivals Armagh the then reigning champions. But it was Harte’s team who prevailed on a scoreline of 0-12 to 0-09.

Mickey Harte and his Tyrone team failed to get beyond the quarter final stages the following year bowing out to Mayo.

They were back for another tilt at the title in 2005. Their opponents this time were a highly fancied Kerry team but Tyrone reveled in their underdog role and triumph by 1-16 to 2-10.

It would be three seasons before Harte and his team would have the opportunity to once again walk up the famous steps of the Hogan Stand.

And in 2008 their opponents would once again be the men from The Kingdom and yet again it was the Ulster men who prevailed on a scoreline of 1-15 to 0-14.

So Jim Gavin has claimed four All Ireland titles from four attempts and Harte has won three from three.

By around 5pm on Sunday evening one of those unbeaten All Ireland final records will be gone.