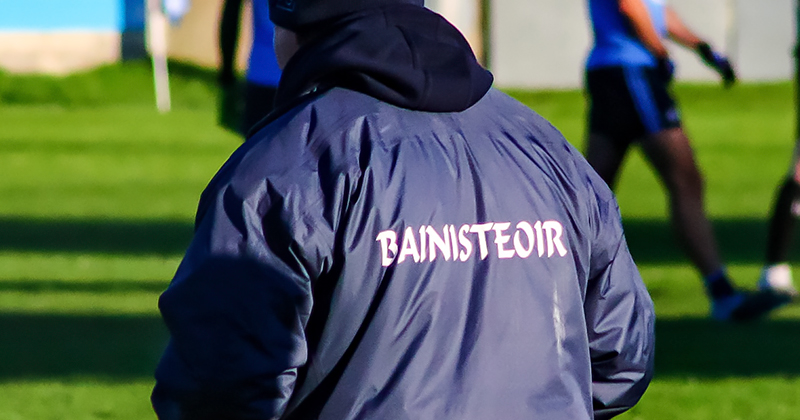 Following last night’s tied game between Dublin and Tyrone in Croke Park, manager Jim Gavin was quick to openly admit that he feared their unbeaten run was coming to a abrupt end.

But Dublin were to hold on, and following a red card handed out to Tyrone’s Mark Bradley, the tables turned and the boys in blue finally found their attacking form with Dean Rock eventually firing over the equalising point deep in the additional time before Joe McQuillan blew the final whistle.

“It did look at times like the game was going away from us.” Gavin told RTÉ Sport after last night’s game.

“We were five points down going into the last quarter.”

With nine minutes remaining in the game, which was hugely defensive, Tyrone gave up a five score lead as the Dublin attack rallied. Up to then they’d made it almost impossible for Dublin to capitalise on any chances they had.

Dean Rock had missed a penalty and Aidan McCrory made no mistake at the other end of the field, slotting a goal past Stephen Cluxton in front of the Hill.

“They showed that in the last quarter when they were five points up and they decided to sit back and try and close the game out.”

They have many months training under their belt and their fitness showed tonight. They’ve won the McKenna Cup. They are a class side, but for our part we’re just happy to come away and get some more game time into some of the newer players.”

Niall Scully once again showed massive promise from the start, and Colm Basquel was also given the opportunity to impress. Jason Whelan and Ciaran Reddin were introduced to the game and showed good form.

“One of the strengths of this current crop of players is that mental resolve and capacity to never give up.”

“It did look at times like the game was going away from us.”

“We made a lot of rotations in the last quarter and those boys that came up really picked the pace up again.”

“We just want to play until the very final whistle, until the referee decides to bring a close to proceedings.”

“I’m very proud of them, to play in a game like that. Conditions were difficult for both teams and playing against a class Tyrone team.”

Whelan In The Years – Ciaran Whelan Talks To Kieran Duff

STEPHEN CLUXTON WILL JOIN THE CENTURY LEAGUE CLUB THIS WEEKEND AGAINST...