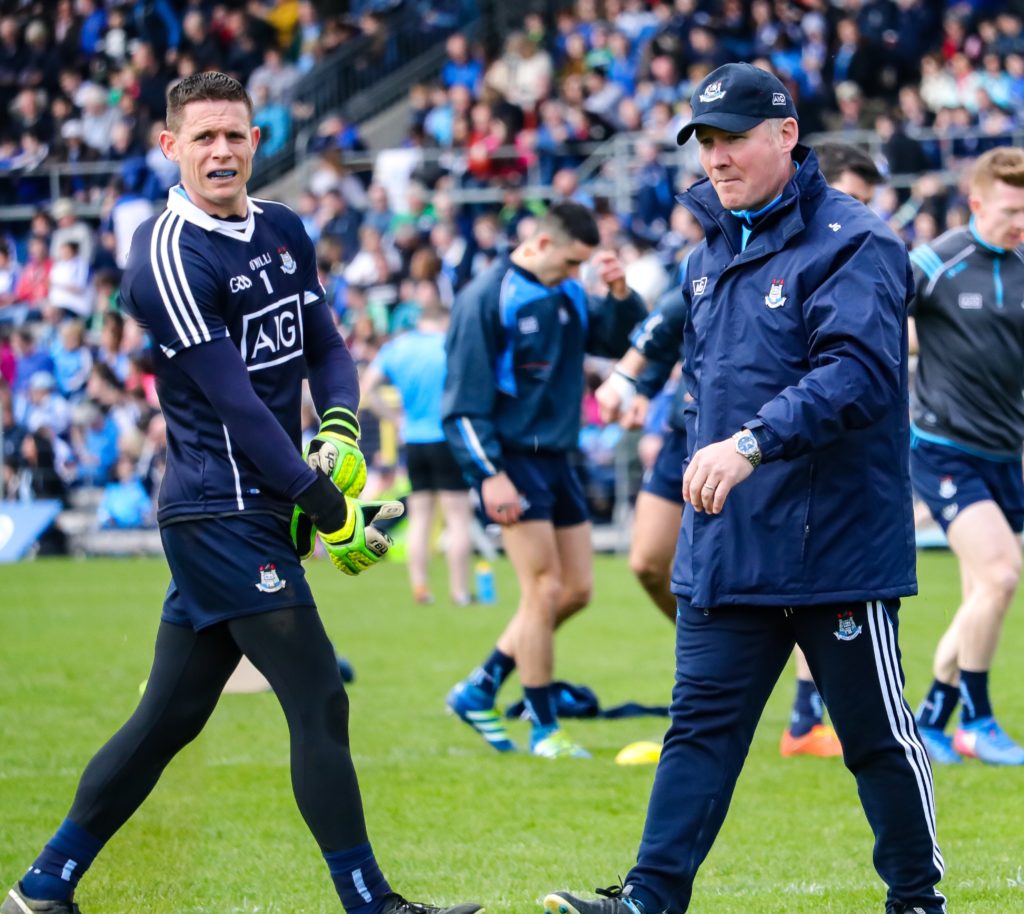 Dublin’s players, management and supporters woke up to a strange feeling this morning. It’s one they haven’t felt over the last two years.

Supporters have been fed on a diet of scrumptious football, savory thrilling comebacks and a banquet of trophies.

But yesterday they had to digest the bitter taste of defeat, in what was a timely reminder of what was once an all too familiar unpalatable aftertaste that supporters had to stomach.

Defeat is not a nice feeling for anyone to take, particularly if you have only felt the other side of it for so long as Dublin have. How you react to that particularly in the immediate aftermath of a loss says a lot about the character of a team.

There is an old saying, “Be Magnanimous in victory and gracious in defeat”, and both Dublin manager Jim Gavin and his Captain Stephen Cluxton were certainly gracious yesterday.

Both men made it their business to go around to every player in the Kerry squad, shake their hand and congratulate them on their victory.

With all the rubbish talk from Kerry and in particular their manager in the build up to yesterday’s final, relations between the two teams may have been a little tetchy.

But Gavin and Cluxton with that gesture showed their true character and class and indeed the class of all those involved with the Dublin set-up.

It’s something that many other teams and managers around the country could learn from including their opponents yesterday, in particular Kerry manager Fitzmaurice and Tadgh Morley who’s disgraceful reaction to Connolly’s black card was all over the media today.

As they say form is temporary, but class is permanent, there is certainly plenty of class among the Dublin ranks and it’s doubtful that the fine dining from the Sky Blue table has past it’s sell by date just yet.

Galway May Not Quite Be Ready For Dublin – Brian Talty