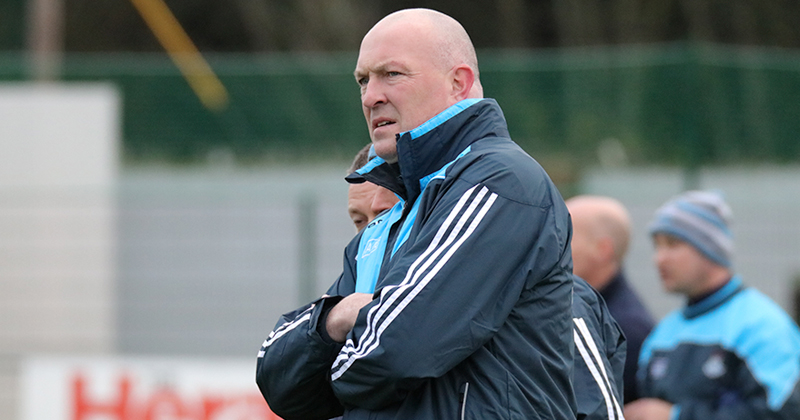 Over the last couple of weeks the All Ireland winning manager had been linked to a role in Farrell’s setup. But earlier today Dublin rising star Lee Gannon confirmed the appointment.

Talking at the launch of Dublin’s new jersey, Gannon explained that the manager had told his players earlier in the month. And it’s a welcome piece of news. It follows confirmation of the return of both Paul Mannion and Jack McCaffrey to the playing panel.

Gilroy’s exact role is yet to be revealed. However it’s believed it will be similar to the support role Dessie Farrell provided to Matty Kenny and the Dublin Senior Hurlers in 2019.

“Dessie informed us two weeks ago that Pat would be joining up with us. So it’s really exciting to have another Dublin stalwart back in with us. And hopefully he can just push us on that little extra level to hopefully get that bit better and keep going forward. So yeah, Pat’s back in” Gannon admitted.

Gilroy’s managerial caliber needs no explanation. The Vincents man was responsible for laying the foundations to Dublin’s greatest era in the game. Between 2008 and 2012 Pat restructured the Dublin set up. He brought them the 2011 All Ireland Senior Football title, their first since his playing days in 1995. This was to be the beginning of an incredible run which saw Dublin pick up seven more All Ireland Crowns between 2013 and 2020.

Pat briefly took charge of the Dublin Senior Hurlers in 2018 for one season, making the decision to step down for career reasons seeing Mattie Kenny take over at the helm.