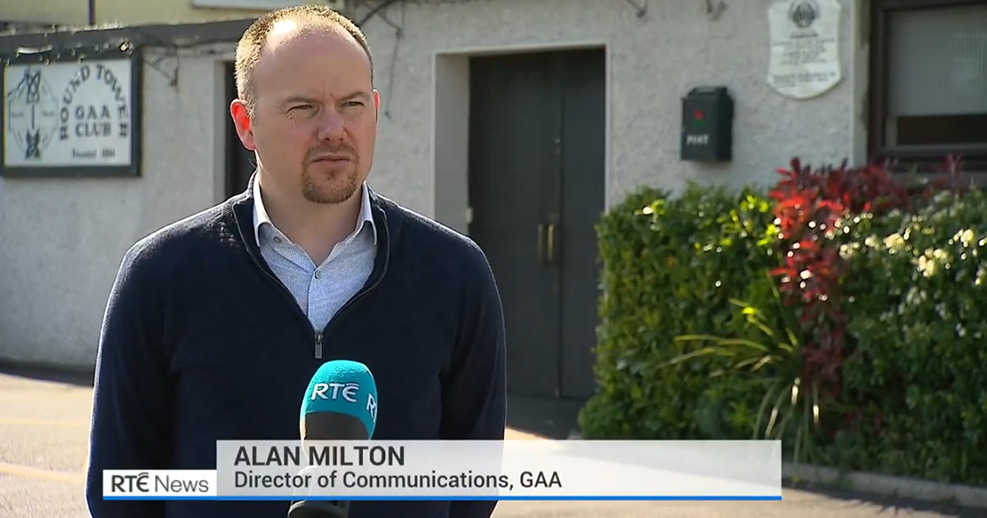 Earlier today the GAA made a statement claiming the inter county championships in both hurling and football starting before the month of July is “highly unlikely”.

The GAA are scheduled to partake in a remotely held Special Congress this coming Friday. The purpose of the meeting is to properly examine all possibilities for the coming Championship season. The Association have have noted the extension of the government restrictions and have indicated that both the football and hurling championships will need to be delayed until later in the summer.

“The Senior inter county championships, scheduled to begin in May, will be postponed until further clarity on the current situation is available,” said the GAA today.

“However, it is the Association’s view that it is highly unlikely these will be rescheduled any time before the beginning of July, at the earliest.”

In addition to Championship plans, the GAA have also expressed an interest in the completion of the Allianz League Campaign, with emphasis on the potential promotion and relegation fixtures. but with restrictions in place for at least another three weeks, it’s leaving little time to fulfill these games.

“When sporting activity recommences, the GAA will accommodate both club and county games. The Association also intends to complete the Allianz Leagues, or at least those games that have a bearing on next year’s divisions, where possible,” they said.

The month of may will now fall to COVID-19

With May 5th the new date in place for government restrictions, it will be many weeks following that date before any sporting activities could even be considered. And speaking to RTÉ Sport this afternoon, GAA Director of communications Alan Milton explained their thought process.

And despite pressure from some inter county managers for a solid response to the outbreak, the GAA are not making any rushed decisions.

“I think everyone accepts there’s going to have to be return-to-play protocols.”

“Across the board, it’s hard to see any activity taking place in the month of May at any level within the GAA.”

“A number of weeks, ago at the very outset of this crisis, a number of contingency plans were drawn up and they still exist.

“But I don’t know how prudent it would be for the GAA to come out with fixed programmes or plans and then to be seen to be changing them every week or two.

“It wouldn’t give the right impression. It would look like organised chaos. We take our lead from the medical experts and that’s how the GAA will operate.”