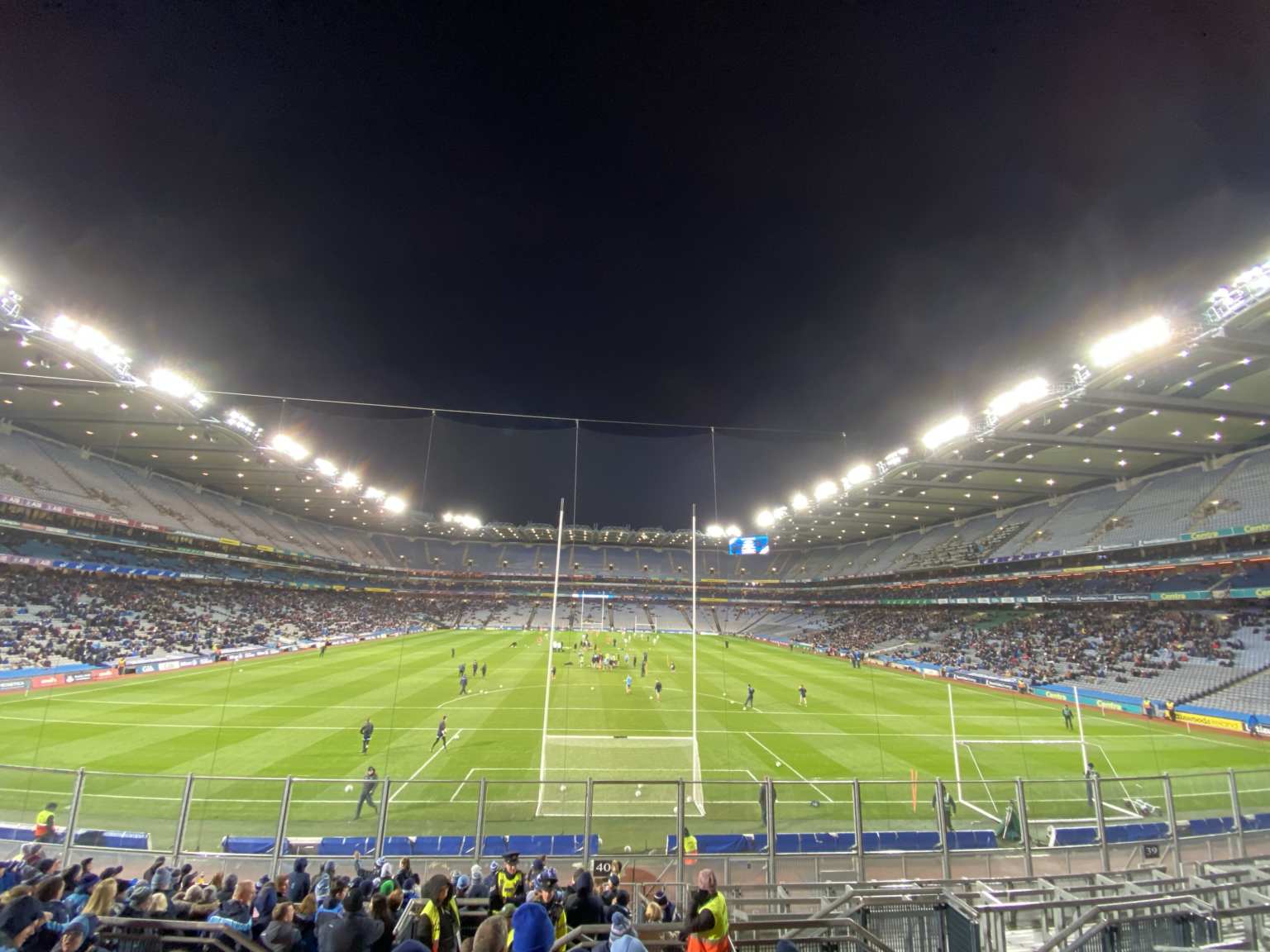 Earlier today the GAA revealed the majority of their plans for this year’s Inter County season, including the All Ireland Hurling and Football Championships, and the conclusion of the Allianz National Football League.

The season will run from the weekend of October 17th and 18th, culminating with the All Ireland Senior Football Final on December 19th.

With the Leinster Council waiting to see how the current COVID-19 situation develops, they have decided to confirm venues for their championships closer to the fixture dates.

Dublin and Meath fans will be pleased to know that eir sport will broadcast their Allianz Football League clash live on the opening weekend. But the GAA have not yet confirmed their televised plans for the championships.

Here’s the full list of confirmed fixtures for the 2020 Inter County season.

Christy Ring Cup round 2A

Nickey Rackard Cup round 2A

Christy Ring Cup round 2B

Nickey Rackard Cup round 2B