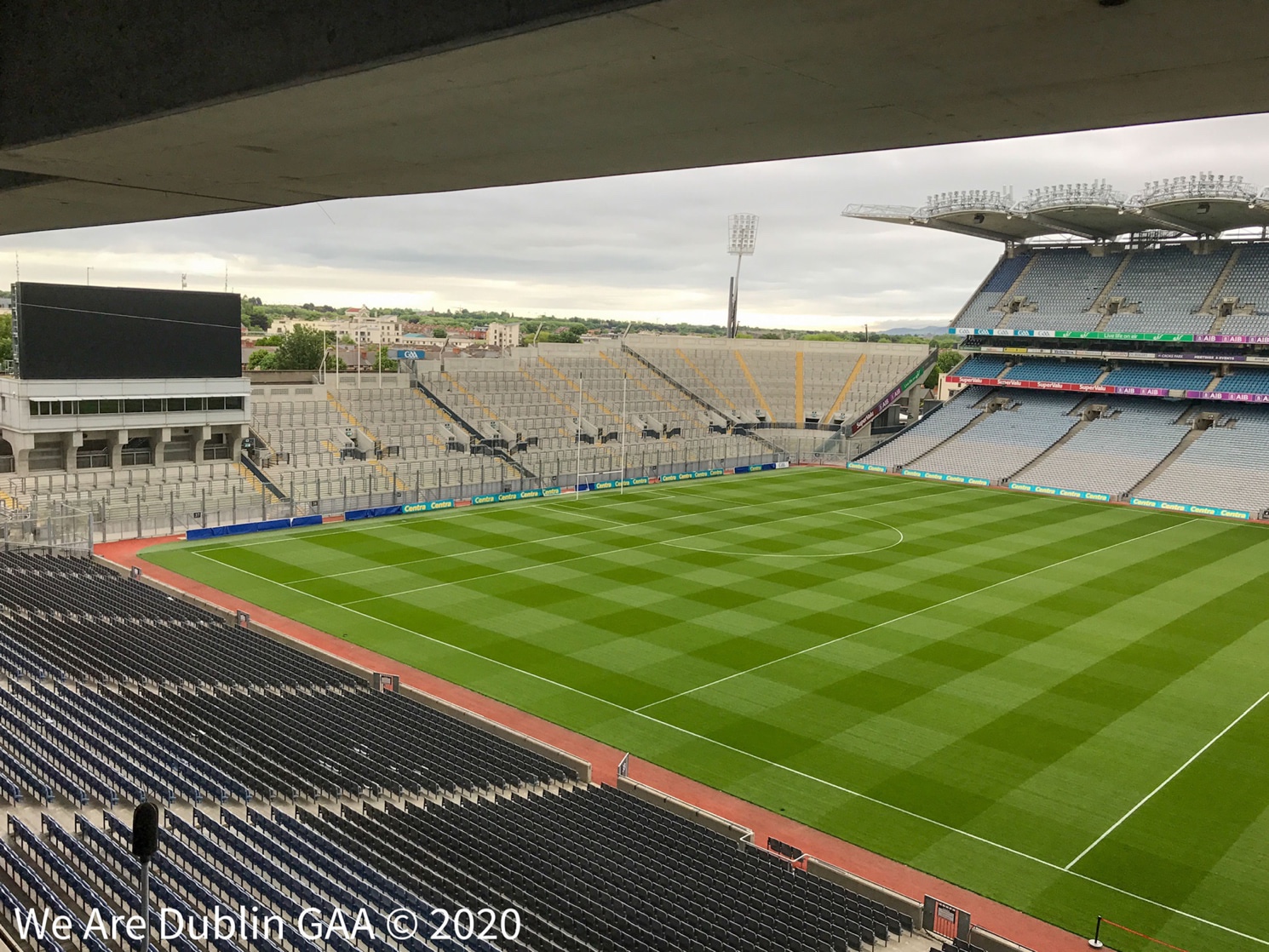 A remote Special Congress voted on Friday to grant the GAA emergency powers which hand the decision making powers over to the GAA management committee in the event of emergencies such as the current Covid-19 crisis.

The 67 delegates involved voted unanimously in favour of the motion which, if approved by Central Council, will give the management committee which is made up of 16 members the power to amend any rule, including competition structures for the next 12 weeks.

If necessary the emergency powers can be extended after the initial 12 weeks by eight week blocks once it’s approved by Central Council.

The special emergency powers will remain in place for future crisis should they arise.

Earlier this week the GAA stated that it would be July at the earliest before the inter-county football and hurling championships would begin.

It’s widely believed that with a shortened calendar some changes will need to be made to both championships.

Structural change to competitions is normally reserved for Annual Congress but the new emergency powers will allow the GAA management committee to make the needed structural changes to the All Ireland football and hurling championships later in the year.

One of the delegates involved in today’s Special Congress was Dublin CEO John Costello.

Costello spoke to RTÉ’s Six One News this evening:

“It was a strange and surreal experience to be at a remote GAA congress but the decision, unanimously, was to give the authority to the management committee to introduce modifications to the championship when public health regulations are lifted and I suppose there’s an old Irish saying, ‘Is fearr an tsláinte ná na táinte’ – health is better than wealth and at this point people would be reluctant to go to games until the pandemic eases.”

Spectators at games may well be a non-runner even if the GAA get the go-ahead to stage games as the restriction on large gatherings could very well be one of the last restrictions lifted, which if that is the case games would have to be played behind closed doors.

But there in lies another problem for the GAA, Government officials have indicated this week that although at the right time some of the Covid-19 restrictions may be lifted gradually, social distancing rules might stay in place until there is a vaccine.

If that is indeed the case players would be unable to adhere to those rules either in the dressing rooms or out on the field of play so risk of infection and player welfare would then have to be taken into account.

And if it was deemed too much of a risk to players, management and match officials, the GAA would be left with no choice but to abandon the championships for 2020.