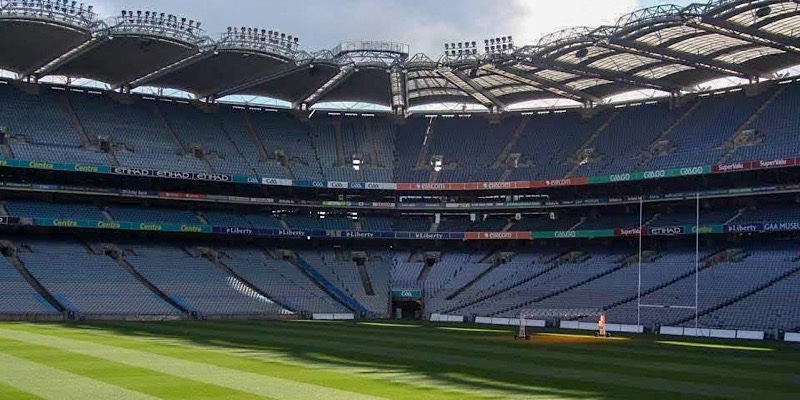 Yesterday, the GAA confimed details of their master fixtures calendar for the 2021 football and hurling season.

This year’s season will run from the weekend starting May 8th and 9th beginning with the Allianz Hurling League. In another short year for games the seasons will finish with the All Ireland Football Final on August 28th or 29th.

The months of September to December will be allocated to the County and Provincial Club Championship. The All Ireland Club Finals being played in February 2022.

A 20 week period will see all Inter County teams involved in a minimum of 5 games in football and hurling with all bar three teams guaranteed 6 games.

From May 15th/16th to June 19th/20th this year’s league campaign will be played out. The Divisions this year will be split into Northern and Southern Groups, as previously announced in December. Groups will contain four teams based on location, each playing three Round Robin fixtures. The top two in each group will advance to semi finals with the winners of each contesting the final.

League Finals will be played on June 19th/20th, but only if teams participating are not involved in Championship games the following week. If they are, joint winners will be declared. This will also apply to promotions.

There will be no Division 1 Quarter Finals, Semi Finals, or Final played. There will either be joint winners for the year, or or if the teams that win Division 1A and Division 1B meet in the Championship, this will double as a League Final.

The Division 1 Hurling League Relegation Play-off will be played as curtain raiser to Senior Hurling Semi Final in August.

Divisions 2 and 3 will not have League Finals either. The top team in each Division will be crowned champions. The bottom team in Divisions 2A, 2B, and 3A will be relegated.

Like last year, the All Ireland Senior Football Championship will be run as a straight knock out competition following the completion of the provincial championships

The same as 2020 the format will stay the same for the hurling championship, but now also with the introduction of relegation to the Joe McDonagh Cup.

There will be a preliminary round in the qualifiers between the two defeated quarter-final team in Leinster with the winners progressing to Round 1 of the Qualifiers and the losers relegated to the Joe McDonagh Cup in 2022.

Bernard Brogan Announces He’s An Expecting Father To Be