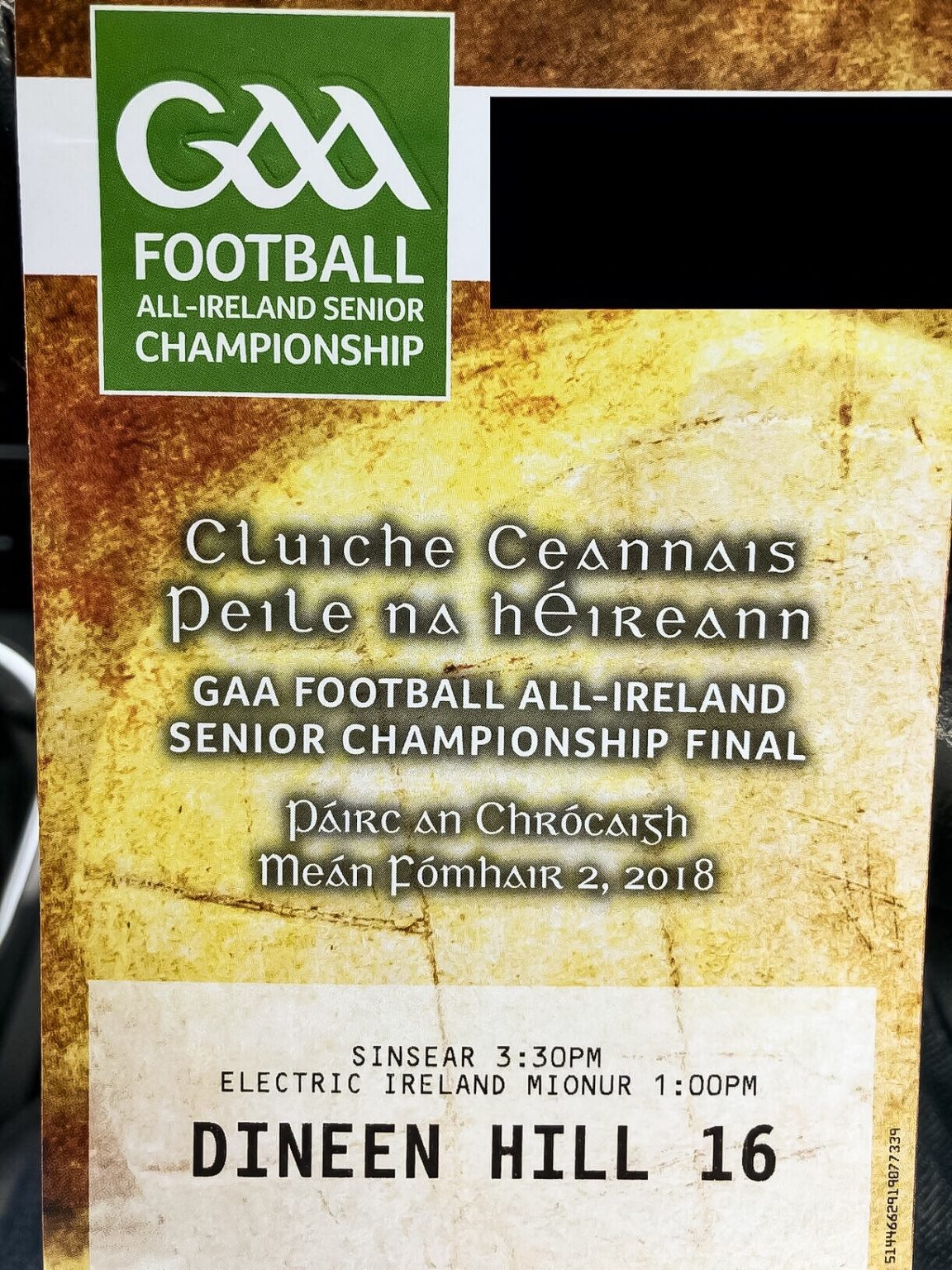 Although there has been a steady drop in attendances at league and championship games the GAA have announced a number of admission price increases for this year’s League and Championship.

There will be a whopping 33 per cent increase in the admission price for Division 1 and 2 of the National Football League and Division 1A and 1B of the National Hurling League with prices increasing from €15 to €20.

The pre-purchase deal previously available will rise from €13 to €15 and concessions for students and senior citizens will be priced at €15.

In Allianz Leagues Divisions 3 and 4 in football, and Divisions 2 and 3 in hurling, the admission price will remain unchanged at €10 and €5.

Juveniles Under 16 will be admitted free to Allianz Leagues games – except where matches are all-ticket, where the admission will be €5.

And the increases don’t stop there, tickets for this year’s GAA All-Ireland senior hurling and football finals will increase by €10 to €90 for stand tickets and by €5 for Hill 16 tickets to €45.

There will be a €5 increase for tickets to All-Ireland senior hurling and football semi-finals and will cost €50 for the stands and €35 for the terraces. There are no changes to the prices of All-Ireland quarter finals tickets.

Below is a statement issued by the GAA regarding the increases in ticket pricing:

“This represents the first major review of Championship ticket prices since 2011.

Additional revenue from these Championship ticket changes will be ring-fenced to fund an increase in grants to club facility redevelopments to a new high of €3m, fund additional grant aid to overseas units and the staging of the GAA World Games in July, and make increases in capital grants and funding to county boards.

“The GAA also reaffirmed its commitment to ensure that all revenue generated from the Allianz Leagues will be redistributed directly back out to every county. A national pool will ensure that counties in lower tiers with smaller crowds are accommodated via the national pool.”

Jack McCaffrey’s opted out of Dublin panel for 2020 campaign