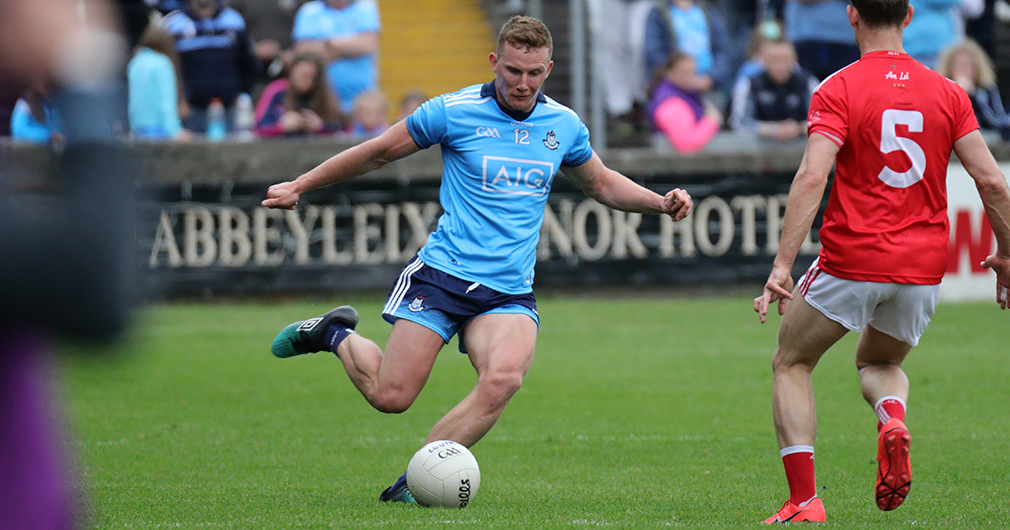 Look back over the years at the great rivalry between the sides competing in this Sunday’s Leinster Senior Football Final. It’s hard to believe that Dublin and Meath have not faced each other in Leinster since the 2016 Semi Final. The men from the Royal County have been semi finalists in 2015, 2016, and 2017. Their last final appearance against Dublin was in 2014. But in those three semi finals Westmeath, Dublin, and Kildare have ended their provincial party.

Following a National Football League season that sees Meath back in the top flight in 2020, they’ve despatched Offaly, Carlow and Laois to book their spot this Sunday. And while there has been less clashes between these Leinster neighbours of late, a new batch of senior stars will ignite that rivalry again with all familiar faces.

In 2011 and 2012, Dublin and Meath contested the Leinster Minor Football Final. And in 2012 both sides clashed in the All Ireland Final, with Dublin the victors on the day.

This Sunday, Dublin star Ciaran Kilkenny is relishing the idea of squaring off against his old Minor rivals once again. And looks back fondly on their clashes from the beginning of this decade.

“We’ve great respect for those guys and I would have played with a lot of them at college level as well since.” he told Official Dublin GAA

“In 2011 I was playing in the (Leinster) minor final. We played Meath in that minor final and it was a good game. A lot of those Meath players are in the senior panel at this stage.”

Dublin would be the bookies favourites this Sunday. The Delaney Cup is a trophy Meath have not held since 2010. But the Castleknock star has been impressed at his opponents provincial campaign to date.

“They have been putting up serious performances in the last couple of games – putting up big scores. So we are going to have to prepare really well for that game, and do the best we can in our preparation. And hopefully we can put in a good performance against them in the final.”

“They have been performing well and they are a Division 1 team now.”

Kilkenny, and his Minor cohorts played those games in a time where the Minor Provincial Championship Finals would be the curtain raiser for the Senior game in GAA Headquarters. It was a massive honour to playing on the same surface as the players you looked up to.

“As minor footballers you are going out and you’re playing, and knowing that your idols and your heroes are going to be playing in the game after that – that’s really cool.”

This Sunday is the 63rd Championship meeting between Dublin and Meath. Dublin have been the winners of those clashes 35 times. Meath shaded 19 of them and the teams drew 8 times. Who will be adding to the win column this weekend?