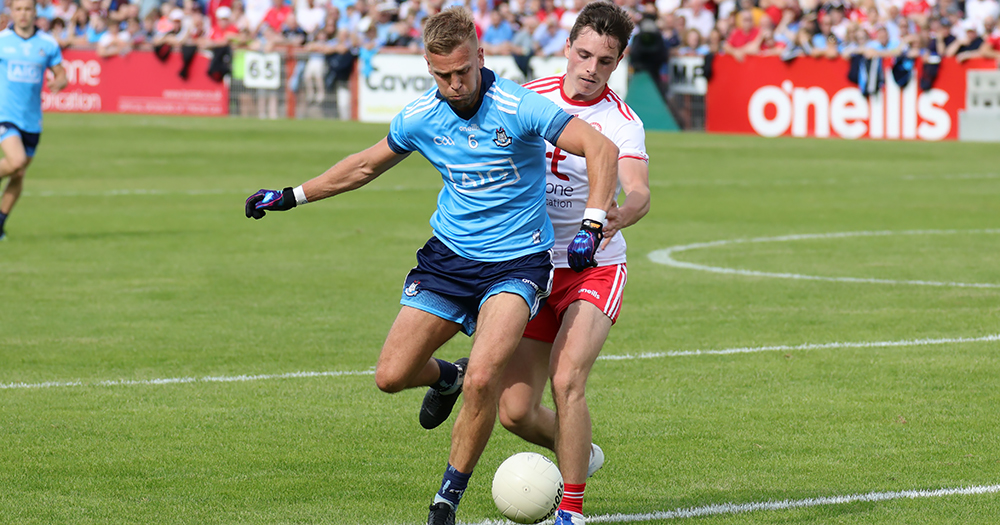 This week the GAA Central Council proposed the draft of fixtures for the Allianz National Football League 2020. Dublin will look to improve on their early form after having a relatively mixed league campaign this year.

Jim Gavin allowed a lot of his senior players extra time off at the beginning of this year, with the shape of the his team only becoming clear before the beginning of the provincial championship. But it allowed him some time to look at some fringe player. And it’s anyone’s guess if the Dublin boss will do that again after successfully completing the historic five in a row championship run.

Like this year, Dublin will head on the road again on four occasions. While they’ll host Monaghan, Meath and their All Ireland opponents Kerry at home, the Dub will spend more time on the road.

Dublin will return to Castlebar for a clash with reigning league champions Mayo. Pearse Stadium will host their clash with Galway. A return to Healy Park in Omagh will be on the cards another time to face Tyrone. And with Donegal returning to Division 1 football, that means fans can look forward to a trip to Ballybofey.

Dublin lost three games in this year’s league campaign, their worst league return since losing four games in the 2011 competition. Of the three games lost, Dublin fell to Monaghan in Clones on the opening day. And of course fans will remember the one point defeat to Kerry at Austin Stack Park in Round 3.

But Dublin did see wins on their travels. They recorded a 2014 to 1-12 win over Roscommon in Dr. Hyde Park in Round 5. And in Breffni Park in the final round they were 1-16 to 1-10 victors over Cavan.

The GAA council chiefs are expected to confirm all National Football League Fixtures for 2020 in the coming weeks.