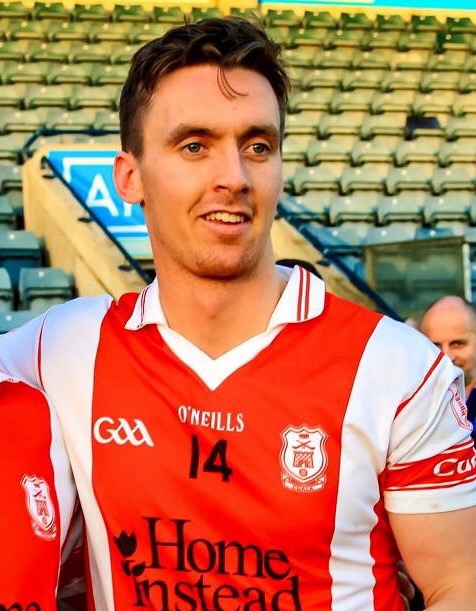 Mark Schutte along with his brother Paul decided after Cuala’s All Ireland Club SHC success to not to rejoin Ger Cunningham’s squad for the up coming Leinster SHC campaign.

The Cuala man trained with Jim Gavin’s squad on Monday night as the Dubs returned to training after a five week break following their loss to Kerry in the Allianz Football League Final and it’s now looking very likely that Schutte will become part of Jim Gavin’s squad as they bid to retain their Leinster title and claim three All Ireland titles in a row.

Schutte although better known for his exploits as a key member of the Dublin senior hurling attack under Anthony Daly and Ger Cunningham is also an accomplished footballer.

He was a member of Pat Gilroy’s 2011 championship Panel, but he decided that summer to leave the panel to solely concentrate all his efforts for the Dublin U21 Hurlers.

Mark is also no stranger to Jim Gavin as he starred at wing-forward on the senior bosses U21 All Ireland winning 2012 squad and Gavin will know exactly what Schutte can offer his panel in this year’s championship.

At just 25 years of age and towering in at 6’ 4’’ the dual player would certainly add a new dimension to Gavin’s attack or midfield and with the news this week that Michael Darragh Macauley may miss most or all of this years championship campaign because of a knee injury, Schutte’s addition may be very welcome new option for the Dubs boss.

Schutte is not the first talented hurler to choose Football over Hurling and he joins a list of names that include, Conal Keaney, Shane Ryan, Ciarán Kilkenny, Cormac Costello and Tomás Brady.