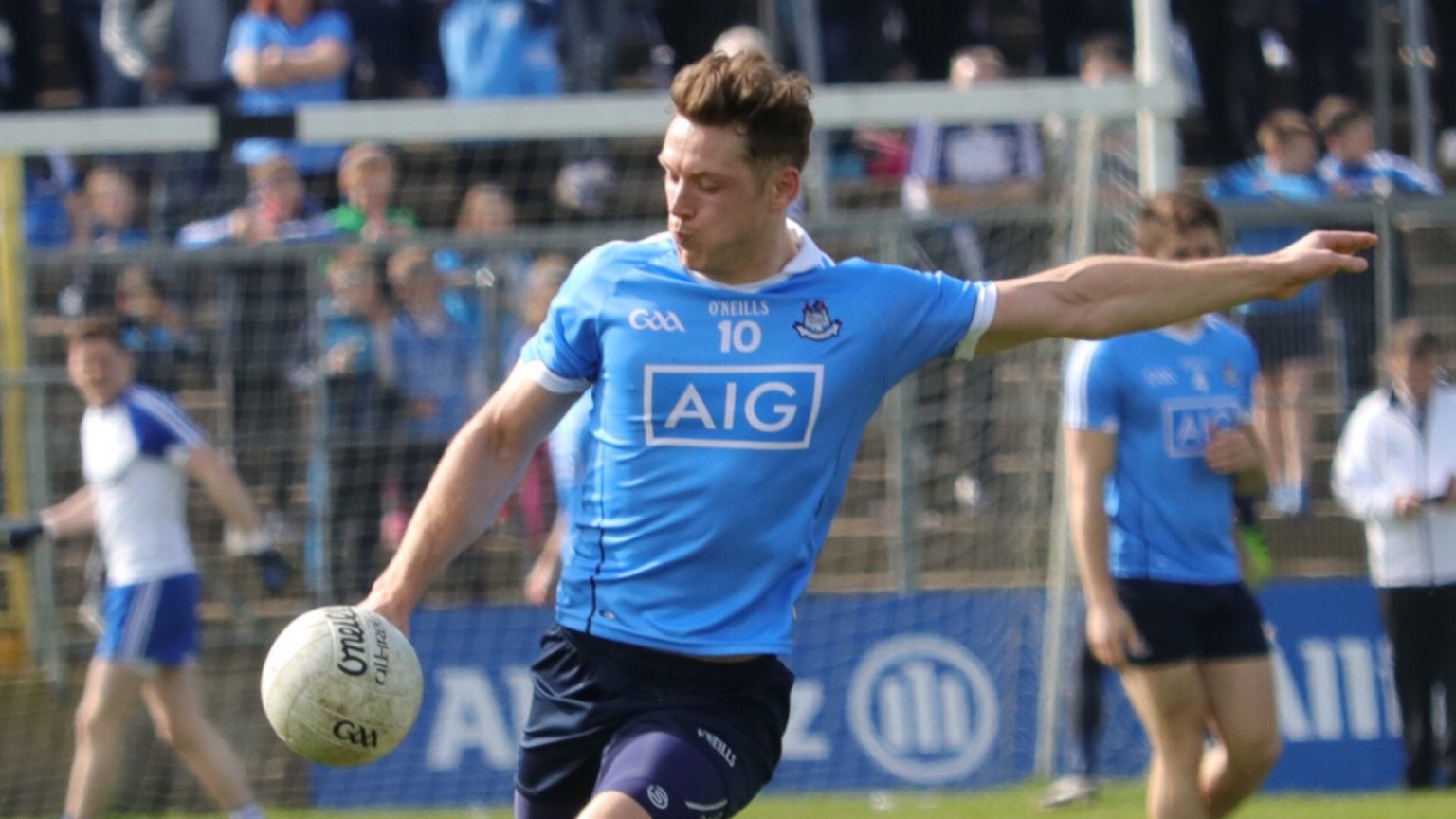 With Sunday not too far away, Dublin fans can prepare again for the rescheduled League clash with long standing rivals Kerry.

The original game was of course postponed last weekend, and that means the boys in blue are now facing four consecutive weekend games, should they reach the Division 1 Final.

But for a few Dublin player last weekend’s match cancellation has given them more time to prepare for a much desired return.

There are only four of last year’s All Ireland winning team that have not been seen since the start of the 2018 League campaign and Fingallians Paul Flynn is certainly one the faithful supporters are dying to see return.

Paul sat out 10 weeks of action last year suffering a torn calf and could well be in the frame for an appearance in Croke Park on Sunday.

Of the other three that have not featured, there’s also news that Whitehall Colmcille‘ s Cormac Costello could be another to return.

A recurring hamstring problem, coupled with a recent ankle injury has put paid to Cormac’s inclusion since coming on in the final minutes of last year’s big day against Mayo with Dublin retaining Sam Maguire for the third consecutive time.

Outside of that we know Jack McCaffrey is on the long road to recovery while Con O’Callaghan is otherwise engaged, preparing for Cuala attempt to retain the AIB Senior Hurling title for the second year in a row.

And it’s not just the Senior Footballers who may benefit from the weekend break as Pat Gilroy takes his Senior Hurling team to Portlaoise in the rescheduled “must win” game, also on Sunday afternoon.

The Dublin boss will be hoping the extra time since their defeat to Galway will lend itself well to at least two of his team.

Rushe has a suspected rib injury, while Kelly limped off the field following a rough collision.

The extended gap between games has given Gilroy some valuable time to investigate and rehab both players. In addition Eamon Dillon, who hasn’t played since Dublin snook the victory over Antrim some weeks ago, could also be due to make another appearance.

Whelan In The Years – Ciaran Whelan Talks To Kieran Duff