The Shortlist for this year’s football PwC All Stars is dominated by Tyrone, Mayo and Kerry with Dublin receiving 5 nominations 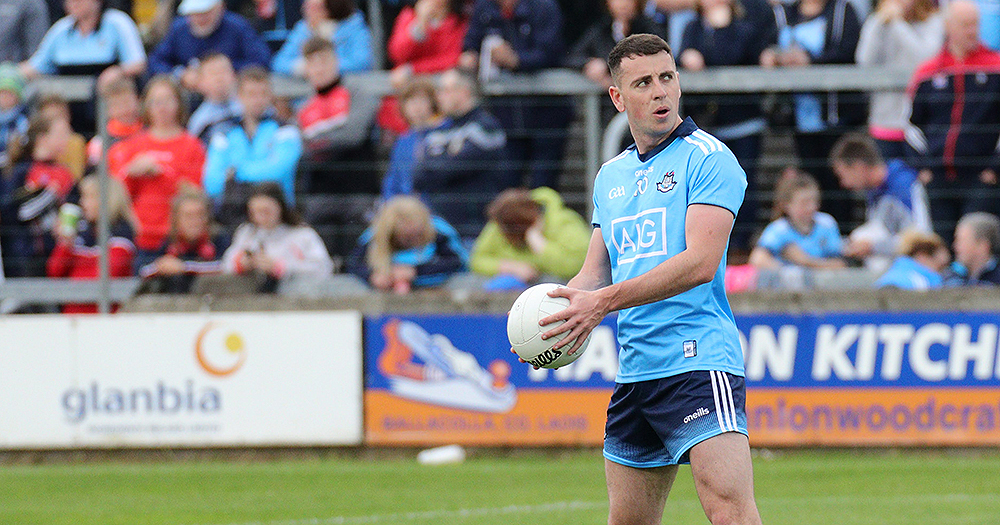 With the annoucement earlier of this year’s PwC All Stars in Football, it sees the Dublin Senior Football panel represented by five stars.

All-Ireland champions Tyrone lead the way with the inclusion of 15 players – the full breakdown is Tyrone with 15 nominations, Mayo with 8, Kerry have 7, 5 for Dublin, Monaghan with 3, Armagh with 2 and Cork, Clare, Donegal, Galway and Kildare with 1 each.

In the Dublin camp, Michael Fitzsimons and Brian Howard are nominated in defence. Brian Fenton will be among the midfielders. And both Ciarán Kilkenny and Cormac Costello in the forward nominees.

Tyrone’s stunning end to the football season continues as the Red Hand are the dominant presence with a full house of 15 names on the PwC All Stars football nominations for 2021 announced today.

There is an impressive spread of 11 different counties listed in the nominations, but it’s the Red Hand’s grip on football that remains the talking point.