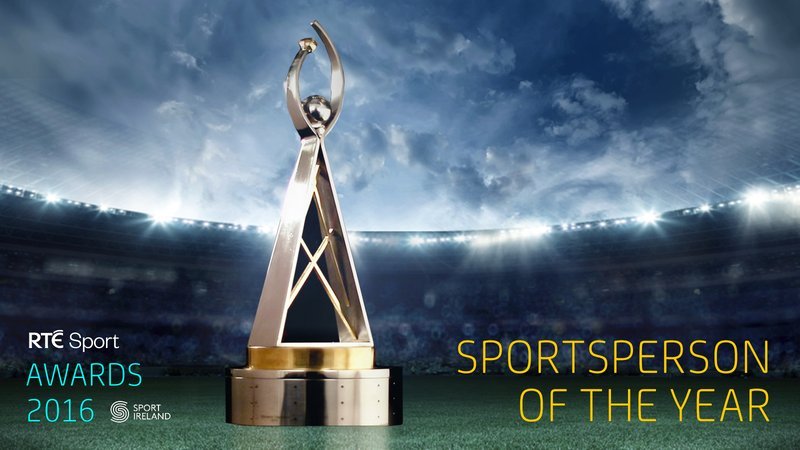 As the star continues to soar for one of Dublin Senior Football’s new faces, the accolades are simply mounting up. In his two years in a Dublin Senior Jersey, Brian Fenton’s story is quite something.

The RTÉ Sunday Game Panel made him their choice for Player Of The Year this year, and so did the Gaelic Writers Association. Fenton picked up his second All Star in a row and was shortlisted for the GAA/GPA Player, which some believe he should have won easily.

The nominees for the RTÉ Sport Awards Sportsperson of the Year in association with Sport Ireland were announced this afternoon. And it will come as no surprise that Brian Fenton has been shortlisted among the best Irish Sports men and woman of 2016.

The ceremony for the RTÉ Sports Awards will take place on December 17th at 9pm live on RTÉ ONE. The awards on the night will also include the Team Of The Year and Manager Of The year. Details of the Nominees for these two categories will be announced later.

Voting for Brian, or any of the nominees above, can be done by text or online. The voting is open now and will close at 10:00am on Monday, December 12th. Please do not vote outside of the advertised vote window as you will be charged for your vote, but your vote will not count.

To vote by SMS, text A-L representing the sportsperson with the relevant letter to 53125 (ROI & NI).

How to vote online:

Click here to register your vote for free online.

Vote lines are now open and will close at 10am on 12 December. Please do not vote outside of the advertised vote windows as you will be charged for your vote, but your vote will not be counted.

Please only vote once, any further voting will result in further charges for each vote separately.

RTÉ’s decision in relation to the determination of the overall winner and the validity of the televote system is final and no correspondence will be entered into.

In the unlikely event of a tied result for Sportsperson of the Year, the winner will be chosen by the Group Head of RTÉ Sport.

Remember to ask permission from the bill payer before you vote. RTÉ standard voting terms and conditions also apply.

Paul Caffrey – If Brian Fenton Is A Gift From God,...