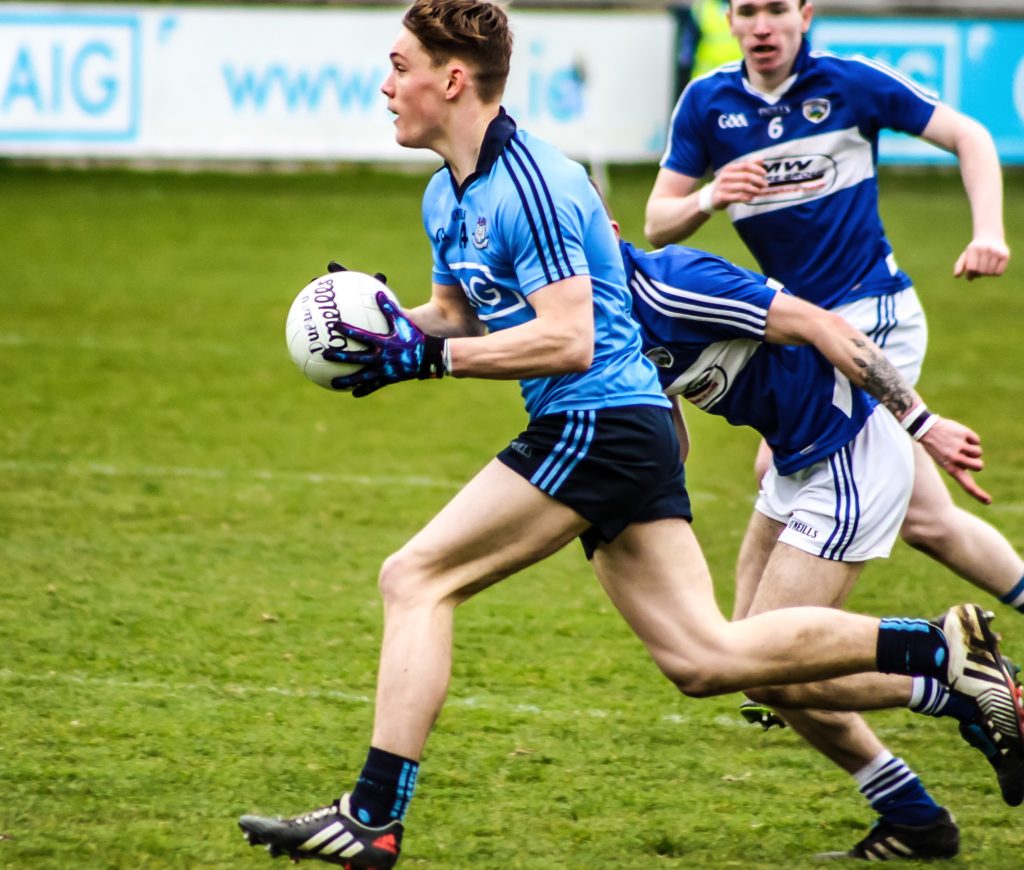 Dublin U21 manager Dessie Farrell has been handed a big boost as his side look to win their fourth successive Eirgrid U21 Leinster championship title.

The Dubs semi final meeting with Longford was originally pencilled in for the 15th of March.

If the fixture had gone ahead on that date Farrell would have lost the services of dual star Con O’Callaghan due to his participation in his club Cuala’s All Ireland Club SHC Final just two days later against Ballyea.

But the Leinster council has confirmed that Dublin’s U21 Leinster championship semi final against the men from the O’Farrell county, is now rescheduled for Wednesday the 22nd of March freeing up O’Callaghan to be available to line out for the boys in blue.

The change in the fixture came about due to a fixture delay on the other side of the draw and a request from Dublin. Louth’ meeting with Wicklow last week was called off due to a waterlogged pitch and was only played last night. 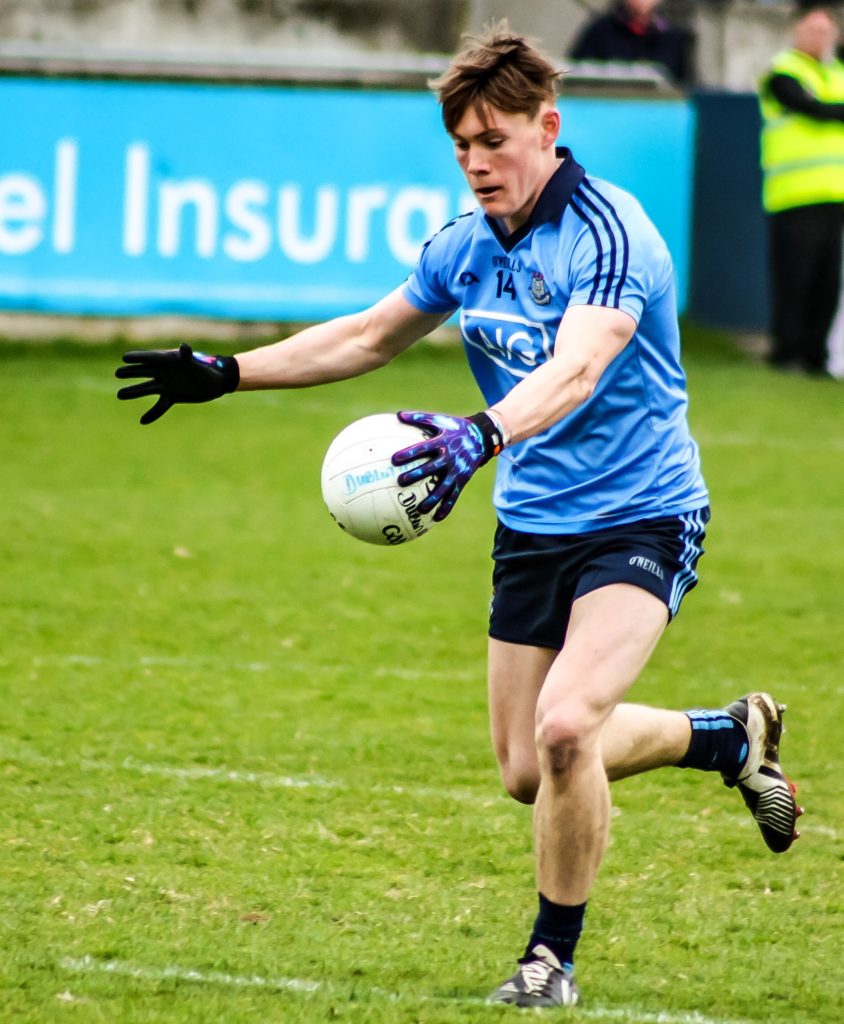 Louth won the game but it means their quarter final against Laois won’t take place till next week, which in turn has pushed both semi finals back to the 22nd of March.

O’Callaghan is a vital cog in the Dublin U21 team perfectly demonstrated last night as Con scored five points. He was the star of the show last season for Dessie Farrell’s side with a string of top drawer performances.

He was also a part of Jim Gavin’s senior panel last season and big things are expected of the Dalkey clubman at senior level.

O’Callaghan has contributed handsomely to Cuala’s march to the All Ireland Club SHC Final on St Patrick’s day in Croke Park. The dual star has scored a massive 7-13 from play in their three Provincial games and All Ireland semi-final against Slaughtneil.

That high rate of scoring Dublin Senior Hurling manager Ger Cunningham would very much welcome to his side, but O’Callaghan has already stated he will throw his lot in with Jim Gavin’s Dublin Senior Football squad for the foreseeable future. 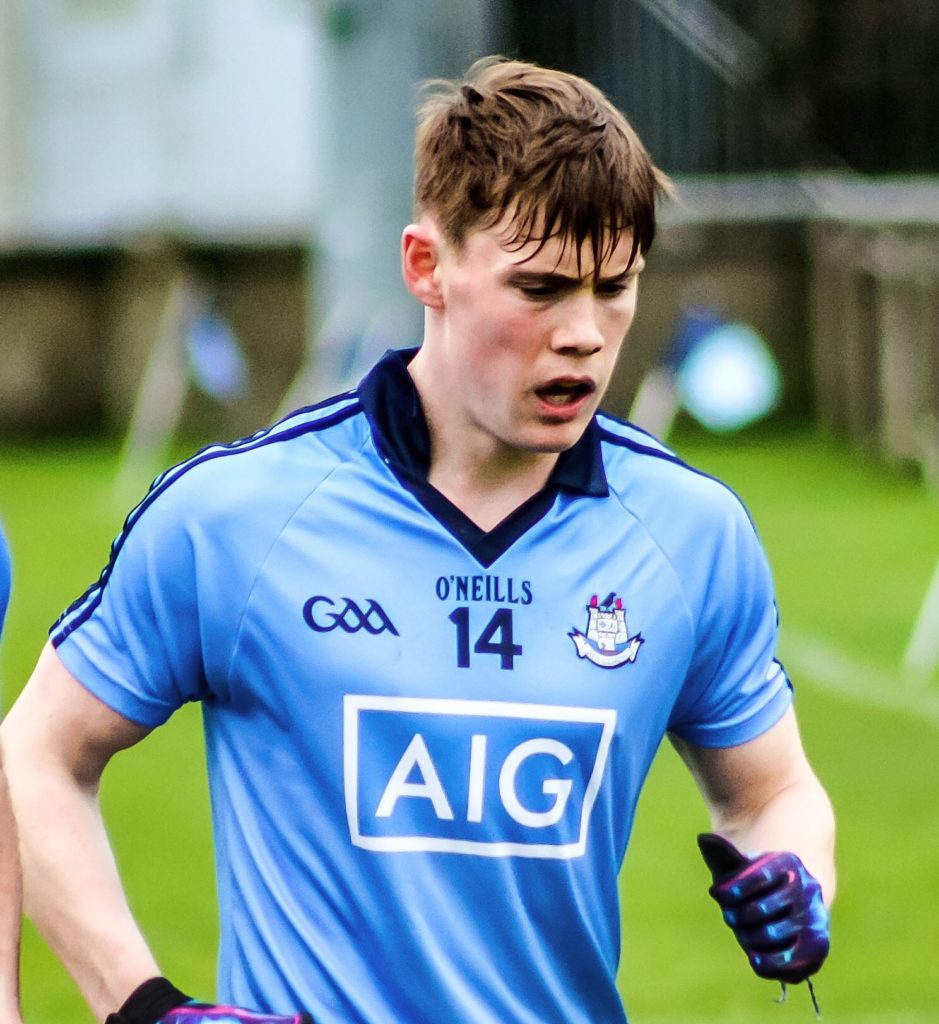