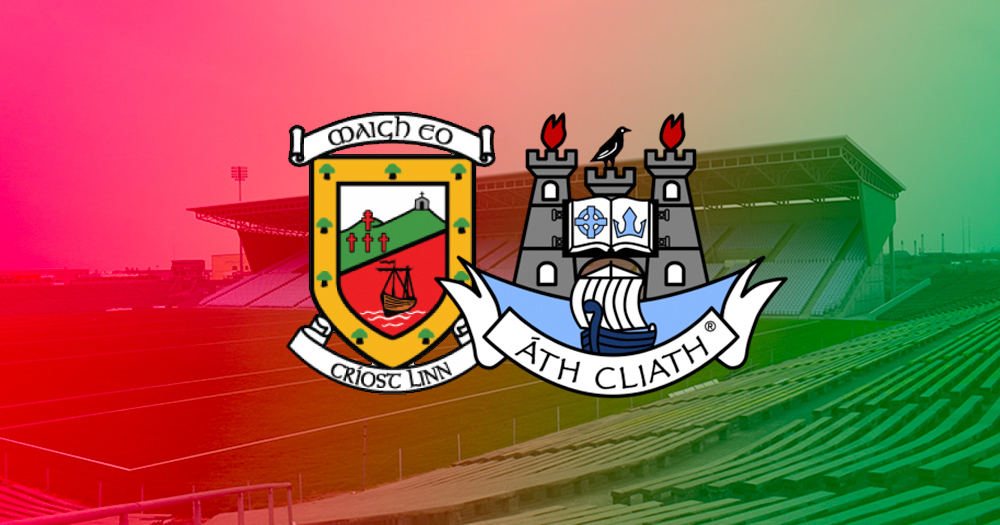 Cynicism, Broken noses, torn jerseys and thrown GPS devices. All things relating to a rivalry that has become one of the most prominent in the last decade between two giants, Dublin and Mayo.

It’s possible Dublin’s dominance since 2011 hasn’t helped quell the flames between the Leinster and Connacht sides, but when these two sides collide, there’s always drama.

Mayo scored a league and championship double in the 2012 season. But since then they’ve failed to record a victory over a team that has certainly become a thorn in their sides.

But it was 2012 that many believe the battle lines were drawn again in a hard hitting All Ireland Semi Final. One that Mayo’s Enda Varley will remember for a very long time.

Varley was part of the Mayo side who beat Dublin twice that year. But in the All Ireland Semi Final between the 2 sides Varley had his nose broken in an off the ball incident. And since then beyond finishing with Mayo before the 2015 season, Varley has become an interesting spectator of the rivalry.

“Oh Jesus, they hate Cillian. They hate Aido too. But Cillian is number one…”

O’Connor has certainly made his presence felt during several flash points between the sides over the years. One in particular, his involvement in a James McCarthy Black Card in the 2016 drawn final has made him a pantomime villain.

But living in Dublin and playing his football for St. Vincents has given Varley the opportunity to appreciate Dublin from a different perspective. And his admiration for how Dublin can turn a game around is in abundance.

The Vincents club man is looking forward to another classic between East and West. And he knows MacHale Park will bring a different dynamic.

He admits that “there will definitely be four or five goal chances on Saturday night” but adds “Castlebar is a slower pitch.”

Mayo will want so badly to beat Dublin. And Manager James Horan will see Saturday as the best opportunity.

“He’ll tell them that this a great opportunity, with Dublin coming down to Castlebar.

“Yeah, he’ll target it. But you can target it all you want. Beating them is another matter”

Dean Rock Looking Forward To The Challenge In 2019