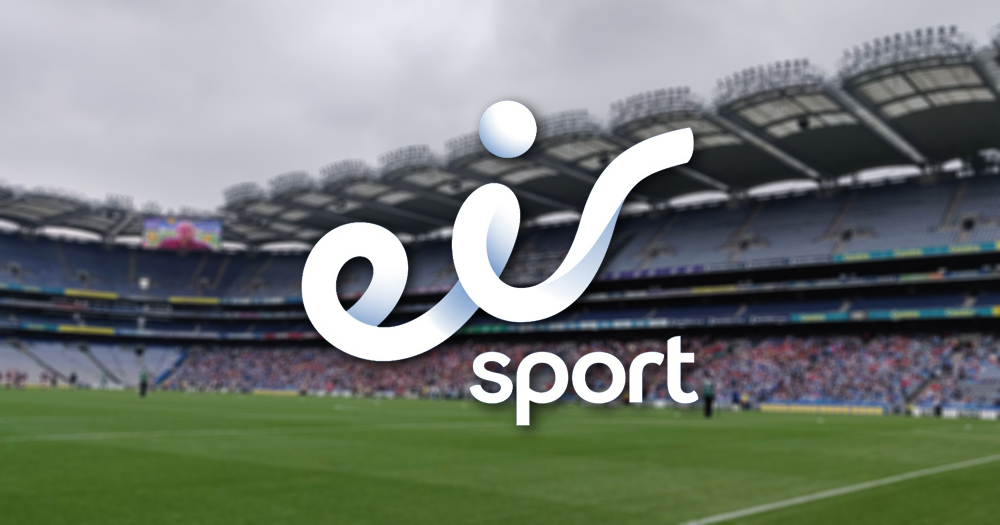 It quite literally is only around the corner again, but it doesn’t feel like that long ago Dublin were celebrating their historic fifth All Ireland Football title. The first weekend in January we’re back to regular Allianz National League action in Hurling and Football.

Today, digital broadcaster Eir Sport announced details of their Live League Schedule from January to March. And there are some mouth watering contests being shown live right from the first weekend.

Dublin, who start life without record breaking manager Jim Gavin, have a tasty encounter with Kerry, the side they beat to capture this year’s All Ireland title. Kerry did a number on the Dubs in their league clash back in February, sneaking a victory in the dying seconds of the game in Tralee. Once again Eir Sport will be on hand with all the action.

They’ll do battle on the opening night of this year’s League in the confines of GAA headquarters in Croke Park. And it’s one of five Dublin football games Eir Sport are scheduled to broadcast.

The Dublin hurlers will also get a good showing on the network, with two of Mattie Kenny’s team’s games being broadcast, one as part of a Dublin Hurling and Football double header on February 22nd. A week earlier their away trip to Carlow will be the early evening hurling throw in.

Stephen Cluxton Scoops 2019 Player Of The Year Award As 7...