Dublin look to continue their unbeaten record against Mayo under Jim Gavin this weekend. 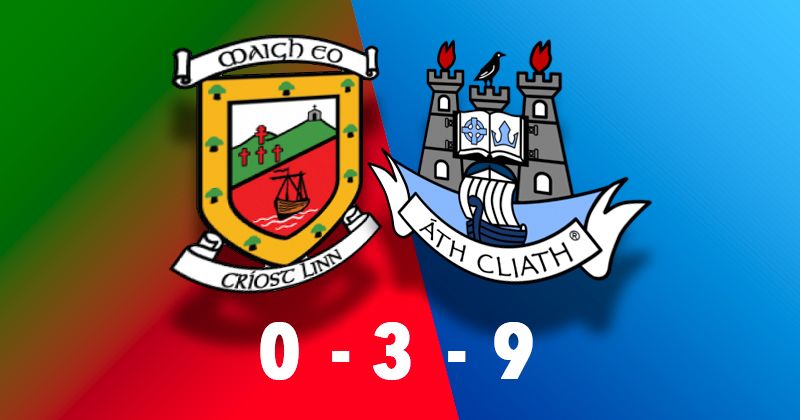 The current Dublin Senior Football regime has become all about records. Four consecutive League titles, seven consecutive Leinster titles, five All Ireland titles in that same period, with three back to back between 2015 and last year. And most of it has been harvested under the watchful eye of current manager Jim Gavin.

It’s been a whirlwind for any Dublin fan to have witnessed it unfold since Pat Gilroy’s All Ireland success, but Gavin’s style and management has catapulted Dublin to heights unheard of less than a decade ago.

For some of Dublin’s opponents it must feel like a lifetime since they’ve recorded a victory. And in the case of Mayo, 2012 must feel like an eternity, when James Horan’s men carved out a three point upset to send Dublin packing in that year’s All Ireland Semi Final.

In 2013 Jim Gavin took over from Pat Gilroy and since then Mayo, while running them close on a few occasions, have failed to get the better of Dublin.

Tonight, these two rivals meet once again, with last year’s All Ireland Final and replay a distant memory. Suspensions and injuries have severely depleted the Connacht outfit as they will again attempt to out muscle the Boys in Blue, who are three for three so far in the League campaign. For Mayo, they haven’t won since their opening day victory over Monaghan in Clones.

Can Monaghan Make It Three League Wins in Three Years Against...