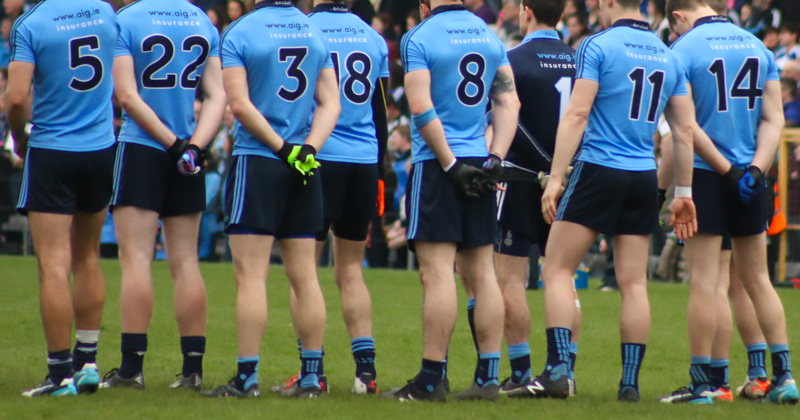 Back to back All-Ireland Senior Football Champions Dublin have been nominated for RTÉ Sport Team of the Year 2016.

The Dublin Senior Footballers capped off another amazing year, winning their fourth All Ireland title since the turn of the decade. Their meteoric rise since 2011 has been transformed Jim Gavin’s panel into one of the most successful gaelic football teams of all time.

The list of nominations for RTÉ Sport Team of the Year is as follows:

The voting details for Team of the Year to be released on Saturday.

The Manager of the Year award is voted on by RTÉ Sport editorial staff.

Voting has now closed for the RTÉ Sportsperson of the Year and the winner will be announced live on the night of the awards.

The RTÉ Sport Awards 2016 are live on RTÉ One on Saturday 17 December at 9pm.