RTÉ Sport Announced Long-List Of 26 Nominees For The RTÉ Sport Awards 2019 Sportsperson of the Year. 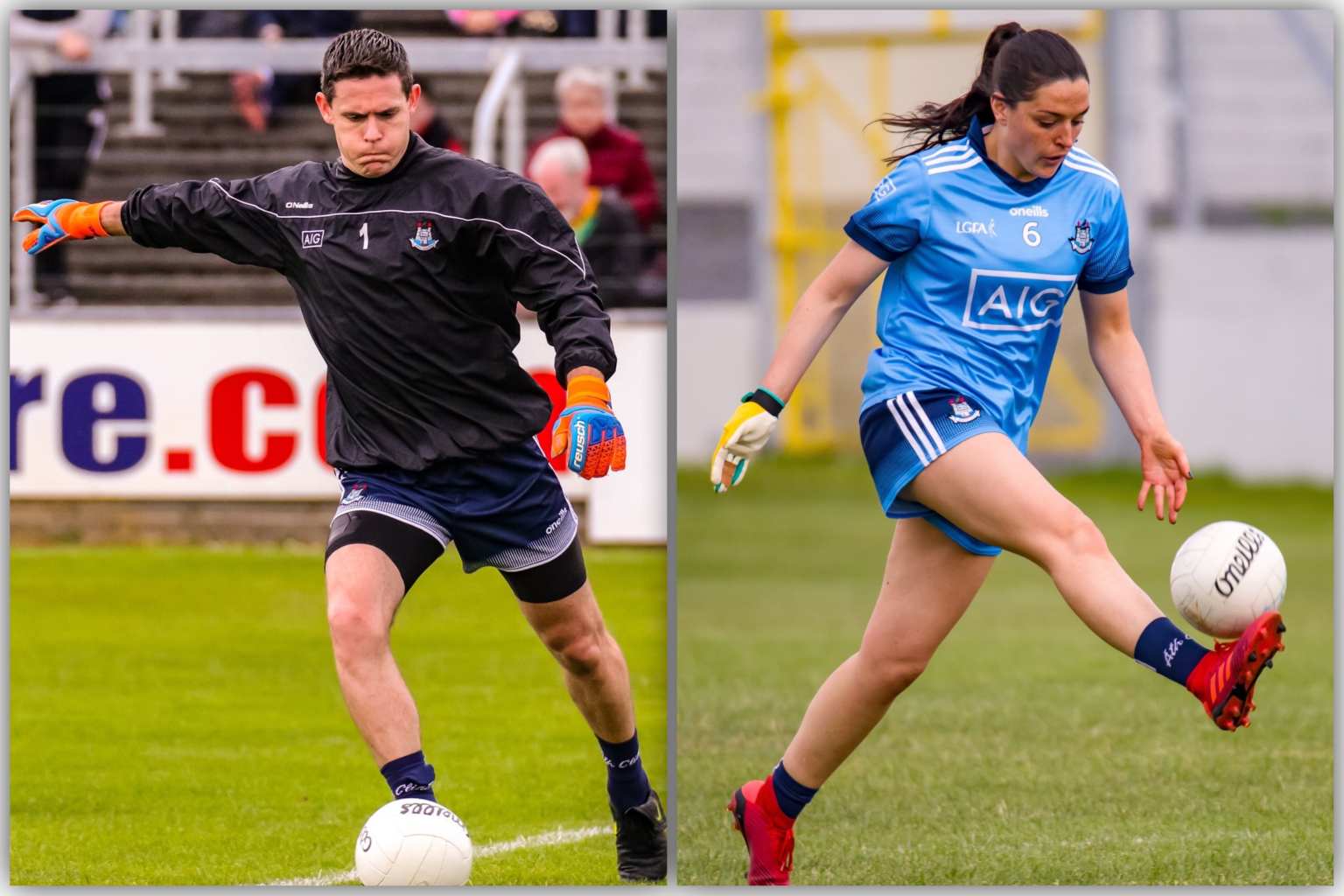 Dublin’s five in a row winning Captain Stephen Cluxton and Dublin’s Six-time All Star winner Sinead Goldrick are among the 26 nominees for the RTÉ Sport Awards 2019 Sportsperson of the Year.

Stephen Cluxton captained Dublin to an historic record fifth All Ireland title in-a-row putting in phenomenal displays all season including vital saves in both the drawn All Ireland final and replay against Kerry. Stephen’s display this season were recognised as he scooped his sixth All Star award and the Player of the Year award.

Sinead Goldrick capped off another fantastic season winning her sixth All Star Award. Sinead scored a vital opening goal for Dublin in their All Ireland victory over Galway as Mick Bohan’s side claimed a third All Ireland title in-a-row.

The list comprises sportspeople who were deemed worthy of consideration for the ‘RTÉ Sport Sportsperson of the Year’ award shortlist, which will be revealed on RTÉ Radio 1’s Sunday Sport on 8 December.

The winner will be revealed on the awards programme, which will be broadcast live on RTÉ One, Saturday the 14th of December at 9.30pm.

The full list of nominees for the RTÉ Sport Awards 2019 Sportsperson of the Year are below: