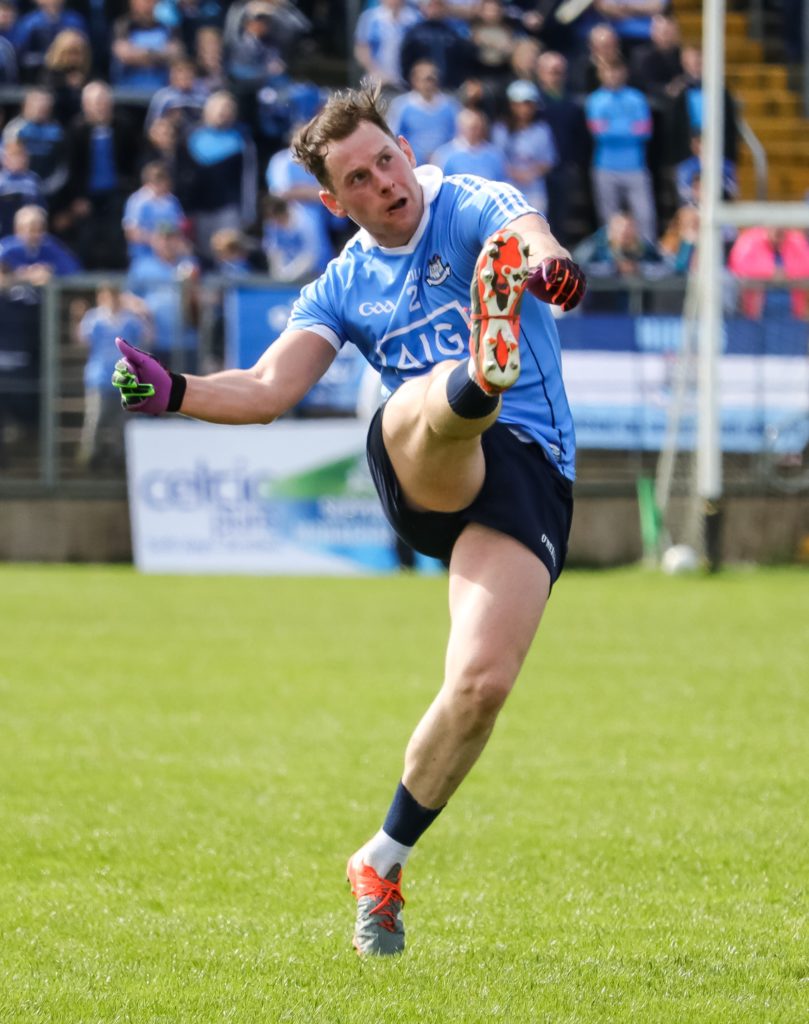 It looks like Dublin will have to do without the services of Philly McMahon for their Leinster Senior Football Championship opener against Carlow on Saturday week in O’Moore Park in Portlaoise after the defender was hit with a one match suspension for a breach of the rules.

McMahon was alleged to have breached rule 7.2 (b) Category III T.O. 2016, which is using “abusive language towards a referee” during Dublin’s league final defeat to Kerry last month.

McMahon requested a hearing which took place on Monday night, but the CHC found the infraction proven and imposed a one match ban. 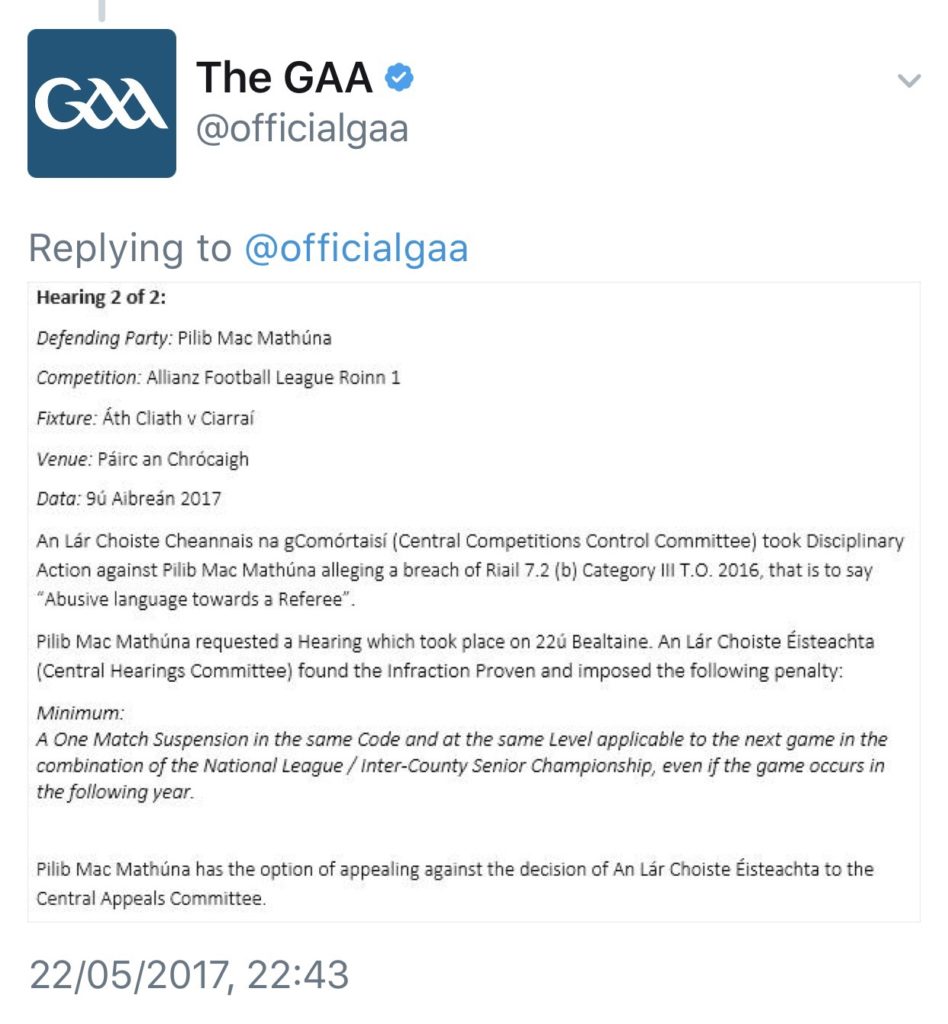 The Ballymun Kickhams man does have the right to appeal the ruling to the Central Appeals Commitee and the decision on whether that will be the course of action or if McMahon will accept the suspension handed down to him will be made in the next day or two.

2020 All Ireland Finals may take place in October or November

John Small Will Not Face Sanctions After Leinster Final Celebrations