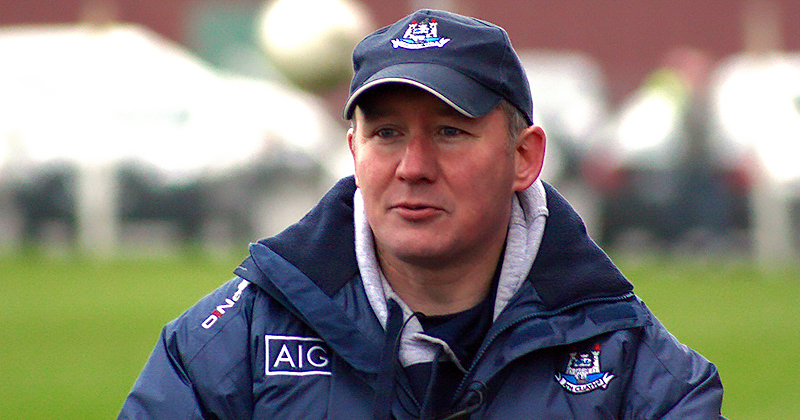 The 2017 GAA season is literally now around the corner, with the annual Dub Stars challenge in football and hurling taking place in Parnell Park on New Years Day.

Then attention will immediately turn to the Bord Na Mona Leinster Pre Season competitions, the O’Byrne Cup and the Walsh Cup. The opening games for both had been originally scheduled as a double header on January 8th but the Walsh Cup game between Dublin and Carlow has been brought forward to Wednesday, January 4th with an evening throw in at Parnell Park (7:30pm).

So, Sunday the 8th of January will see a Jim Gavin Dublin panel face DCU in their opening O’Byrne Cup encounter in Parnell Park. And it remains to be seen what type of panel Gavin will choose.

There are many restriction the Dublin boss will be facing, albeit a great opportunity to throw an eye on fringe panel members and some new faces.

The two main restrictions are, firstly the Dublin team holiday to Jamaica is the first week in January, ruling out quite a few regular starters. The second reason is of course the college teams involved in the competition, as these teams are entitled to first pick of any eligible inter county stars.

Con O’Callaghan would usually be a selection for the Dublin manager, but this year is still involved with the Cuala senior hurlers as they prepare for their All Ireland Senior Club Semi Final. The same applies to the inter county footballers involved in St. Vincents All Ireland Campaign. All are unlikely to be available.

Gavin, and whatever Dublin team is fielded, will be looking to erase the one solitary blip from a hugely successful 2016 season. Last year having worked their way through the round stages of the O’Byrne Cup, they were surprisingly beaten at the semi final stage of the competition by Longford.

After their opening game against DCU, Dublin will face UCD on Wednesday, January 11th in Parnell Park and will then take to the road on Sunday January 15th to face Wexford in the last of the three rounds.

Dublin fans will be looking forward, as always, to seeing what new faces might be showcased during the competition, and who might stake a claim for a regular spot with the current All Ireland Champions.