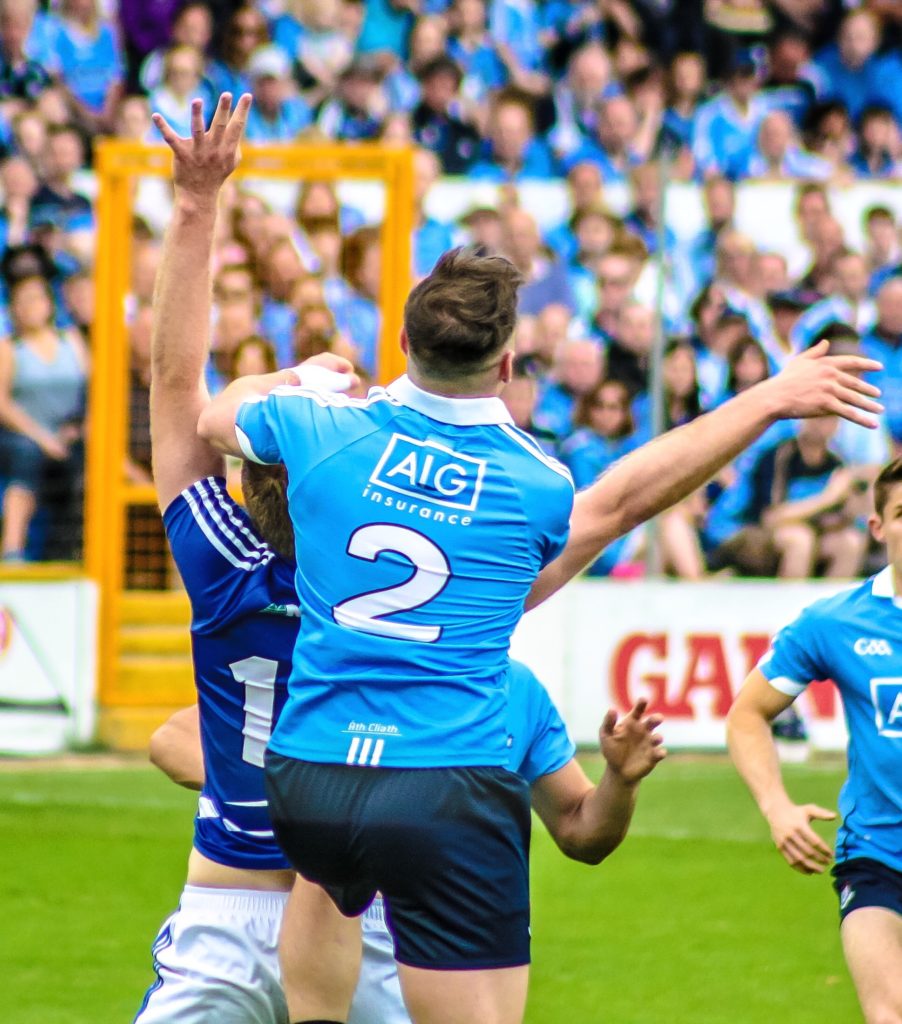 Dublin start their Leinster Championship campaign away to either Wexford or Carlow in early June. But there is now some confusion about where the game will take place.

If it’s Carlow that Dublin face in the quarter finals then the Barrowsiders home ground Netwatch Cullen Park, has already been deemed unable to cater for the sizeable traveling Dubs support base.

With that in mind the game has been pencilled in to take place in O’Moore Park in Portlaoise. That should raise plenty of eyebrows in Laois as the Leinster Council last year made the decision that the same venue wasn’t suitable to hosts the Laois v Dublin game and moved that game to Nowlan Park to the disgust of the home supporters with many boycotting the match.

Based on the form of both Wexford and Carlow during the respective counties recent League campaigns, the men from the Model County are many people’s favourites to claim the victory when the two sides meet on the 21st of May and set up a clash with Jim Gavin’s Dublin side.

If that is the outcome the Leinster Council have already specified that Innovate Wexford Park would host the game, but their are now serious doubts that the ground even with a 17,000 capacity is able to take the game as Dublin season tickets holders would take up to 75% of the 4,200 seater stand in the ground.

That would leave less than 1000 stand tickets being available for Wexford football season tickets holders after sponsors were accommodated, with the majority of those tickets for the uncovered stand.

It’s understood that the Leinster Council have already held discussions about an alternative venue and Nowlan Park is the preferred alternative due to its close proximity to Wexford.

So if Wexford progress past Carlow then Dublin may very well be starting their Leinster Championship campaign in Kilkenny for the second year in a row.

There is also the chance that it won’t be the last Leinster Championship away trip for the Dublin supporters this season if as expected Jim Gavin’s men progress to the semi-finals.

Last year’s only 42,259 supporters came through the Croke Park turnstiles to attend the double header between Dublin and Meath and Westmeath and Kildare. That was over 8,000 less than the 2015 double bill which attracted 50,324. In 2010 the double bill of Dublin v Meath and Louth v Westmeath had 60,035 in attendance, which means in just six short years attendance figures have dropped by about 30%.

If Dublin do progress to the semi-finals and the Leinster Council decide not to play the game in headquarters it will be the first time in 13 years that the Dubs have played back to back championship matches away from Croke Park.