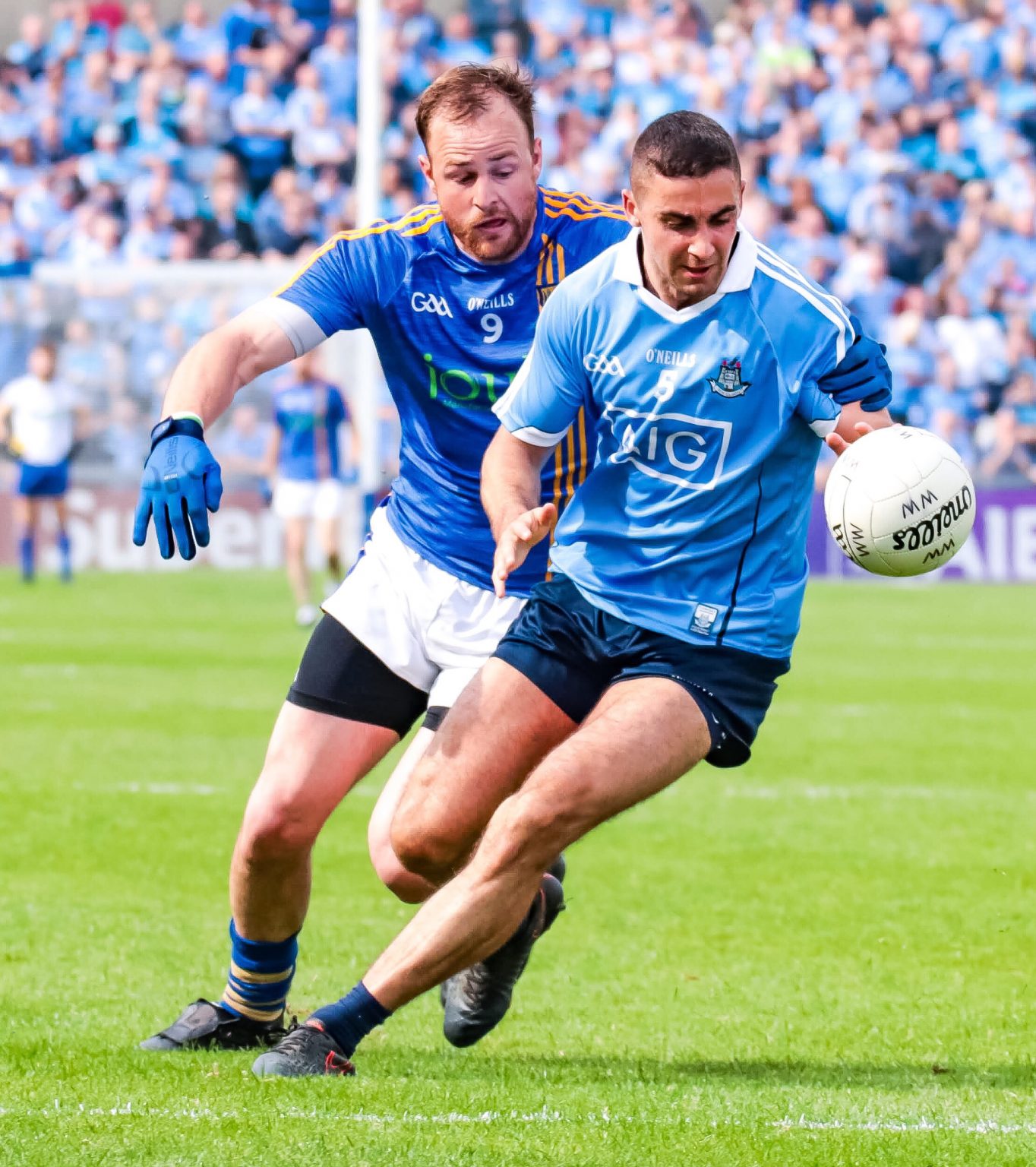 Dublin boast an impressive away record that dispels the myth that Jim Gavin’s side wouldn’t be as successful if they were forced to play games away from Croke Park.

All the furore over the last two weeks about the fact that Dublin will play two of their Super 8’s games in GAA headquarters renewed the calls for Dublin games to be taken out of Croke Park to neutral venues.

Those calls gathered pace particularly across social media where the band of keyboard warriors were out in force spewing uneducated statements that ‘Dublin were afraid to play outside of Croker’ or ‘Dublin wouldn’t win anything if they played away from home’ and so on and so on.

Now of course they are laughable comments and best ignored, but along with those and the many who constantly referenced the results of the study into ‘home’ advantage, it was worth looking into Dublin’s away record.

Dublin in fact haven’t lost a game away from home since round 3 of the 2015 National Football League, that’s over three years unbeaten on the road.

That run began in round 5 of the 2015 league with a comprehensive win against Mayo in Castlebar by 2-18 to 0-10. An eleven point win over Monaghan in Clones followed as Dublin went on to win the league title.

The following year Dublin won all three of their away trips to Mayo, Down and Roscommon in the league and Jim Gavin’s side continued their unbeaten away streak with an eleven point winning trip to Nowlan Park in the Leinster Championship against Laois.

The Leinster quarter final was staged to take place in O’Moore Park in Portlaoise, the venue may have changed but the result remained the same as Dublin ran out 12 point winners.

This year’s league threw up three difficult away ties against Tyrone, Mayo and Galway but once again Dublin kept the unbeaten away record intact with wins against Tyrone and Mayo and a draw against Galway.

It was back to O’Moore Park to face Wicklow in the Leinster Championship quarter final and the boys in blue romped home on a scoreline of 4-25 to 1–11.

That’s an impressive away record by anyone’s standards and certainly makes a mockery of claims that Dublin can’t play outside Croke Park or wouldn’t be as successful if they played more games outside of the capital.

Of course there will still be some detractors who will point to the fact that 12 of the 15 games were in the league. Some will also give the old caveat that ‘it’s only the league’ in an effort to dilute Dublin’s away form.

But just like those who point to the study on home advantage as a reason to force Dublin to play away more often, the correlation between league form and championship form has to be looked at.

Teams that tend to do well in the league also tend to flourish in the championship, a look through the history of both competitions over the last 15 years or so backs that up.

And whether it’s on a cold February day or a hot day in July, trips to Kerry, Donegal, Tyrone, Mayo, Monaghan, Galway and many others are difficult places to get results.

Plus the fact that all those teams in the league that Dublin played away from home are all the top sides in the country, there is no one who can point a crooked finger at the quality of opposition.

Due to Dublin’s dominance in the championship this decade it always feels that these calls to take Jim Gavin’s side out of Croke Park are in desperation and based on wishful thinking more than hard facts.

Certainly looking through Dublin’s away record there is nothing to indicate that if they played more championship games outside of Croke Park that they would be any less successful or dominant.

A few All Ireland wins over the last few years for Dublin and the majority of teams, supporters, journalists and pundits have been reduced to whining, excuse making and obsessed with crying about unfairness.

In years gone by teams from around the country relished coming to Croke Park to face the Dubs, the sight of the famous sky blue jersey and a packed Hill 16 raised their game up to another level and they throughly enjoyed sticking it to the Dubs and rubbing it into the souls in blue on the Hill.

Now there are still a few teams who relish facing Dublin in GAA headquarters, Kerry would certainly be one of them, as would Tyrone, Donegal and Mayo.

The rest have been reduced to moaning about venues, population, finances and so on, here’s some breaking news for the whiners, Dublin always had those advantages, funny how they weren’t a problem to these same people pre 2011.

Dublin have lost more games in Croke Park over the last few years than away from home, 2014 against Donegal in the championship and this season against Monaghan in the league, so much for ‘home’ advantage.

Yes it’s only two losses, but it only goes to prove that Dublin are not unbeatable in Croke Park and taking them out of what many perceive to be their ‘Home’ ground, doesn’t guarantee that mystical level playing field.

In fact looking at the Dubs impressive away record, if the GAA bowed down to those who are championing justice for all and took the financial hit to play more games involving Dublin outside of Croke Park would the results be any different, that’s very doubtful.

You see great teams can play in any ground and this is a great Dublin team, the players will play anywhere they are asked and the Dublin supporters will travel the length and breath of the country to support them.

And if it came to pass that more Dublin games were staged in venues around the country instead of HQ and Jim Gavin’s side continued to dominate, what excuses would all those who constantly have a pop at Dublin make then.

The detractors should take a moment and let Dublin’s three year unbeaten away record sink in, because it makes stark reading and remember be careful what you wish for as it may come back to bite you.