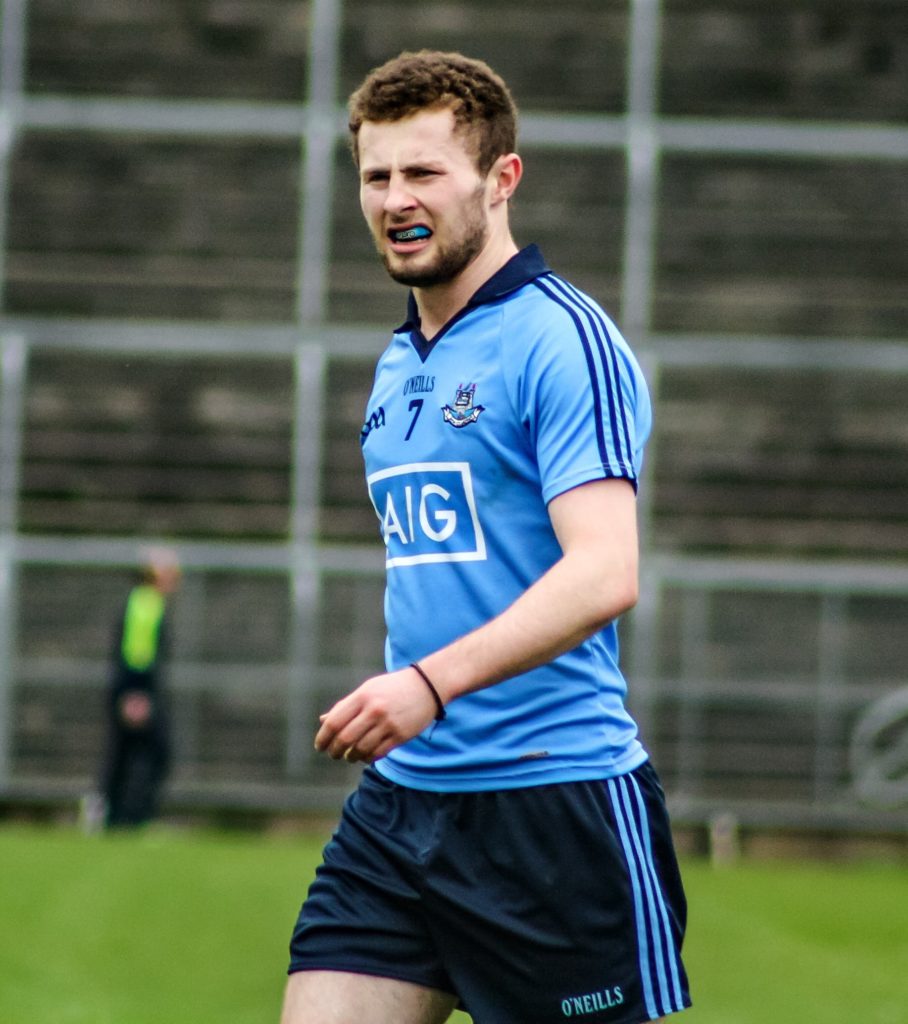 Dublin will welcome back Jack McCaffrey to the fold as he returns to training this week ahead of his expected inclusion in Jim Gavin’s 2017 squad.

Due to the fact that Jack was traveling to Africa last summer to participate in volunteer work as part of his medical studies, he opted out of the rest of Dublin’s successful League campaign and also missed the Dubs triumphant Leinster and All Ireland defences.

In an interview last month for the launch of this years Sigerson Cup, which McCaffrey won last year as captain of UCD, the Clontarf club man confirmed his inter-county availability and desire to get back involved with Dublin in 2017, “I’d love to get back in, ahead of the new season,” McCaffrey told reporters. 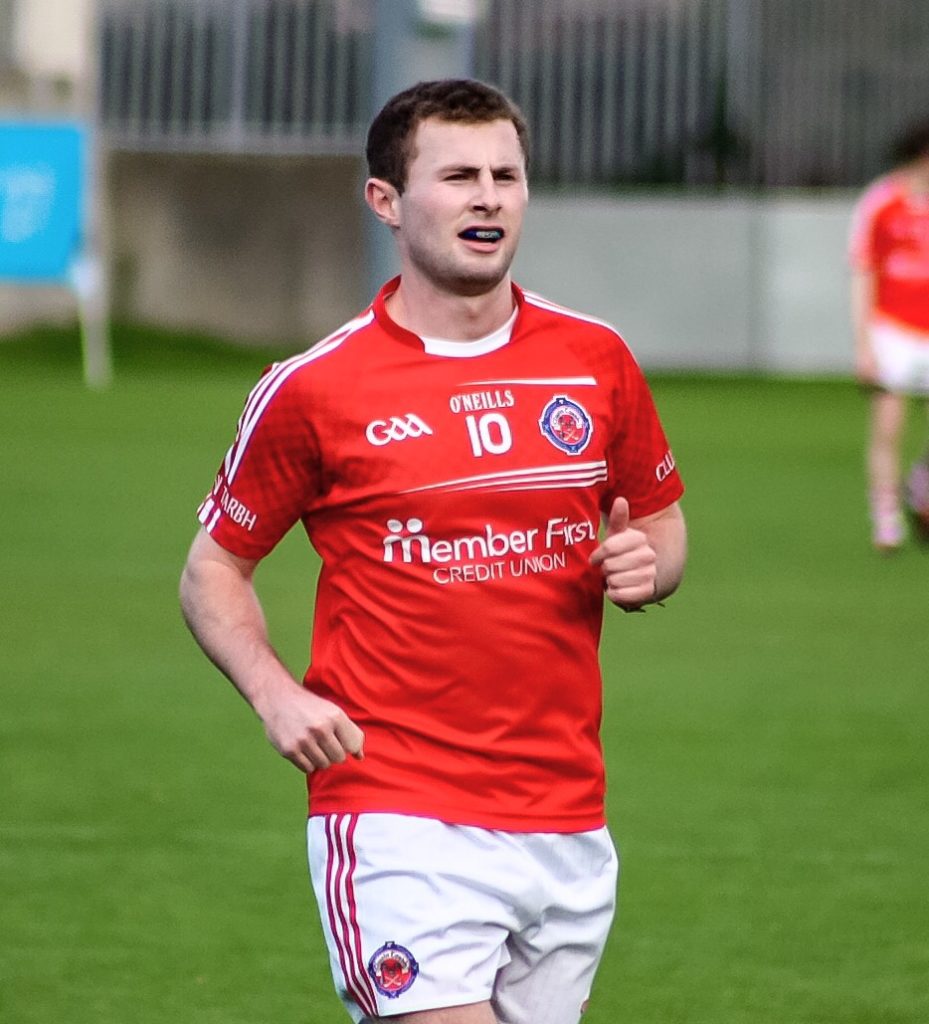 Jim Gavin, his management team and his all conquering panel are currently enjoying a well deserved team holiday in Jamaica, but there is a group of players back in Dublin training with strength and conditioning coach, Bryan Cullen and McCaffrey is set to join them this week as he builds up his fitness levels ahead of the start of the National Football League in early February.

The Dublin Senior footballers get their competitive season underway this Sunday against DCU in Parnell Park in the opening round of the O’Byrne Cup. Dublin will enter the competition with an experimental side that will be managed in Gavin’s absence by Dublin legend Paul Clarke.

Dublin supporters will have to wait a few more weeks before they see McCaffrey, the speedy left half back, once more in the Dub colours as he will be lining up for UCD in the O’Byrne.

But for Jim Gavin, having McCaffrey back in the squad, will be like unearthing a new player and will further strengthen his hand as the Dubs look to conquer all before them again this season. 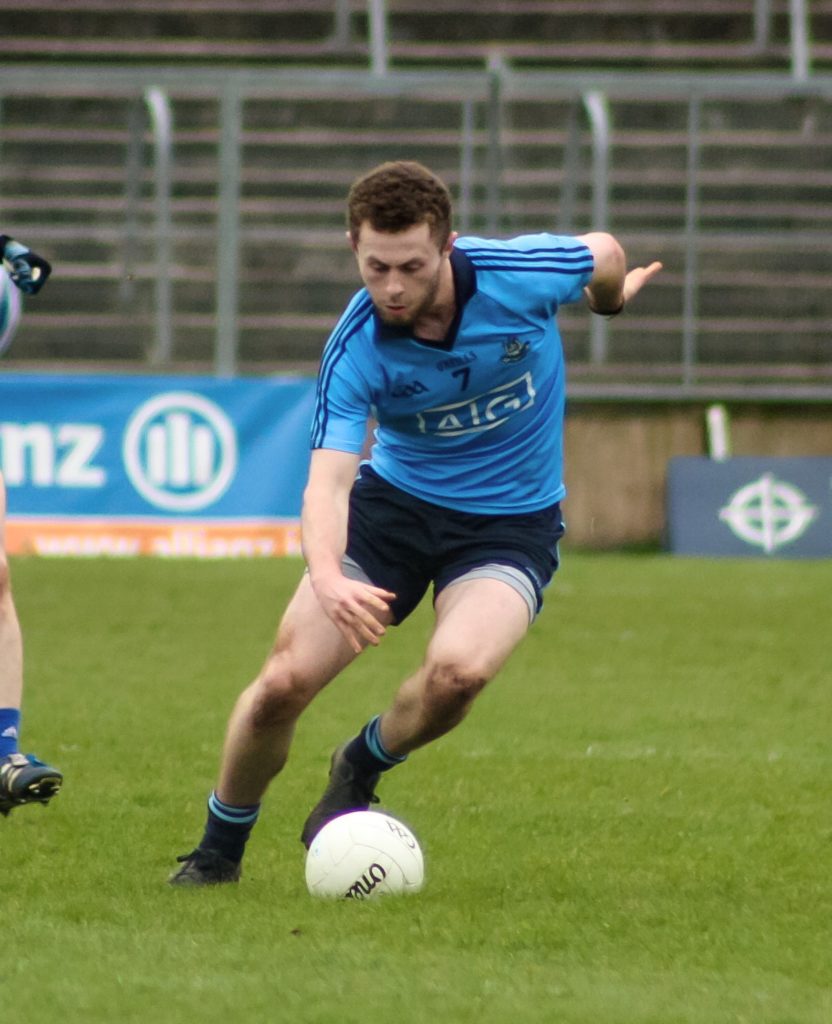