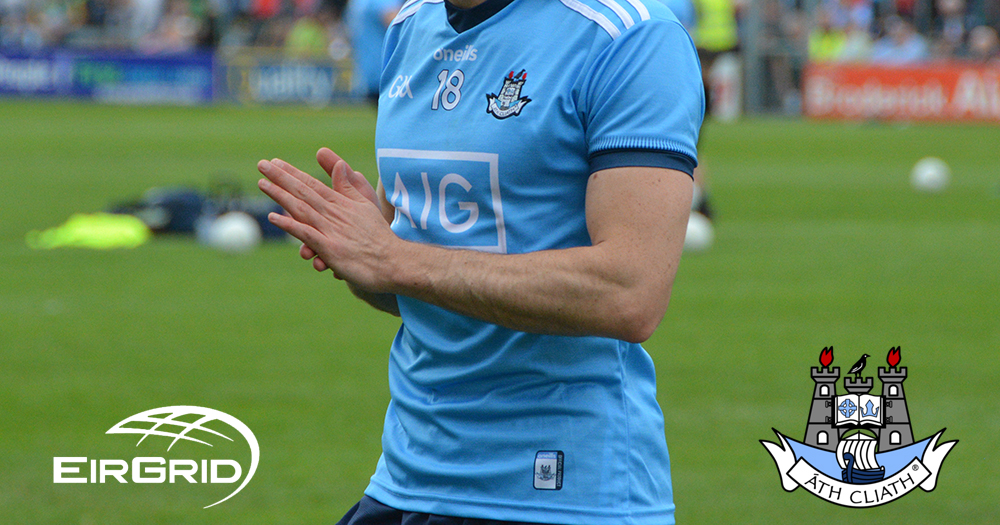 Dublin’s U20 Footballers make the short trip to Carlow this evening in the hope of retaining their Eirgrid Leinster Football title for the second year in a row. And like last year their opponents will be Laois.

So far Dublin have seen off the challenge of Wicklow, Longford and Meath along the way, and will feel well prepared for tonight’s duel.

Laois had a tough Quarter Final, with Westmeath taking them into extra time. Even after that with a scoreline of 0-13 to 1-10 they couldn’t be seperated. But the men from the O’Moore County eventually got over the line outscoring Westmeath 4-3 on penalties. They proceeded and performed stronger against Kildare in the last four, winning by 1-07 to 0-04.

To date, Dublin have racked up 6-41 over their three games, conceding only 1-23 along the way. Leading the scoring are Ciaran Archer, Lorcan O’Dell, Luke Swan, Kieran McKeown and Padraig Purcell, who’ve registered 4-28 between them.

In their last outing, Dublin put in the perfect performance against Meath. A 1-08 to 0-03 half time lead laid a solid foundation to their victory. And as the second half unfolded the boys in blue continued to dominate despite a good Meath fight.

Dublin have already faced Laois this year in a John Kerin’s Cup game. They were 2-10 to 1-10 victors that day over the O’Moore County. But the stakes tonight are a lot higher.

BILLINGS PARK GETS BLUE STAMP OF APPROVAL FOR NEXT WEEK’S OFFICIAL...