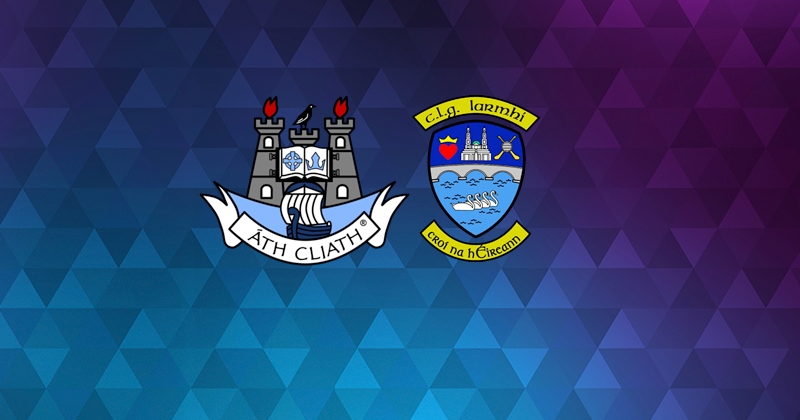 Parnell Park will again take centre stage today as Dublin’s U20’s look to build on their impressive 16 point win in Round 1 of this new Leinster Competition as the welcome Westmeath to home soil.

Last week the boys in blue traveled to Glennon Brothers Pearse Park and put in an impressive performance against Longford. After today they’ll go the Wexford Park for their last round game and obviously Dublin will want to top their group to go straight to the Semi Finals of the competition.

Westmeath come to Dublin today off the back of a 2-21 to 1-12 over Wexford last week so both sides are in the front running to finish first in their group.

Dublin make one change to today’s starting 15, with Sean Farrelly replacing Kieran Kennedy at the right half back position.