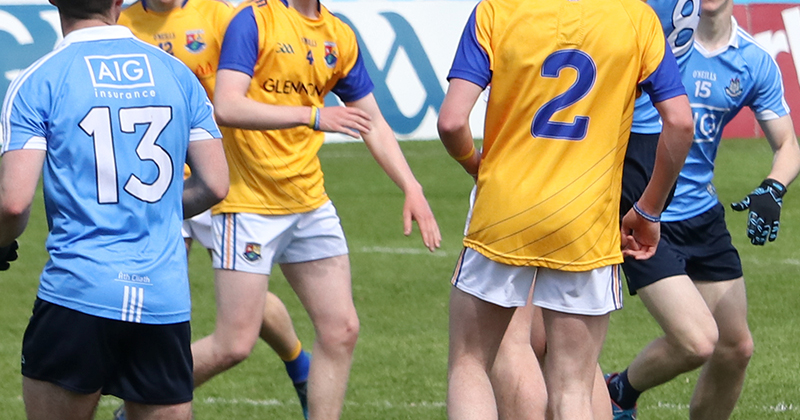 Glennon Brothers Pearse Park was the setting for tonight’s Leinster U20 Football Championship opener between Longford and Dublin, and it was the Dubs who came away in style with the points.

A rip roaring performance saw the boys in blue dominate their opponents to start this new competition with a bang, before facing Westmeath on home turf next Monday night.

With the first goal coming in the 8th minute from Dan O’Brien it really didn’t take long for Dublin to take this tie by the neck. And with the second three pointer coming minutes from Tom Keane they continued to score at will, despite the free taking of Thomas McGann keeping Longford in the game.

By the break, Dublin led 2-11 to 0-08. Conor Howley imposed himself on the game to score two late points to bring the half to an end.

Longford were outscored in the second by 0-10 to 0-03, it was as much as they could do to try not let the game away from them too much, but the game was pretty much over at half time.

Dublin will take this win into their next game, as mentioned earlier against Westmeath in Parnell Park next Monday night before traveling to Wexford on June 16th to play their final round game of the competition. The knockout stages will them commence the following week on June 22nd or 23rd with the Quarter Finals, the Semis are pencilled in for June 30th, with the Final of the competition taking place on July 7th.

BROGAN AND McCAFFREY GOALS TAKE PRIDE OF PLACE IN THE GAA.IE...

BIG DAY HAS ARRIVED FOR DUBLIN’S U21 FOOTBALLERS