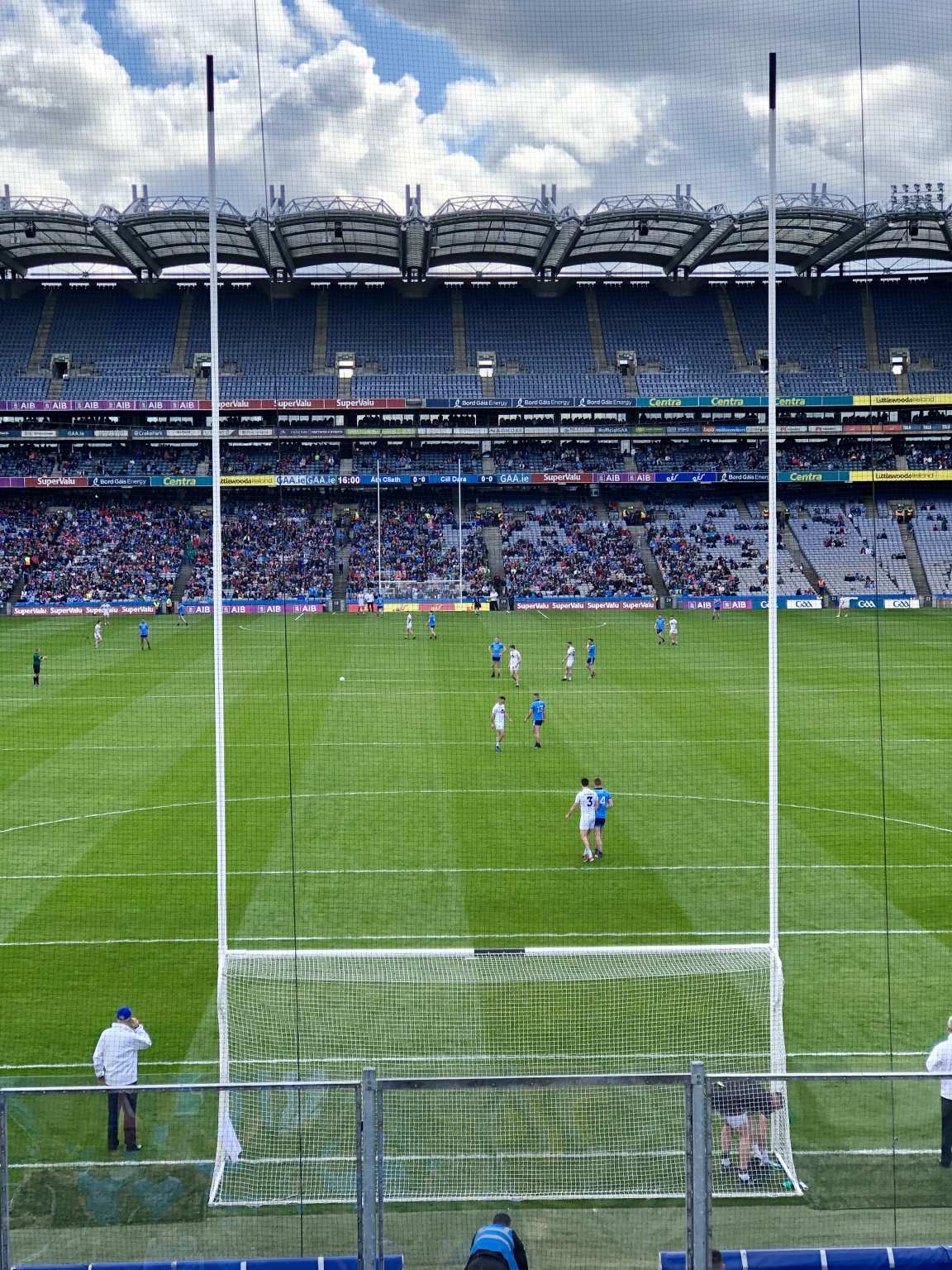 Dublin strolled into the Leinster SFC Final this afternoon in Croke Park as they easily dispatched the anaemic challenge from Kildare in the semi final.

Dublin hardly had to get out of first gear throughout and Cian O’Neills side offered little resistance after half time registering just four second half points.

Kildare gave themselves a little hope at the break trailing by just four points but they had no answers to the relentless onslaught for the Dubs in the second half.

The Lilywhites opened the scoring in the opening minute with a converted free from Adam Tyrrell, but Dublin where quickly level with a point from late replacement Paul Mannion after a good run by James McCarthy.

It could have been worse for Kildare except for a double save from Mark Donnellan denying Costello a goal, but the Whitehall Colmcille‘s player scored the resultant 45’.

Some sloppy play from Dublin allowed Kildare back into the half and points from Ben McCormack with two and one from Neil Flynn got Kildare back in contention in this Leinster semi final.

O’Callaghan and Costello pointed to push the Dublin lead out, Kildare though finished the half with points from Adam Tyrrell with a brace and one from Mick O’Grady to Leave just four between the sides at the break with the score 0-11 to 0-07.

That was as good as it got for Kildare as Dublin took the engine out of first and into second gear for a spell, a Costello converted free in the 38th minute was quickly followed by points from Mannion and Brian Howard as the Dubs started to flex their muscles.

Kildare hit their 8th and 9th point of the game scored by Kevin Feely and Adam Tyrrell, sandwiched in between was a fine effort from Con O’Callaghan.

The two young guns of Costello and O’Callaghan tagged on two more points as the gap between the two teams continued to widen.

In the 50th minute Stephen Cluxton on his historic 100th championship appearance made sure he was adding his 58th clean sheet by making a brilliant point blank save from Keith Cribbin.

Cluxton had also made a similarly impressive save in the the 24th minute of the first half to deny Adam McCormack a goal chance.

Three more points from Mannion and one each from Ciaran Kilkenny, Brian Fenton and a 45’ from Costello sealed the easy win and Dublin will now turn their attention to Meath in the Leinster Final on the 23rd of June.