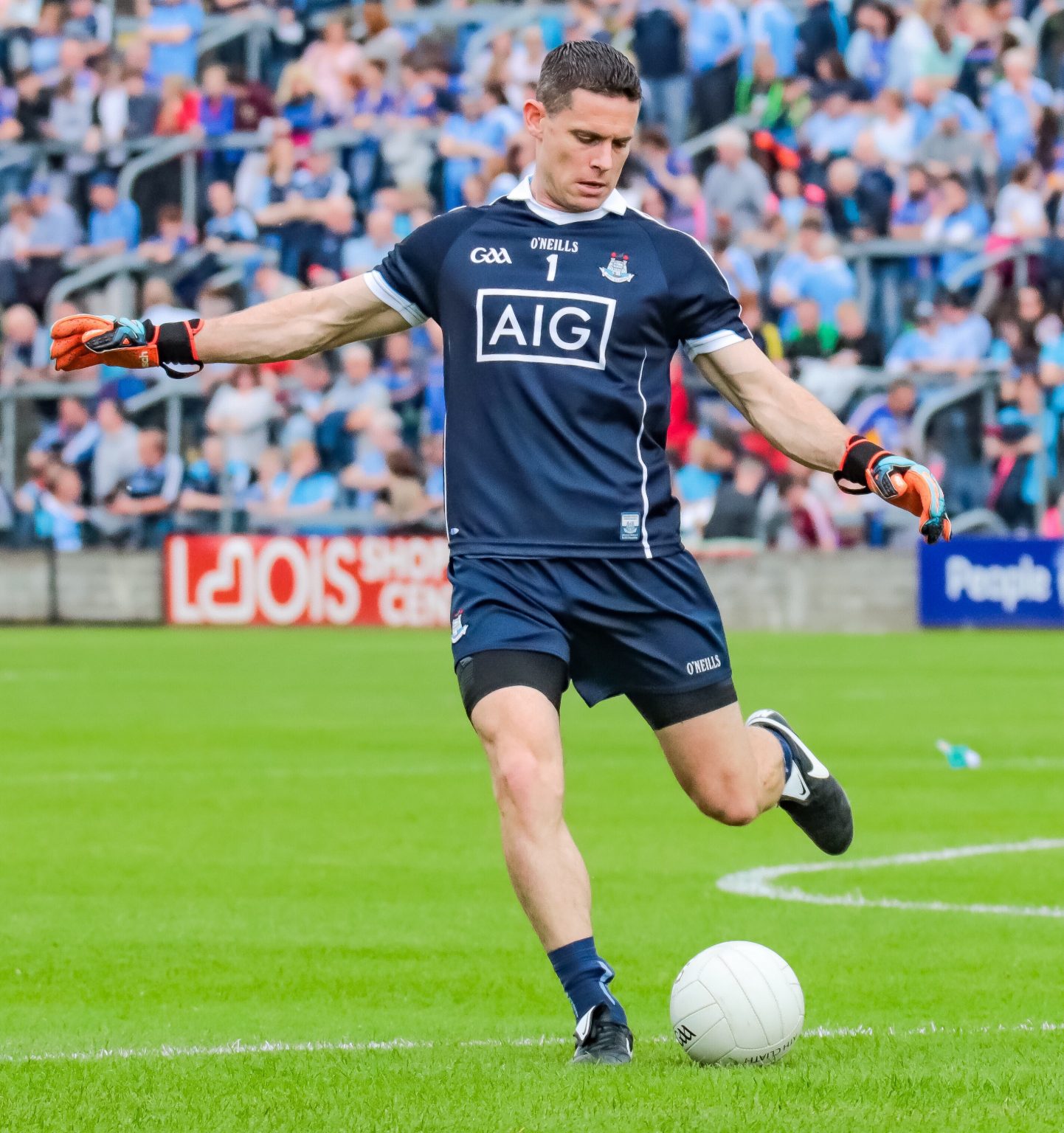 Yet Another New Record Up For Grabs Today For Dublin

Jim Gavin’s Dublin side can set yet another new record with victory over Longford in Croke Park today.

Over the last few years Dublin have continued to break a number of long standing records as they have claimed multiple league, leinster and all ireland titles.

The win over Wicklow the last day out equaled the county’s previous best record of 22 consecutive Leinster championship victories which was achieved between 1974 and 1980 and with no one expecting anything but another routine win against Longford in this afternoons fixture, Dublin will set another new record.

Remarkably on current form it’s likely it won’t be the last record this outstanding group of players will break or set before their playing days finally come to an end.

And one of the longest serving of those players, captain Steven Cluxton, will also extend his own record for most senior football championship appearances when he dons the Dublin goalkeeper jersey for the 93rd time against Longford.

Cluxton who turns 37 in September has his name already inscribed on the GAA list of greats and for many is the greatest of all time due to his influence and innovation on the game.

Cluxton ability to consistently find a team mate in space with such deadly accuracy has long set him apart for many years.

Before Cluxton changed the art of the kick-out the staple trajectory for restarts was to ping the ball to centre field for the usually six foot plus midfielders to battle for possession.

Ex Dublin star Shane Ryan started his inter county career as a corner back before switching to midfield.

Notably smaller than those he would face off against, Ryan was at a distinct disadvantage in straight up aerial battles so to compete in the midfield battle he needed to use his attributes of pace and athleticism and have the right ball played to him when he sprinted to the wings.

So Shane more than anyone else appreciated the radar like accuracy of Cluxton to deliver ball to him on the run.

“I was playing corner-back for the first few years and if you look at midfielders around the country, John McDermott for Meath and (Niall) Buckley in Kildare, they were massive men.

Even Dublin midfielders like Brian Stynes and Paul Bealin there was not a hope someone like me would have a chance competing unless I ran,” he recalls.

“If you have someone who could give you the ball to where you’re running to, all the better, otherwise you’d look pretty stupid.”

But due to Cluxton’s accuracy there was never a chance that Shane Ryan would look pretty stupid as the ex star himself put it.

McMAHON DROPS OUT OF TEAM HOLIDAY TO SPEND TIME WITH HIS...