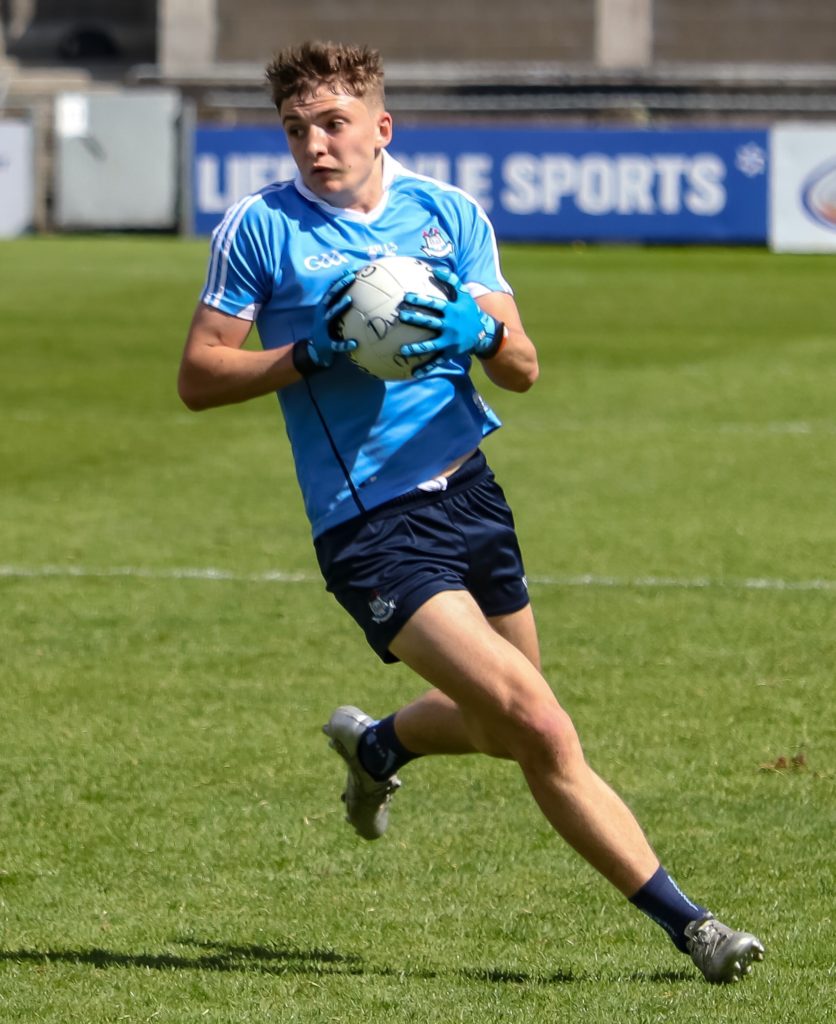 Tom Gray’s Dublin Minor Footballers will face near neighbours Kildare in the Electric Ireland Leinster MFC semi final after the pair were drawn together following last nights draw by the Leinster Council.

Dublin clawed back a halftime ten point deficit to defeat Meath after extra time by 1-15 to 1-13 in round 1. The young Dubs had no such problem in their quarter final against Longford last Saturday in Parnell Park as they recorded a comprehensive victory against Longford by 6-12 to 0-05 to reach the provincial semi-final.

Their opponents Kildare recorded victories over Carlow and Laois on route to the last four and a date with Dublin. In the other semi-final Wexford will face Louth.

The Leinster Final will take place on the 16th of July in Croke Park.