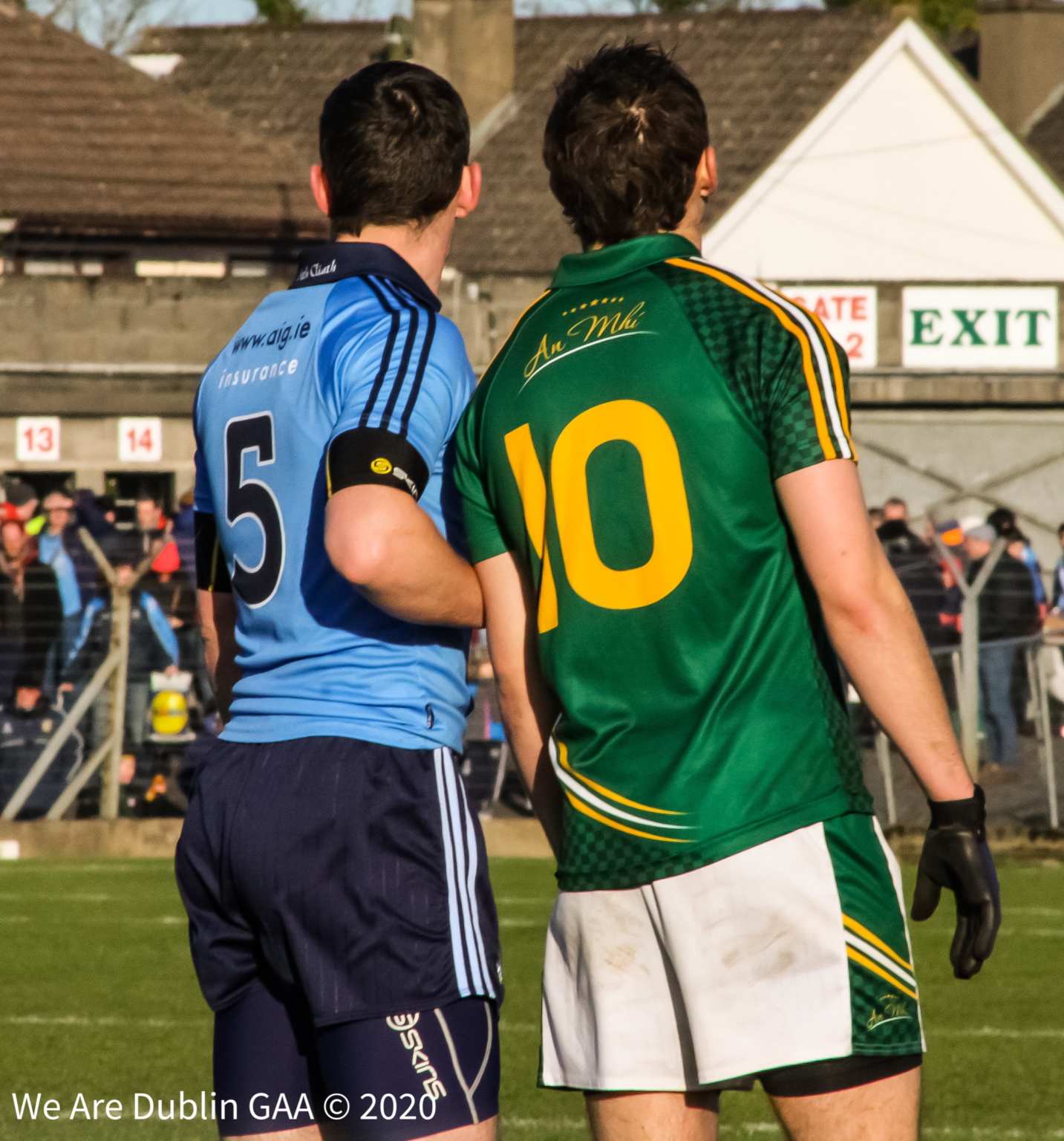 The Dublin-Meath rivalry during the eighties, nineties and naughties is fondly remembered by spectators from both counties.

There was an air of excitement among supporters in the lead up to games and a hope of securing bragging rights over their near neighbours and fierce rivals.

Games between the two weren’t for the faint hearted, the players tore into each other, there were huge hits, both legal and illegal and neither Dublin or Meath would take a step backwards.

Only on rare occasions would either side hand the other a hiding on the scoreboard and in the main there was only ever a couple of points between the teams in most games.

That was one of the reason that the Dublin-Meath rivalry back in the 80’s, 90’s and 00’s was so intense.

With so many meetings over three decades there were always going to be a couple of games were one side dominated the other.

Meath’s two big scoring wins against Dublin both came in the National League.

Between 2001 and 2009 the Dublin-Meath rivalry was victory wise dominated by the metropolitans who got the upper hand in six of the seven meetings between the sides.

2010 brought the promise that these two giants of Leinster football would once again battle it out for honours and bragging rights for the foreseeable future when Meath hit five goals past the Dubs in the Leinster semi-final which the Royal County won by 5-09 to 0-13.

But sadly it’s been downhill for Meath ever since as both sides have headed in different directions as far as form is concerned.

At this stage the Dublin-Meath rivalry is all but extinguished as the Dubs have dominated their once fierce foes over the last decade.

Both sides meet on Sunday in Croke park in the penultimate round of National League.

It will be the first league meeting between the two teams since 2008 and the first time since 1994 that Dublin and Meath have faced off in division one.

Meath have struggled back in the top division and having lost all five of their games to date will be relegated back to division 2.

It’s not all doom and gloom for the Royal County as they have competed well in a number of their games but lack fire-power up front particularly with Mickey Newman , Shane Walsh and Donal Lenihan all missing.

They won’t find any sympathy from a Dublin side still in the hunt for a league final place, particularly in the confines of Croke Park.

It looks a very tall order for Andy McEntee’s side to get anything from Sunday’s encounter, but if they could pull off a shock result, it might give a much needed jolt to the Dublin-Meath rivalry, Leinster football certainly needs it but those halcyon days are probably still way off in the distance, if they ever return at all.