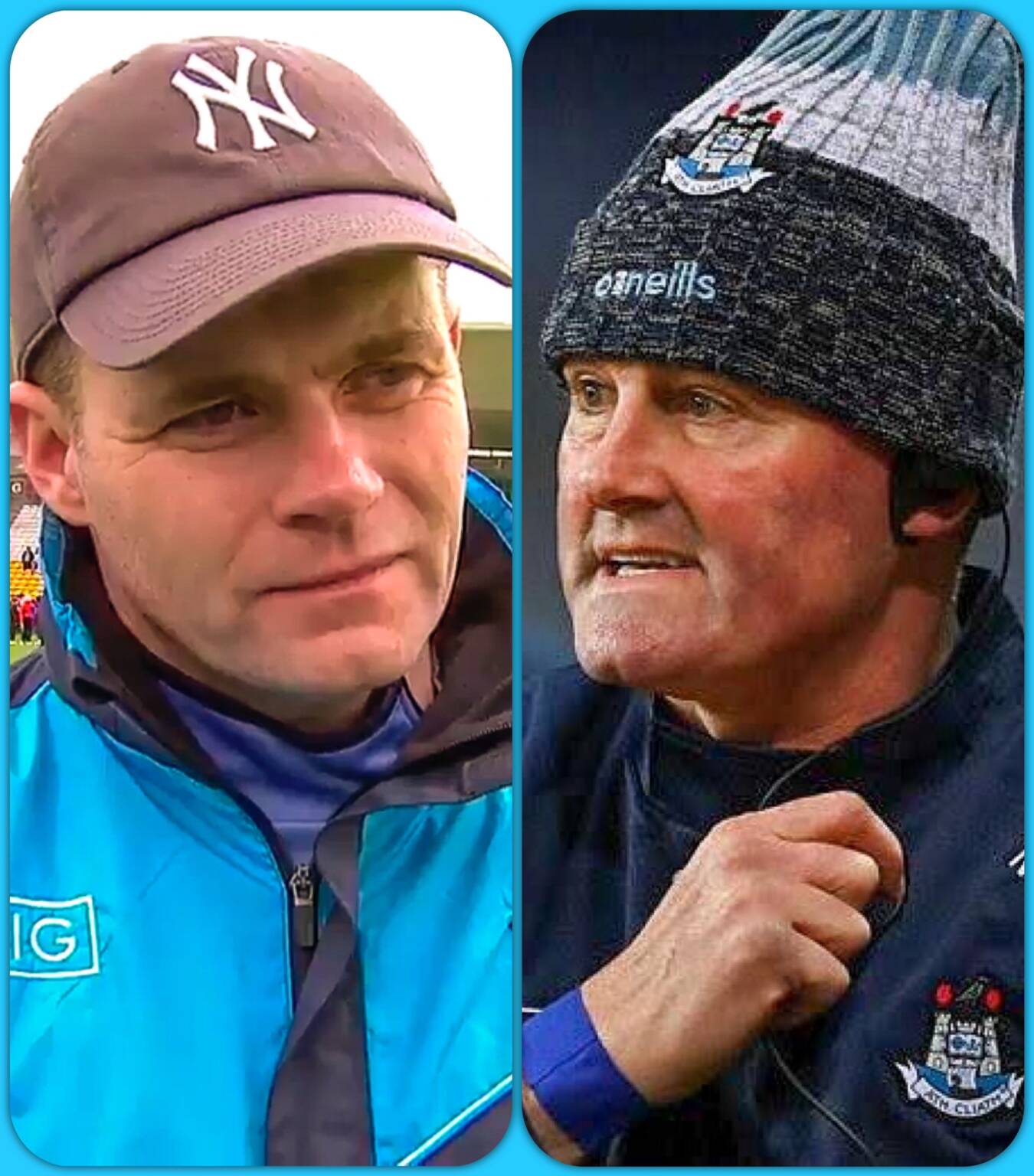 Dublin football managers Dessie Farrell and Mick Bohan are named among the nominees for the RTE Sport 2020 Manager of the Year Award.

This years RTE Sports Awards will be held this evening on RTE One and will be presented by Joanne Cantwell and Darragh Maloney.

Both Dessie Farrell and Mick Bohan enjoyed successful years as they guided their respective squads to All Ireland glory in what was an unprecedented year for sport due to the current health crisis.

Farrell in his first year in charge continued the success Dublin had enjoyed under Jim Gavin by guiding his side to a history making 10th Leinster title in-a-row and sixth All Ireland title in-a-row.

Bohan led his charges to their fourth consecutive TG4 All Ireland title with victory over fierce rivals Cork in the final in December. Mick was ratified as Dublin ladies football manager for the 2021 season last week by club delegates.

It could be a night of double celebration for Dublin this evening as both the men’s and ladies footballers are nominated for the RTE Sports Team of the Year Award.

The Dublin men’s footballers secured a record tenth Leinster title in-a-row with a comprehensive 3-21 to 0-09 victory over Meath in the final. And an historic sixth All Ireland championship title on the trot was secured in December with victory over old foes Mayo on a scoreline of 2-14 to 0-15.

The Dublin Senior ladies footballers secured a fourth consecutive TG4 All Ireland title six days before Christmas thanks to a dominant second half display against rivals Cork in Croke Park.

With no provincial competition in 2020 there was no room for error for the Dublin ladies footballers and they secured their route to the final with wins over Donegal, Waterford and Armagh.

The other contenders for the RTE Sport Team of the Year Award are the Kilkenny Camogie team, the Leinster Rugby team, the Limerick Hurling team and the Shamrock Rovers team.